Film, 16 mm, UAE 2021
The music of the lovers on screen is a melancholic exploration of how the very act of expressing private love is a form of quiet rebellion against the loneliness of immigrant life outside one’s home country.

Amirah Tajdin’s short "Negotiating Liberation" is almost entirely set to music and could be experienced at first glance as a gorgeously framed music video, foregrounding technicolor fashions and delectable pastries.
By Bilal Qureishi

Amirah Tajdin | is a Kenyan artist and filmmaker. 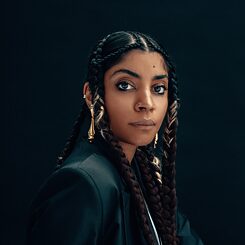 © Amirah Tajdin She graduated from Rhodes University with a Bachelor of Fine Art (Photography) in South Africa and Goucher College Maryland (USA).

Over a ten year period of film-making she has crafted a signature style of blending reality with fiction through her strong visual language in both her commercial and cinematic work. This has seen her helm campaigns for branded content, fashion films and music videos, while TVCs for brands such as Cadillac, Saudi Telecom, Bloomingdales, Virgin Mobile, Pepsi and the Louvre Abu Dhabi make up some of her portfolio. The latter is a case study film for TBWA/RAAD’s Cannes Golden Lion for "The Highway Gallery Project". Her branded content film SISTERHOOD: ACTION for Girls Who Code was a Tribeca X Award 2019 finalist.

She is a Sundance Institute fellow, which makes her the first Kenyan director to be selected for both the Screenwriters Labs (Utah, 2017) and Director’s Lab (Utah, 2018) for her feature film currently in development.

Her short film Marea di Tierra was in the main competition at Sundance (2016) and Cannes Director’s Fortnight (2015) and went on to play over 20 festivals globally. She has also directed various award-winning and nominated short films and feature-length documentaries.

She forms the creative half of SEVEN THIRTY Films, an Africa-based indie production company which she founded in Nairobi in 2011 alongside her sister, producer Wafa Tajdin. She is represented for commercials by RadicalMedia (London+Berlin), Scheme Engine (New York + LA) and Loveboat (Paris). She is represented globally for music videos by Scheme Engine. 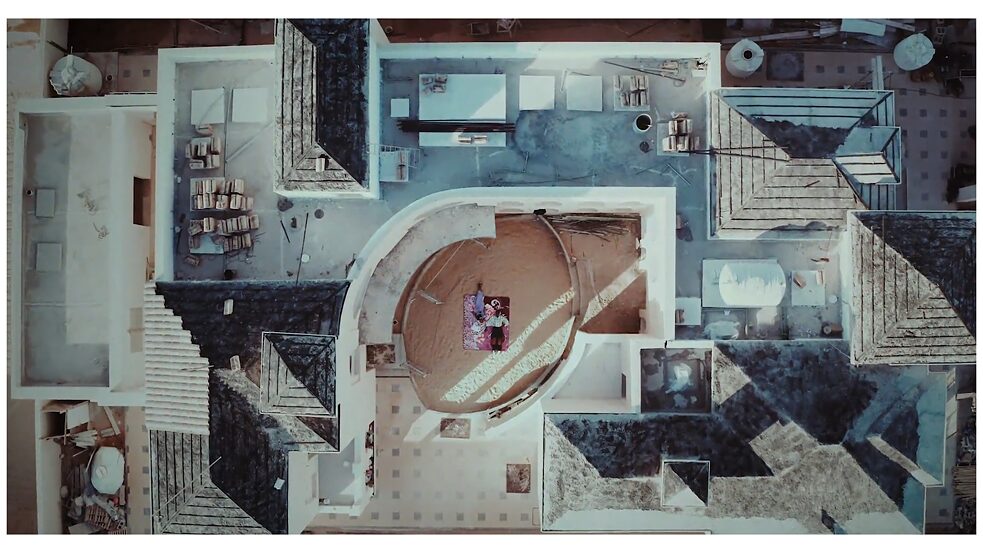 Back to Love, Labour, Leisure