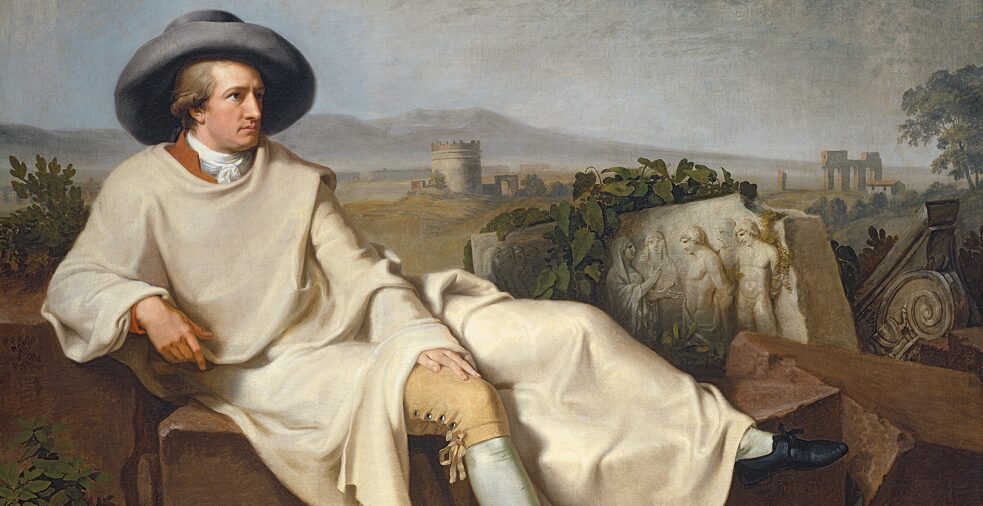 Goethe is considered one of the greatest playwrights, poets and novelists in German literature. However, he also worked for many years as a public servant and minister, conducted geological, botanical and mineralogical studies, was a big fan of Italy as well as an avid gardener and landscaping artist. He managed a theatre, shaped a whole literary era by producing some of Germany‘s greatest plays and some of the most influential novels in European literature, hundreds of major poems, and more than 12,000 letters. He explored the essence of colour, acted as a bridge-builder between East and West, and remained a life-long seeker of the thread that holds the world together. The German cultural institute is named after him.