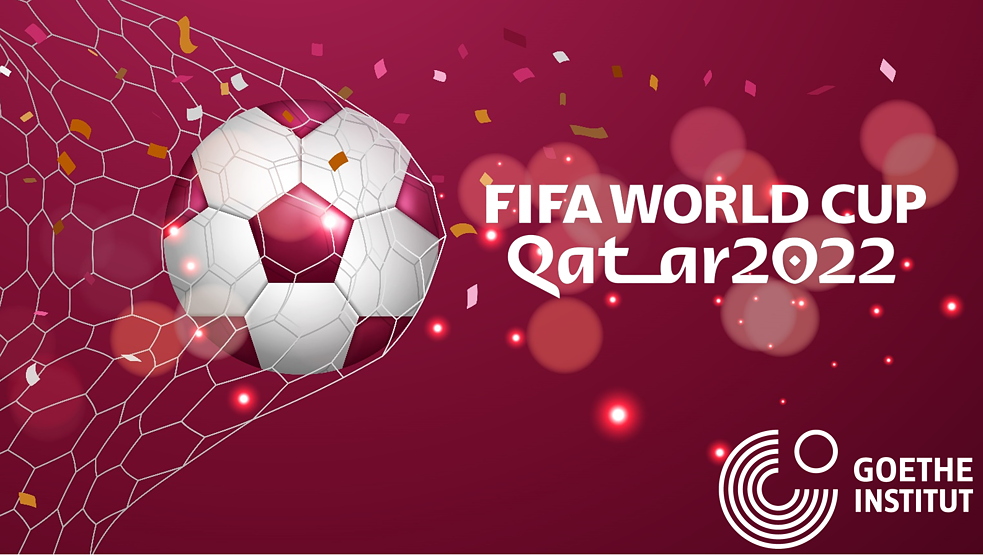 The language course and examination center of the Goethe-Institut in Muscat (Gulf region) is pleased to be able to carry out its language and culture project on the occasion of this year's soccer World Cup games in Qatar.

The spectrum of offered aspects ranges from non-commercial LIVE public viewing events in the institute to language games, quizzes and competitions to betting games and much more.

The whole project takes place as part of a cultural event for internal and external guests of the Goethe-Institut in Muscat (Oman).

We wish everyone involved a lot of fun while learning & at the great football event of this year! 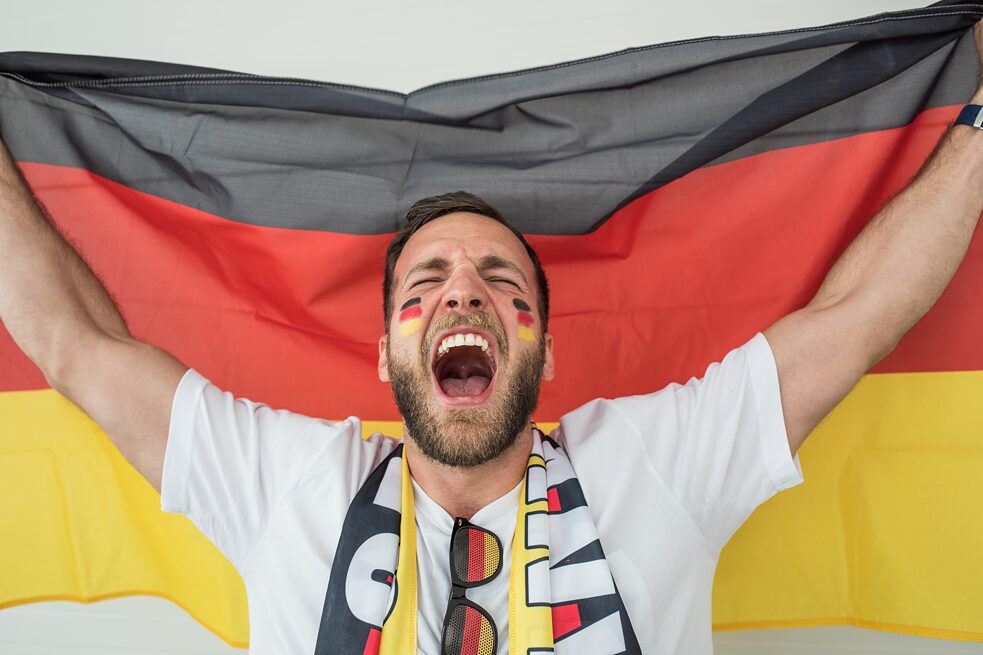 The games of the German national team can be seen in the group phase as well as in the round of 16/quarterfinals and final in our Frankfurt classroom! The games will be shown on a large screen, supported by the best technology, and everyone cheers along. Of course, popcorn and drinks must not be neglected either!

Therefore, we look forward to interviews with prominent guests who will comment on this topic.
Information about the invited guests: 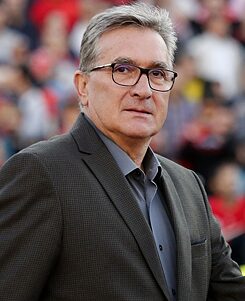 Branko Ivanković, born 28 February 1954 is a Croatian former footballer who played as a midfielder. After a 12-year playing career at Varteks, Ivanković started his coaching career at the same club in 1991. Ivanković then became an assistant manager to Miroslav Blažević, who led the Croatia national team to a sensational third-place finish at the 1998 World Cup finals in France
He also led the Iran national team at the 2006 FIFA World Cup and now he is the manager of the Oman national team. 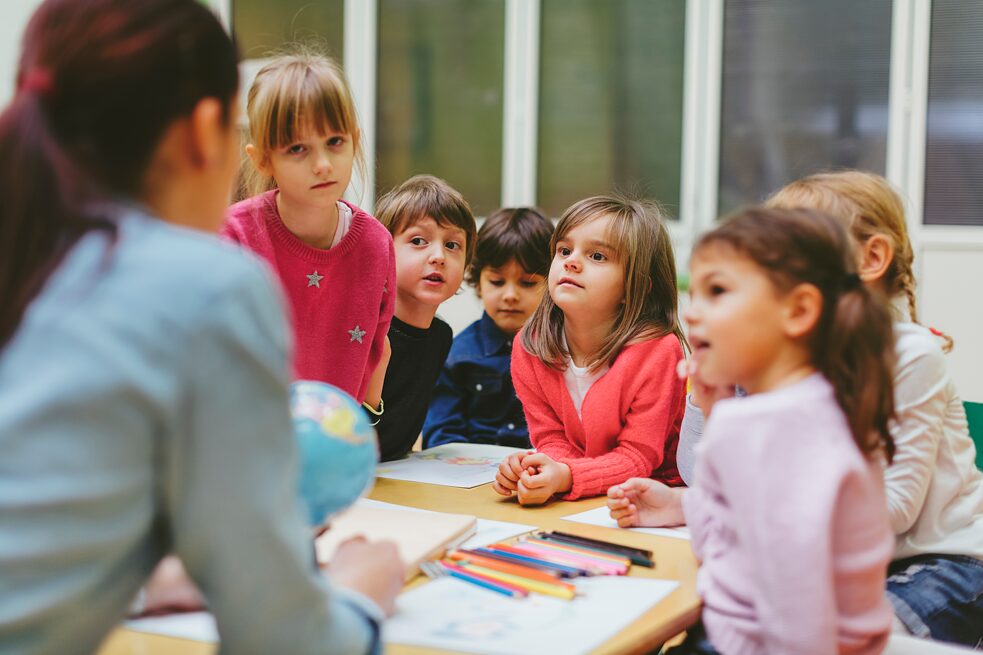 © Getty Images Before and after the games shown at the public screening, you have the opportunity to take part in various language games, vocabulary exercises, etc. in the classrooms of the Goethe-Institut Muscat, which not only ensure that you improve your language skills, but also to learn the relevant vocabulary.
Fun, joy and competitions play a particularly important role here! 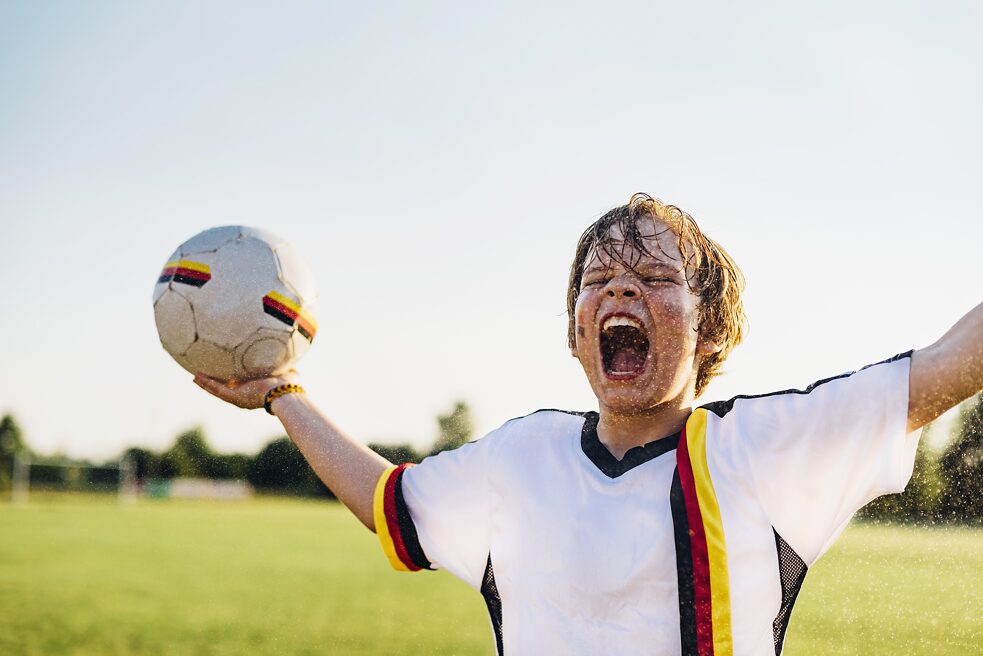 In the courtyard of the Goethe-Institut in Muscat you will find the opportunity to prove your football talent and your skill in handling the ball.
Every day there will be gifts and prizes for the top scorers! So join us! 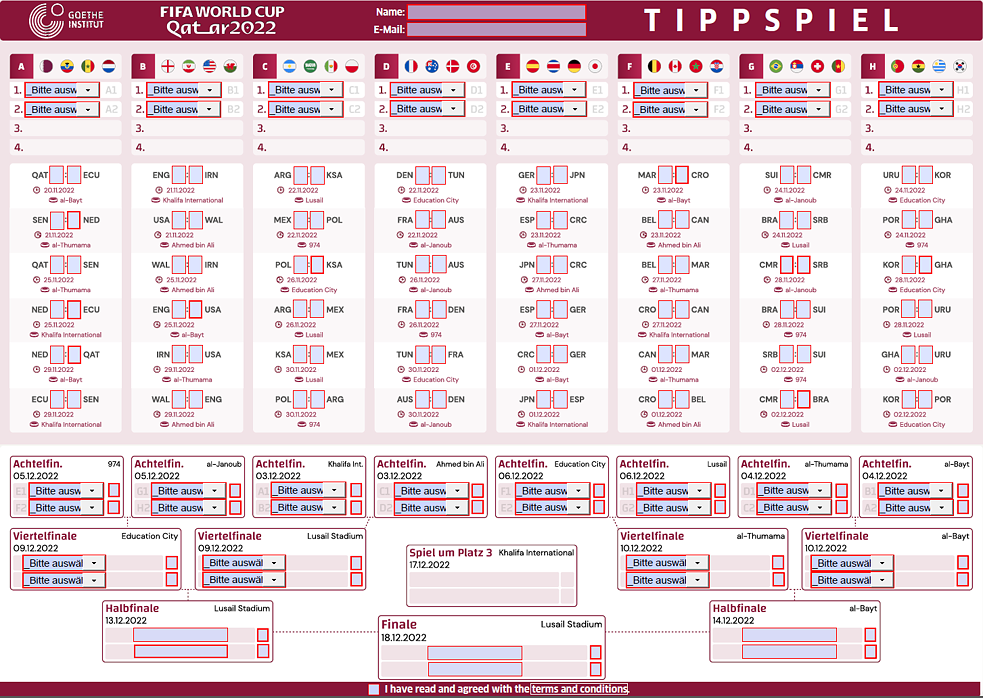 © Goethe-Institut Gulf Region How far will Germany get this time? Who will be world champion? Bet too!
Of course, the most exciting thing about a World Cup is taking part in a betting game.
How well can you predict the results? Can you determine who will emerge victorious in each game? Compete with friends, classmates and the staff of the Goethe-Institut Muscat in the whole betting group!
The winner can take part in a language course in our center free of charge!
Deadline for submission is November 20th! Send your completed PDF file to:
info-muscat@goethe.de