Exhibition From Cinderella to Sindbad: German and Arab Timeless Tales

Storytelling Traditions from the Arab world and Germany

For the first time in the UAE, an exhibition is dedicated to the rich cultural heritage of narrative traditions from ancient Egypt, the Arab world and Germany. The scope of the bilingual exhibition (English/Arabic) ‘From Cinderella to Sindbad: German and Arab Timeless Tales’ stretches from ancient Egyptian papyri to the tales of the Brothers Grimm, from the Arabian Nights to contemporary pop-up books and comics. Some 100 objects from the collections of the Staatliche Museen zu Berlin and other lenders like the Goethe-Institut Abu Dhabi and Kalima shed fascinating light with facsimiles, archival material, books and games on a 4,000-year-old cultural history.

From Cinderella to Sindbad explores the diverse processes of cultural exchange between the Arab world and Germany. The exhibition examines earlier literary traditions that continue to inspire artists and authors internationally, including the ancient Egyptian stories of Sinuhe and Westcar. The manner in which stories were adapted and interpreted reveals how ideas are passed on across time and space, a process also illustrated by the story of Sindbad.
Similarities in the narrative traditions are also pointed out by the exhibition, with varying versions of Cinderella being found in Germany as well as on the Arabian Peninsula. A special section in the exhibition space has been dedicated to children’s books by Emirati authors based on Emirati folktales and stories that have been passed down through generations.

Fareed Majari, Director of the Goethe-Institut in Abu Dhabi, comments: “Fairy tales like ‘Cinderella’ or the ‘Tales of 1001 Nights’ entertain their readers with narrations from worlds culturally or geographically far away and exotic or locally close and familiar. But there is an innate common structure: the quest of the hero, the challenges s/he as to brave and the battles s/he has to win, and, of course, the demise of the bad and the triumph of the good. This is why the books in this exhibition lend themselves to a discourse about what is culturally different and what is similar and about our common aspirations.”

From Cinderella to Sindbad is shown within the context of Germany’s appearance as the Guest of Honour at the Abu Dhabi Book International Fair 2021. It has been organised by the Embassy of the Federal Republic of Germany and the Abu Dhabi Arabic Language Centre, in partnership with Abu Dhabi’s Cultural Foundation, the Goethe-Institut Abu Dhabi and the Abu Dhabi International Book Fair. The exhibition is a research collaboration between the Egyptian Museum and Papyrus Collection Berlin (Staatliche Museen zu Berlin) and the Arab-German Young Academy for Sciences and Humanities (AGYA).

Cultural Foundation is open Saturday-Thursday from 10 am to 7 pm, and Fridays from 2 pm. Strict safety measures and precautions have been implemented following government guidelines for visitors' health and wellbeing. The exhibition will also be made available online through a virtual gallery at Cultural Foundation/From Cinderella to Sindbad. 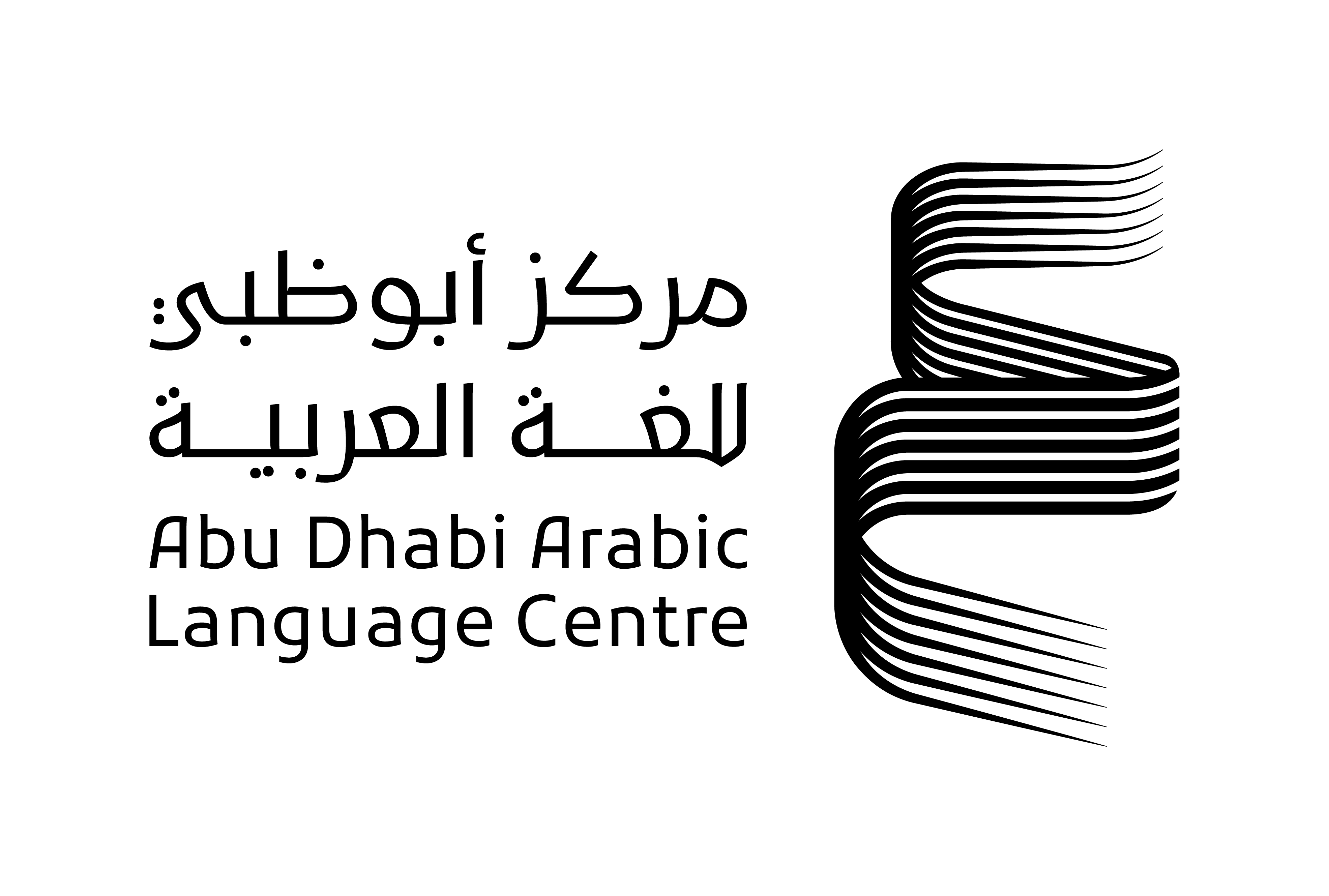 Opening hours: Saturday-Thursday from 10 am to 7 pm Fridays from 2 pm to 7 pm