"Philosophy" comes from the greek words meaning "Love of Wisdom". In fact, philosophy is becoming more and more relevant to our life nowadays, as it provides us with tools to think critically, to analyse logically and to reason persuasively.

As the first collaboration between Goethe-Institut Hongkong and Corrupt the Youth, "Making philosophy relevant" introduces some of the most important names and concepts in German philosophy to the general public through six talks. 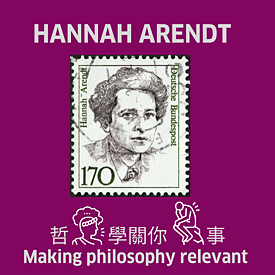 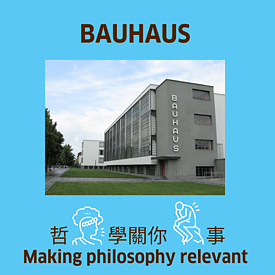 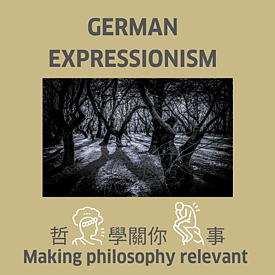 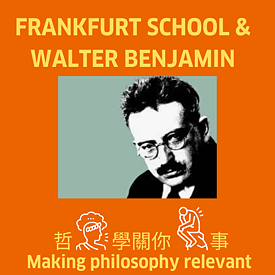 Talk
Frankfurt School and Benjamin – What did the cultural Industry bring along? Liberation or exploitation? 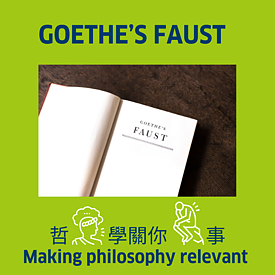 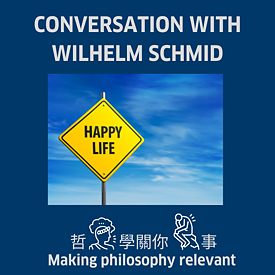 A conversation with Wilhelm Schmid
How Philosophy help us live a happier life? 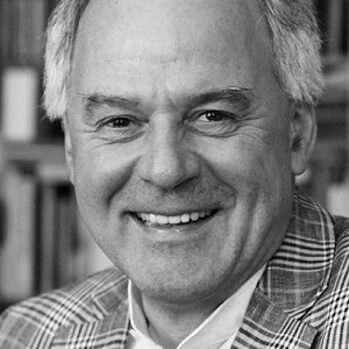 Freelance philosopher, born in 1953, lives in Berlin and taught Philosophy at the University of Erfurt. For many years, he taught as a visiting professor in Riga, Latvia, and in Tiflis, Georgia, and worked as a "philosophical counsellor" at a hospital near Zurich, Switzerland. He is a sought-after guest speaker and has been giving lectures in China and South Korea since 2010. He was awarded the Meckatzer Prize for Philosophy in 2012 and the Egnér Prize in 2013. His works have been translated into 25 languages, his bestselling book GELASSENHEIT has sold over 600,000 copies. 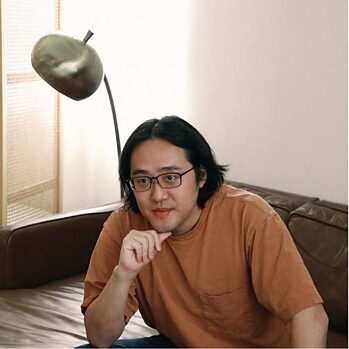 Yeung Chun-Yin (Uncle Salt) - "Philosophy Night" TV Programme Host, Co-founder of Corrupt the Youth. Yeung Chun-Yin, nicknamed "Uncle Salt" in Cantonese, graduated from Faculty of Social Sciences, The University of Hong nKong and Department of Philosophy, the Chinese University of Hong Kong; and further studied a PhD Programme in Humboldt University of Berlin and King's College London. In 2016, Uncle Salt and his comrades established "Corrupt the Youth" and hosted a series of TV talk show "Philosophy Night" on RTHK 31, which aim to introduce philosophy to the general public. He is now teaching philosophy and critical thinking courses in various tertiary institutions in Hong Kong. 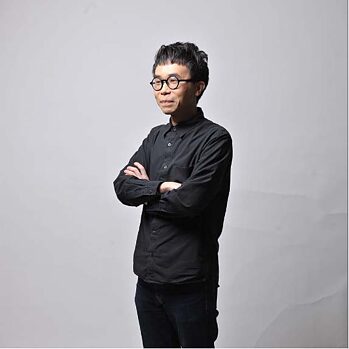 Dr. Li Hong-ting obtained his Bachelor of Arts (Honours) in Design (Culture and Design) from The Hong Kong Polytechnic University. He then obtained his MA in Philosophy, MPhil in Philosophy, and PhD in Philosophy from The Chinese University of Hong Kong. He is a co-founder of the philosophy- popularising group "Corrupt the Youth". He now teaches at PolyU SPEED. His research interest is Art and Philosophy. 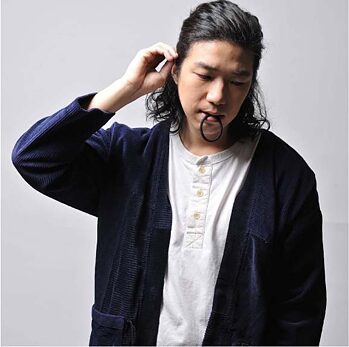 Kwan Ho Chuen, a member of Corrupt the Youth. He is also the PhD student at the Chinese University of Hong Kong and a lecturer at various higher education institutions. As he switches between three identities for a long time, he sometimes does not know which is his real job or if he has a real job. 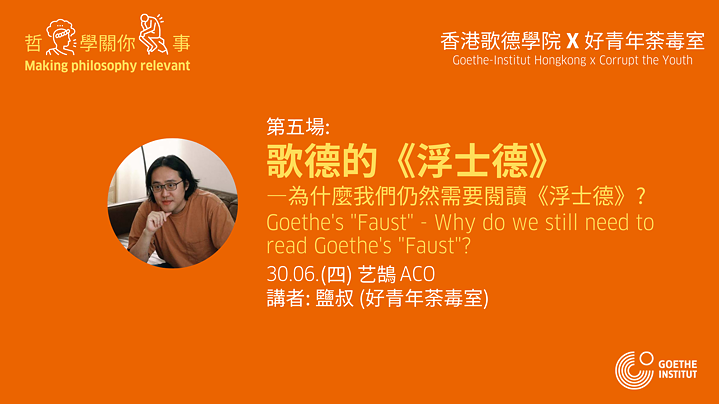 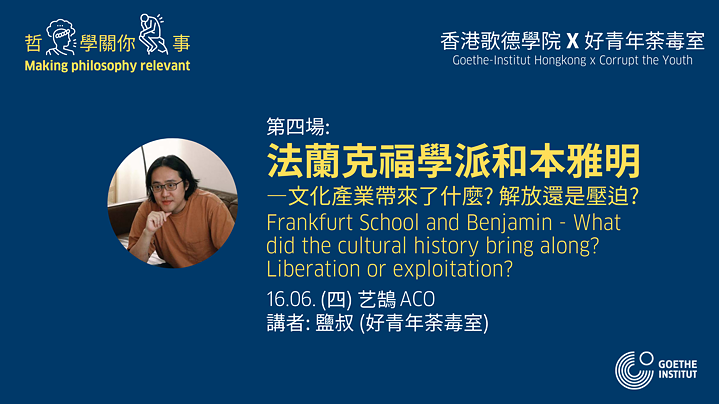 16.06.2022
IV. FRANKFURT SCHOOL AND BENJAMIN - WHAT DID THE CULTURAL INDUSTRY BRING ALONG? LIBERATION OR EXPLOITATION? 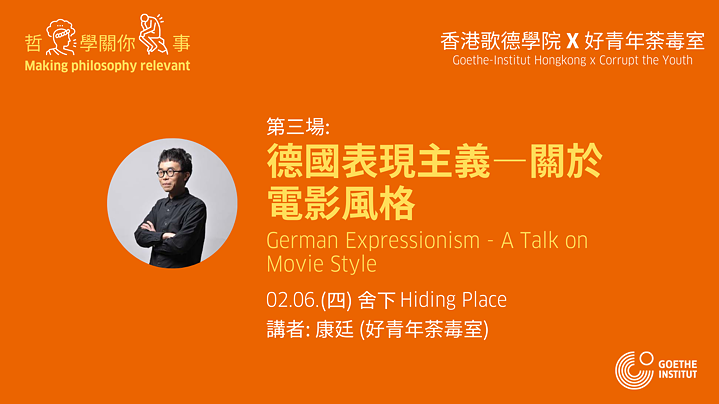