“Humboldt and the Web of Life” is this year’s topic of the Science Film Festival. With our world thriving towards progress and technology and less focused on the consequences, economic and technology growth has on our environment, we have now come to a turning point. Alexander von Humboldt has already known 250 years ago, that the entire globe is connected with one another in ways that human beings may never understand fully. Because, as Humboldt has predicted, nature is interconnected with itself like a web of life, any human interference will result in unpredictable aftereffects. With the arctic melting, forests burning and global warming increasing exponentially, the consequences of industrialization and urbanization are clear. It is time to think of further sustainable solutions in order to make planet earth livable for future generations. With Humboldt’s 250th birthday this year, the Science Film Festival 2019 celebrates the scientific findings of Humboldt, which are more needed today than ever before. 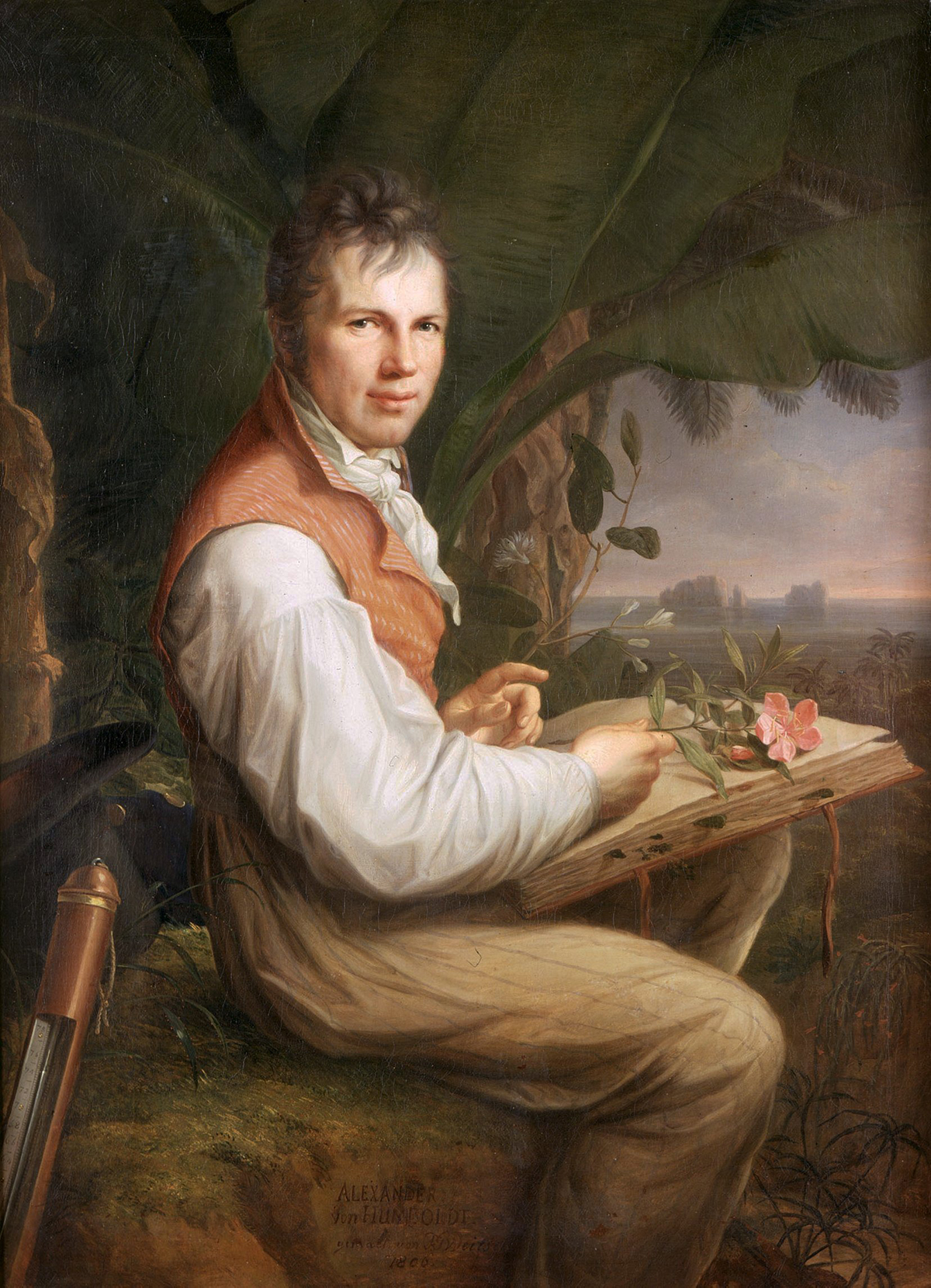 Initiated by the Goethe-Institut Thailand in 2005, the Science Film Festival in 2019 is taking place in more than 18 countries around the globe.

During the festival period from 03 October to 23 December 2019 the 29 films are available for streaming in schools, universities and other educational venues throughout the country, non-commercially. If you would like to screen the SFF film in your school, please contact mirjam.haeger@goethe.de

The Science Film Festival seeks to explain scientific issues accessibly and entertainingly to a broad audience. For this reason science- and nature-related activities had been created and are accessible online to complement the screenings. Thus, the Science Film Festival intends to contribute to the development of science communication infrastructure and supports science education in Malaysia. It creates an effective and enjoyable learning environment through this multidisciplinary approach. Please visit the SFF Homepage for the teaching materials. 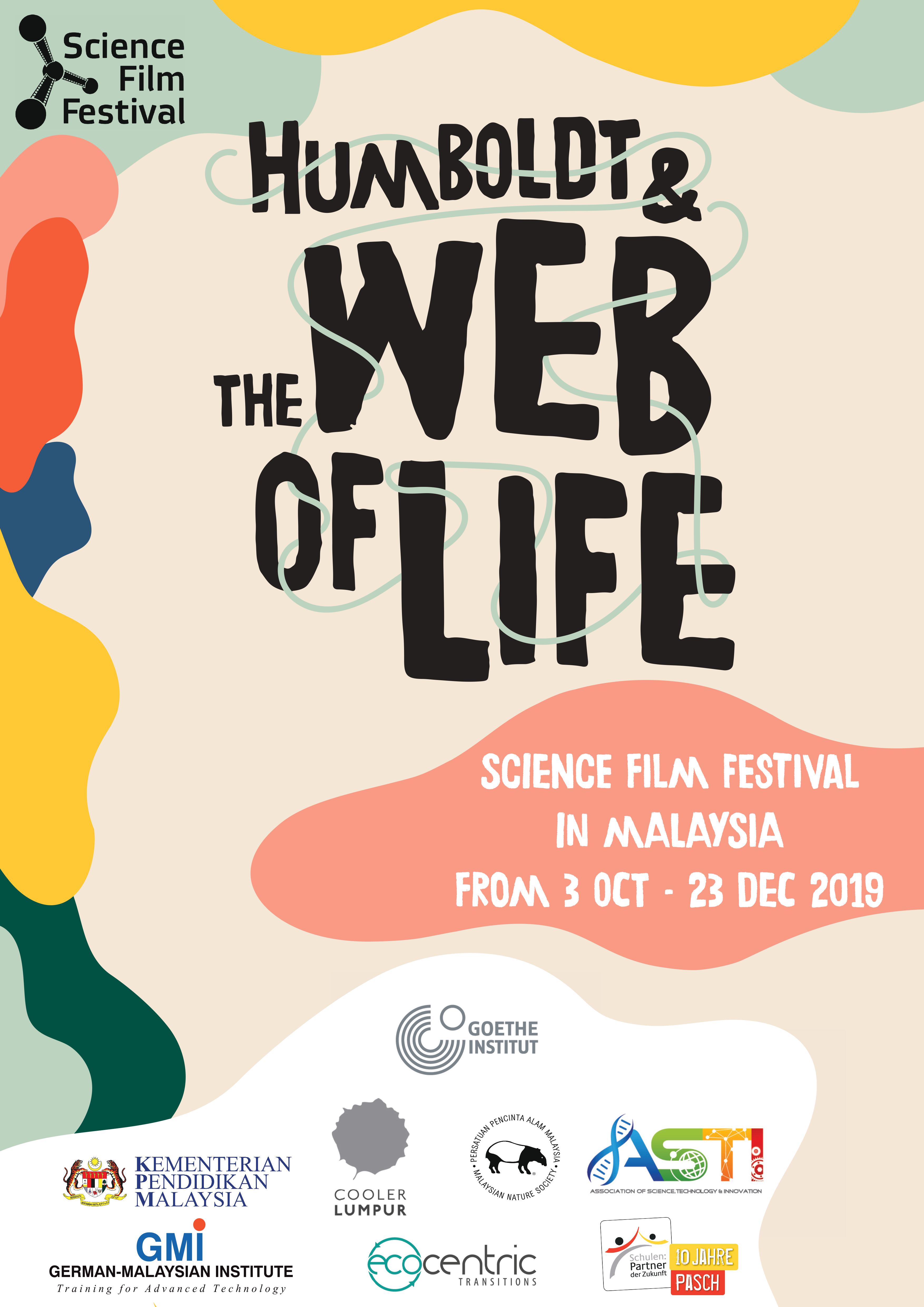 This year the Festival will be officially opened during the Cooler Lumper Festival of Ideas. Their topic this year is  #SuperCanggih, which means “super sophisticated” in Bahasa. With all the current problems going on in our world, like climate change, poverty and refugee crisis, the Cooler Lumpur Festival wants to celebrate the people who do extraordinary things to improve today’s conditions. They are everyday heroes, the #SuperCanggih.

At the opening of the Science Film Festival, four short movies will be screened that focus on the topic of Humboldt’s scientific achievements and on today’s environmental issues. Furthermore, the opening will be accompanied with science and nature related activities for schoolkids and young adults. In addition to that, the 20 most creative photos from the Social Media Photography Competition “Humboldt and I” will be shown too.

The Science Film Festival 2019 in Malaysia is organized by the Goethe-Institut Malaysia in collaboration with the Ministry of Education, the Cooler Lumpur Festival, the Malaysian Nature Society, the German Malaysian Institute, the Association of Science, Technology and Innovation, the Ecocentric Transitions and the German Partner School Initiative in Malaysia.