All About Me
4th German Film Week 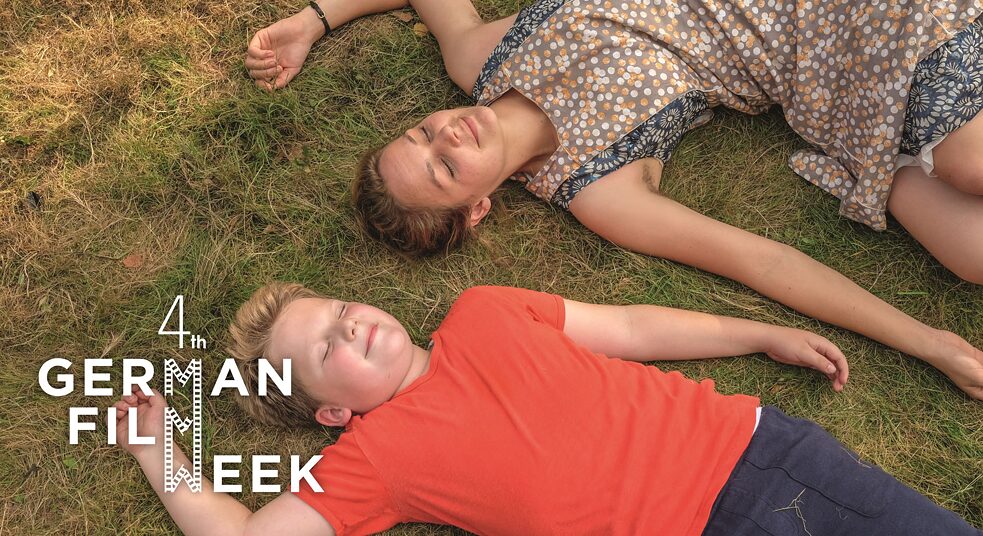 Film adaptation of the autobiography of German entertainer Hape Kerkeling.

The story begins in the Ruhr Valley of 1972: Hans-Peter is nine years old and a bit chubby, but full of self-confidence. The latter is not least due to his ability to make other people laugh, a talent that he trains on every occasion - be it in the grocer's shop of his grandmother Änne, with the customers as an audience, or at the various meetings with his party-prone relatives. But the idyllic family life takes a turn for the darker when Hape's mother loses her sense of smell and taste as the result of a chronic sinus infection and starts struggling with depression. The father is helpless and doesn't know how to deal with his wife's mental illness. But for Hape, the sadness of his mother is an even greater incentive to act out his comedic side.