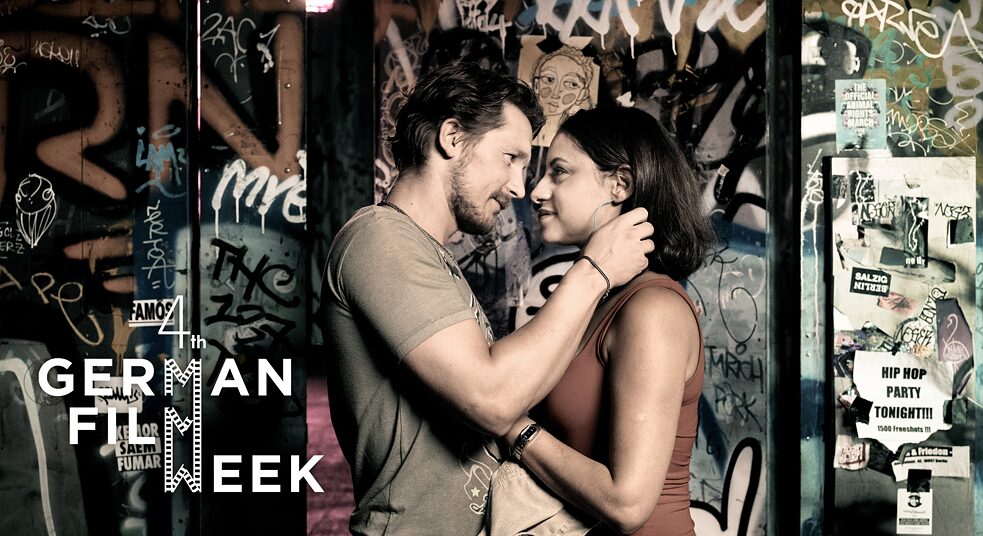 
The film traces the fate of the German Turk Hatun Aynur Sürücü, her struggle for a free, self-determined life against the resistance of the family. Her brothers don't accept her lifestyle and insult and threaten her more and more. Finally, the young woman files charges against her eldest brother and moves with her child to a friend as she doesn’t feel safe at home anymore. Simultaneously, the family tries to find a wife for the future murderer, Hatun's eldest brother. In just a few weeks they manage to educate the young Turk Melek (Evin) to become a strict Muslim. She becomes part of the plan to take over and look after Hatun's little boy after her death. Then the murder happens.