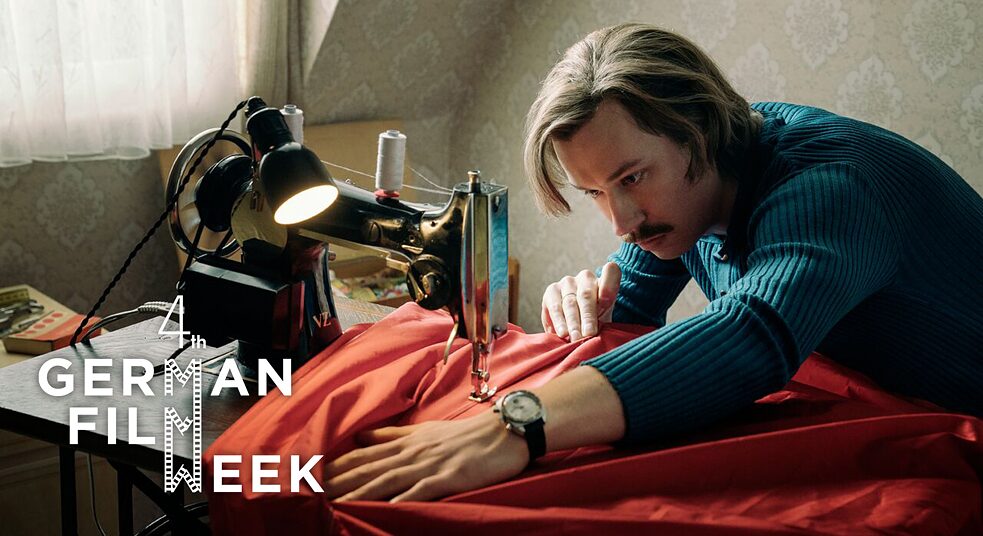 Based on actual events, this feature film tells the story of a spectacular escape from the GDR. In summer 1979, after two years of preparations and planning, the Strezlzyk and Wetzel families want to escape from the GDR in a self-built hot-air balloon. The Strelzyk family goes first, but has to make an emergency landing before they get to cross the border. The damaged balloon gets carried away by the wind. While the family can make if back home safely, both, the Strelzyks as well as the Wetzels know it won’t be long before the Stasi are onto them. Feverishly, they start building a new, more stable balloon to undertake another attempt to escape.

Audiences looking for a tense, nerve-wracking political thriller set in the tumultuous latter years of the Cold War in Germany will not be disappointed in Ballon, a film based on the heroic East German balloon escape on September 16, 1979, and on the two families who dared crossing the East and West border with a homemade, painstakingly constructed hot air balloon. Undeterred by one failed attempt and months of secretly preparing for the escape, the Strelzyk and Wetzel families hold on to their crazy plan of fleeing East Germany to the West, where they believe they would lead better, freer lives. Directed by Michael Herbig and led by a strong cast including Friedrich Mücke, Karoline Schuch, David Kross, and Thomas Kretschmann, Ballon is an unabashedly commercial fare that thrives, through its technical and formal orchestration, in accentuating and exhausting all the dramatic possibilities of the narrative.

The film has no pretensions of offering finer insights into the cruelty of the war. Oftentimes it resorts to the convenient and recognizable dichotomies of good and evil, with black-and-white characterizations (civilians and soldiers, fathers and mothers, sons and daughters) that dilute the complexities of living through the era.  It perfectly utilizes the three-act structure to wring maximum entertainment out of its dramatic premise, making use of every useful element down to the smallest detail (such as the cigarette carton, or the Stasi neighbor, or the fabric to be used for the balloon). The mere sound of the doorbell provokes panic and simple stares from people are rendered as threats. What Ballon lacks in nuance it delivers in skillfully staged action of linear plots coming together to reach a satisfying, larger-than-life end.