13 million victims per year – infectious diseases such as tuberculosis, AIDS, malaria and influenza are still a threat to life in this day and age. They are caused by microscopic organisms, particularly bacteria and viruses. It is often difficult to detect these pathogens, identify them and develop effective medicines or vaccines against them.

One of the pioneers is German doctor and microbiologist Robert Koch, who was the first to prove conclusively that a disease is caused by a bacterium. In 1882 Koch discovered the tuberculosis pathogen, and in 1905 he was awarded the Nobel Prize in Medicine.

The physician Robert Koch discovered the tuberculosis pathogen in 1882 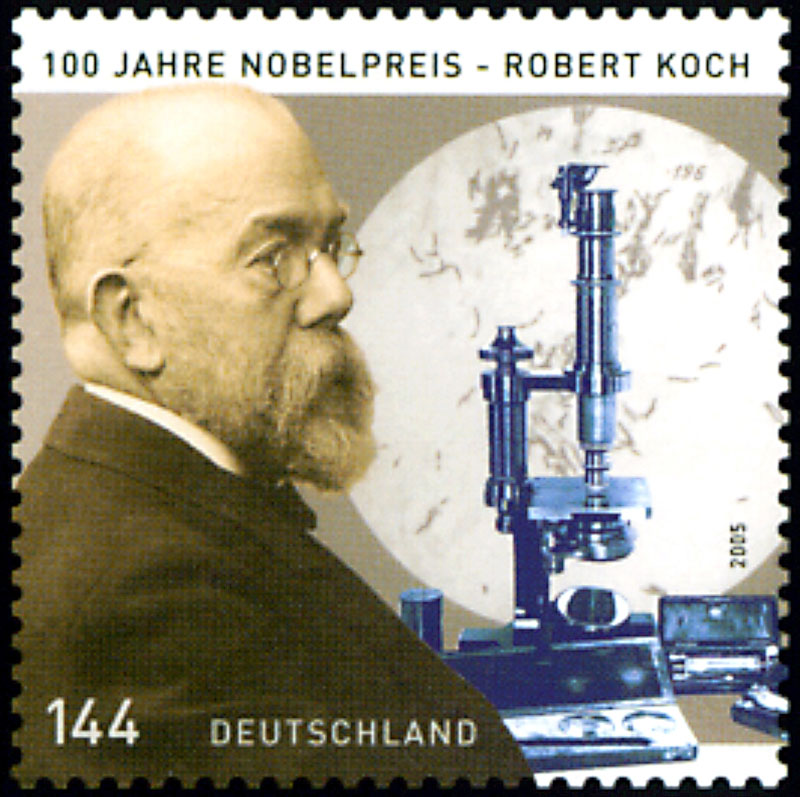 The physician Robert Koch discovered the tuberculosis pathogen in 1882

No one could see through a human, or make his skeleton visible without injuring him – at least not until 8th November 1895. This was the date on which physicist Wilhelm Conrad Röntgen discovered a new type of radiation quite by chance, which he called “X-rays”.

This discovery is of revolutionary significance to medicine: the rays open up completely new opportunities for diagnosis.

Röntgen received the first ever Nobel Prize in Physics in 1901. He did not bother with a patent – he wanted his discovery to benefit the whole of mankind. 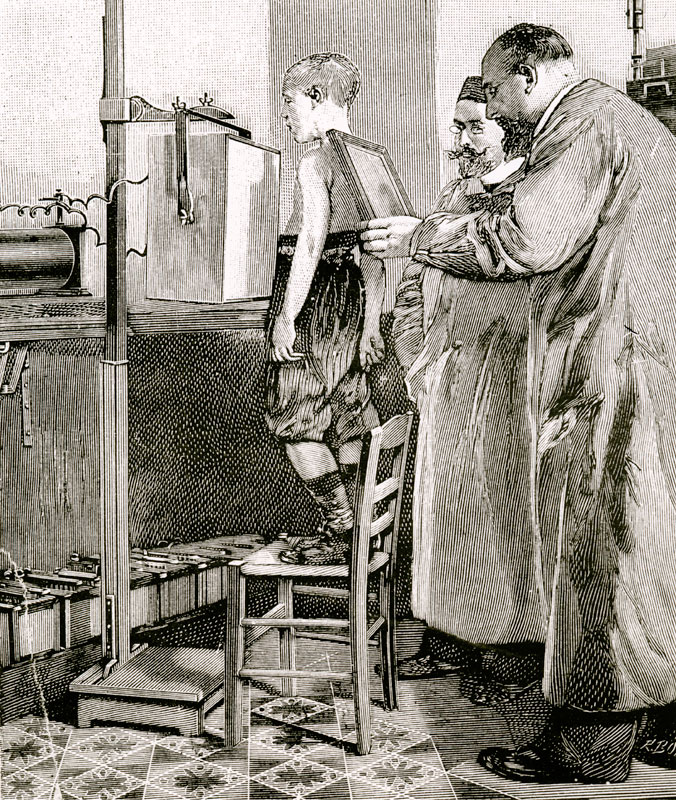 Why do some people become ill and others not? The immune system plays an important role here. The body’s first line of defence is the white blood corpuscles – cells that specialise in defence, which detect bacteria and render them harmless. They can literally gobble up pathogens by surrounding and digesting them. That has been known for some time.

But the immune system can still surprise us today: in 2003 Max Planck researchers discovered that some defence cells can perform a special trick: they can turn themselves inside out and act like a net that is thrown out to catch and kill bacteria. 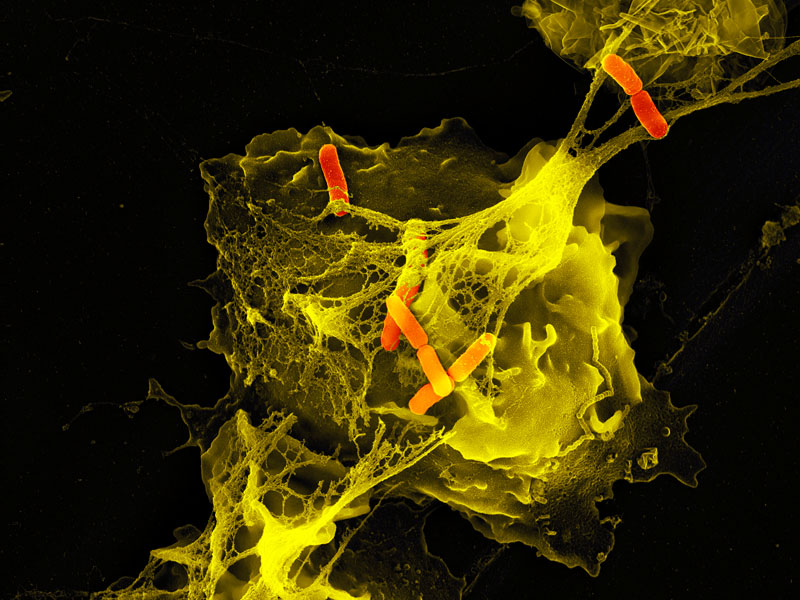 A new vaccine against TB

Even today one-third of the world’s population is infected with tuberculosis pathogens. People in poorer countries are the worst affected. Their immune systems are weakened by poor diet or other illnesses and as a result they suffer more frequent tuberculosis outbreaks. The therapy is often long-winded and difficult because many of the pathogens are resistant to the available medicines.

Stefan Kaufmann and his team from the Max Planck Institute for Infection Biology are currently working on a new vaccine. In South Africa they have founded a special research centre at which strategies are being developed to combat HIV and tuberculosis.

Improved diagnostics for tuberculosis is an important goal 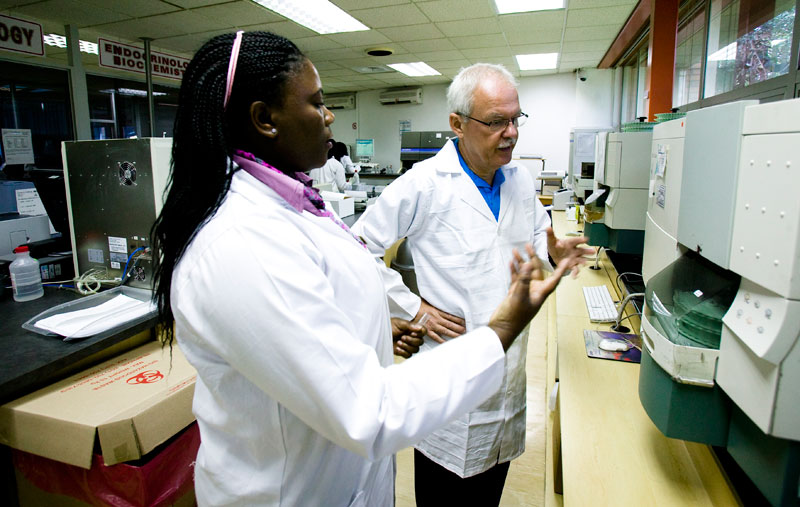 Improved diagnostics for tuberculosis is an important goal

People have been using willow bark infusions since prehistoric times to ease pain and bring down a fever. Felix Hoffmann, a chemist at Bayer, discovered the substance responsible for this effect more by coincidence in 1897: he combined salicylic acid and acetic acid to create acetylsalicylic acid (ASA).

In 1899 Bayer launched the new medicine under the name of Aspirin, first in powder form but quickly followed by tablets. But ASA is not only useful for treating pain, fever and inflammation: it thins the blood, which means that it also prevents arterial occlusion and consequently heart attack and stroke.

Aspirin has become the best-known medicine in the world; billions of tablets are sold across the globe every year. 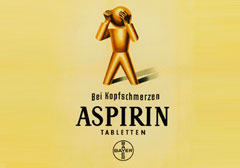 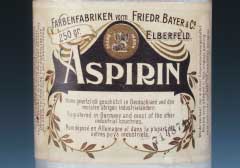 At first Aspirin was launched on the market in powder form. 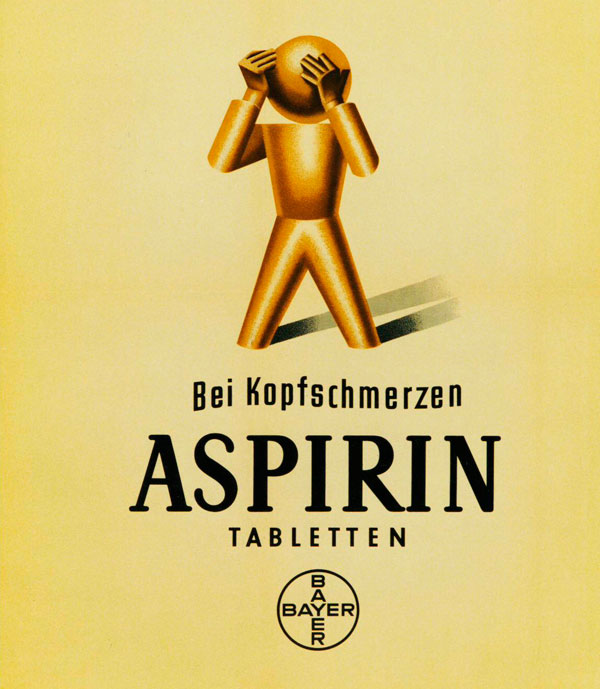 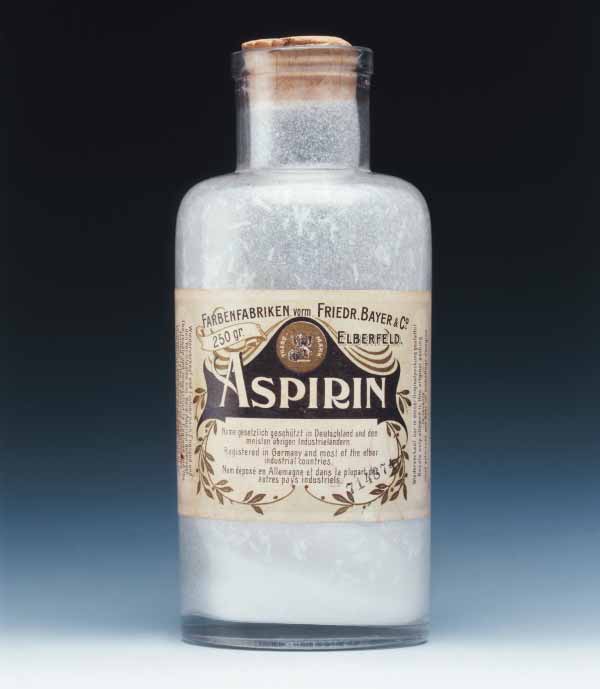 At first Aspirin was launched on the market in powder form.

Skin from the factory. It sounds like science fiction – but it isn’t. In a completely automated production system developed by Fraunhofer engineers and biologists, skin is produced mechanically: robots transport small skin biopsies to a module, where they separate them and ensure that the cells multiply.

The industry uses this “artificial skin” to test cosmetics and chemicals. This means that fewer animal experiments are necessary. Now the next target is to obtain tissue for regenerative medicine: the idea is that tiny samples of skin or cartilage from patients will be used to create a “skin factory” for individual transplants, for instance to help burns victims. 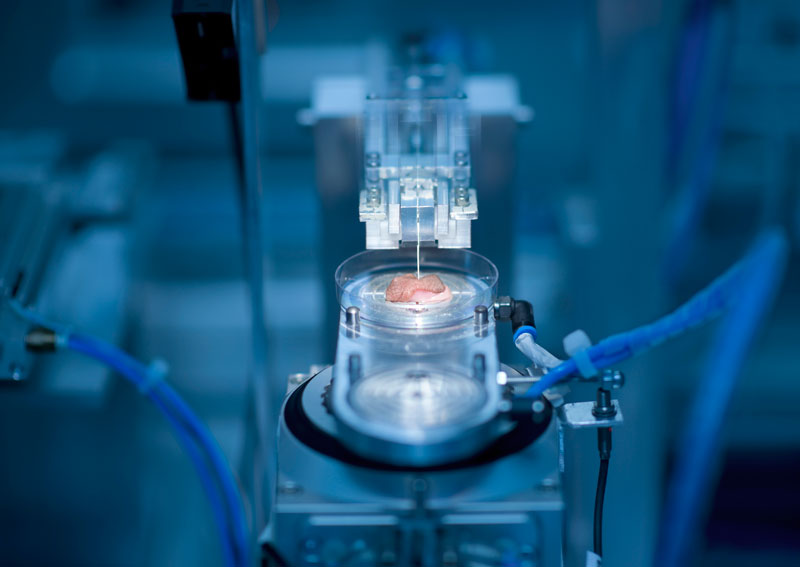