This PASCH project for young people from seven countries of the South East Asia, Australia, New Zealand (SAN) region of the Goethe-Institut: Australia, Indonesia, Malaysia, New Zealand, the Philippines, Thailand and Vietnam took place in the first half of 2021. Its aim was to foster international exchange and create a space for creativity and reflection about the world today and the future. Each of the countries was represented by two-three students who met during two separate modules on different communication platforms to create photos and videos on current topics with their mobile phones.

Module 1
“Mein Blick - trust me”
All participants were divided into two groups (one-two representative per country per group) and met in a WhatsApp group on four different days for 2-hour workshops. Each group communicated in German with audio and text messages and focused on topics relevant to them. They were given examples and assignments to master how to take uncanny, striking, unconventional, quaint and funny self-portraits with their mobile phones or tablets. Students sent their photos to the WhatsApp group, discussed them and inspired each other. After that, the group built a photo collection which along with their dialogs blended into a personal and digital exchange. The end result was a short film about the module in the look and feel of social media which was shown to other students from the region participating in the dareCon!

Meeting between the modules
After the first module, both groups met on Zoom to finalise the joint film presentation about Module 1 for dareCon! and to prepare for Module 2.

Module 2
“Weitblick - trust us”
All 18 students came together during the digital youth convention dareCon! which took place from 23-25 April. In this part of the project they focused on the following questions: How do you see our future? What opportunities do you see to shape our future? What is important to you in our globalized world? Guided by these questions, the students will learn to use film language to create their own 1-minute long trailers.

Kerstin Rickermann is one of the founders of Glocal Films, a German film and media organisation based in London. The Glocal Films team conceptualizes and facilitates film projects with participatory approach in the educational and cultural sector worldwide. The project participants become film makers and journalists and exchange views about topic close to their hearts, across borders and continents.

Susanne Heincke is an artist and photographer. She is leading projects in the field of art, culture and culture education internationally, in museums, schools and higher education. In the cultural educational sector her focus is on artistic work methods and the art. Her vantage point is one of an artist. She is resources and participant oriented. She embraces what the participants can do and bring to the projects and helps them develop their skills further. 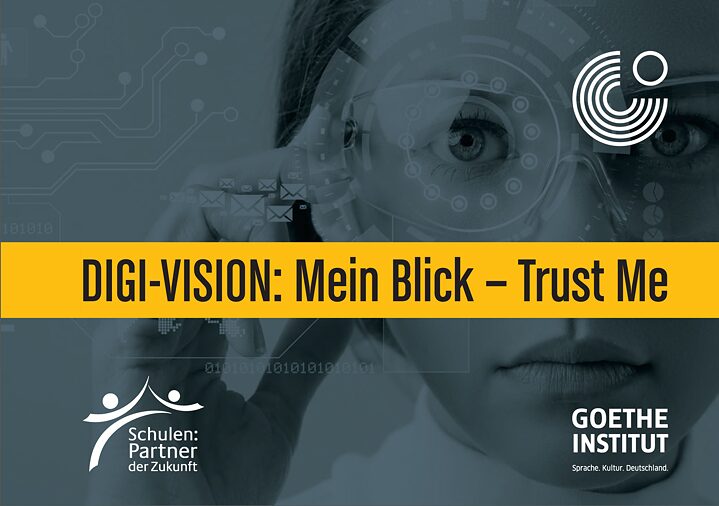 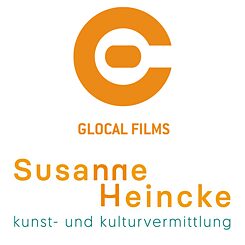