TV Series
A fascination with the past 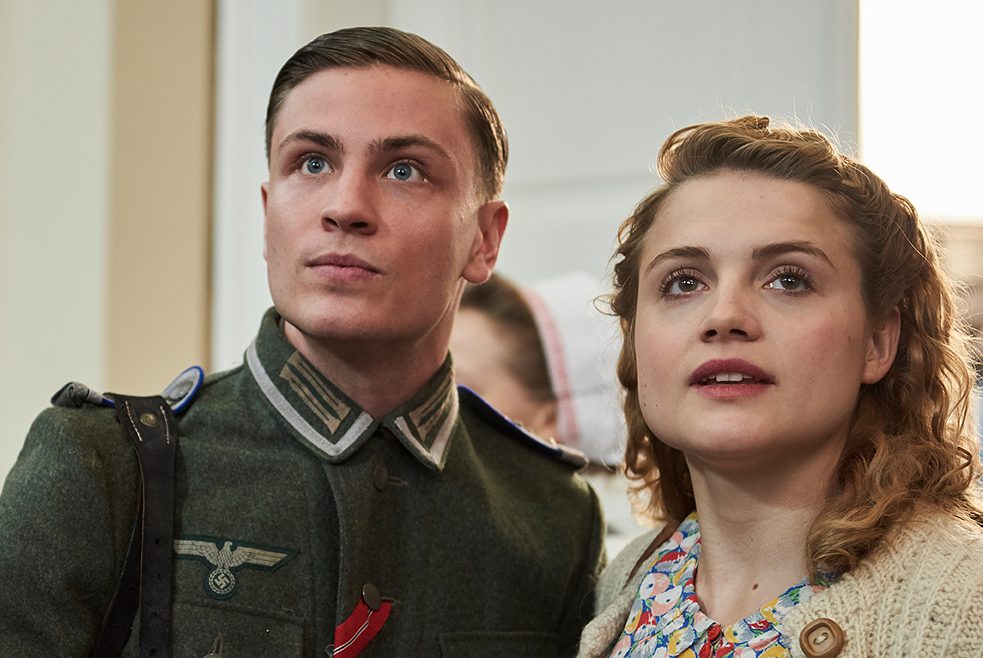 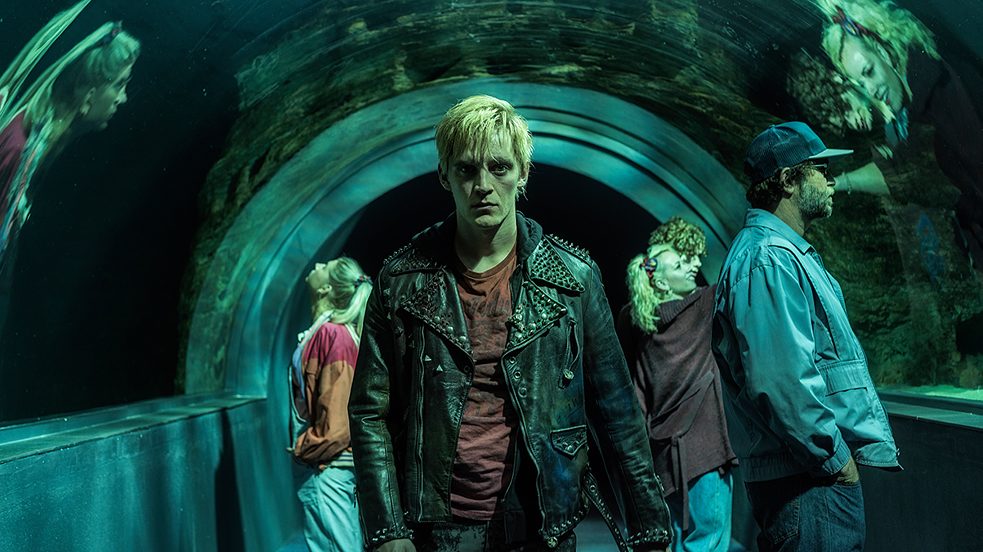