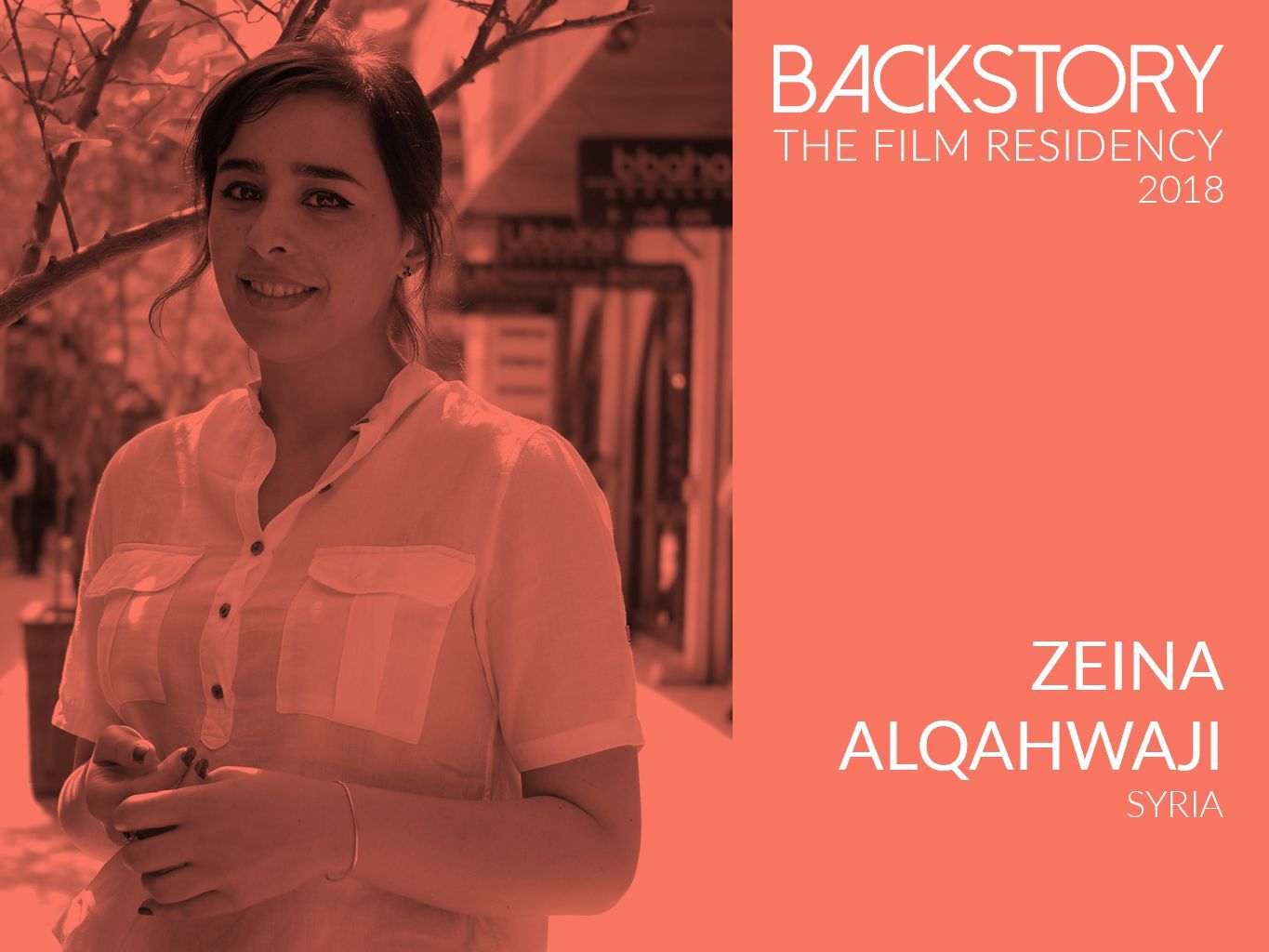 Zeina is a Syrian filmmaker, with a literature academic background. She started to work in documentary film industry in 2010. In 2015 she was granted a scholarship to be part of a master degree program in documentary filmmaking delivered by a consortium of three prominent European universities across three countries: Portugal, Hungary & Belgium. She had accomplished several short films, and now she is working on her first feature-length.

“What if” is a family portrait, recording moments of the daily life of an old couple filmed over 6 to 7 years of the Syrian war.
A diary of their struggle while holding on to their place and trying to resist against all the big challenges that taking place outside their doorsteps.

Zeina Al Qahwaji's project is an intimate and sensitive portrait of her parents, who lived in Damascus throughout the tragic events that happened in Syria recently. She has been filming them for the past four years. After finishing her degree in film in Europe, she has now returned to Syria and is ready finalise her project.  It's her first feature documentary.
The Beirut Art Residency would be an ideal place for her to reflect, organise and work on her material, as well as to make important contacts here in Beirut, which will help her complete the work on her film.