Syrian artists need support, especially those living in exile where there is little financial support available for them to pursue their creative work. Therefore the Goethe-Institut Libanon is cooperating with the Syrian organisation Ettijahat – Independent Culture and providing cultural grants to artists from Syria. The support programme enables artists to be creatively active and to bring new ideas to life.

Video on the 3rd Edition | Laboratory of Arts 2016 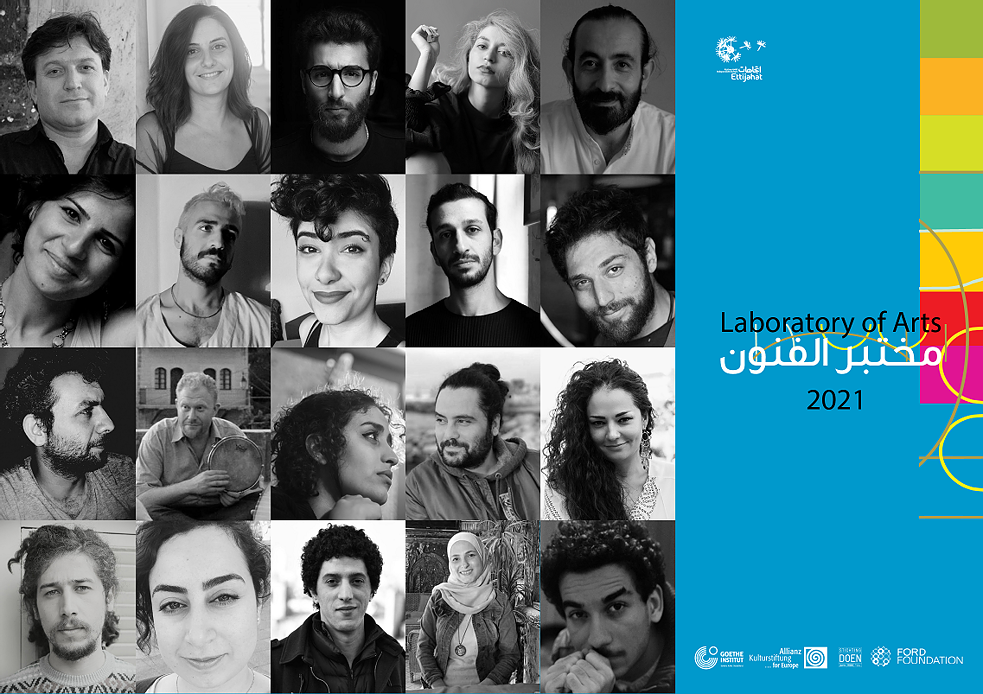 © Ettijahat Independent Culture As part of the 8th edition of the Laboratory of the Arts programme, 20 projects from five artistic and literary disciplines will be funded from September 2021 to the end of 2022.  From performing arts (music, theatre, performance) to visual arts, film and animation, this edition also supports the publication of four literary projects from the field of creative writing in collaboration with the Mamdouh Adwan publishing house. 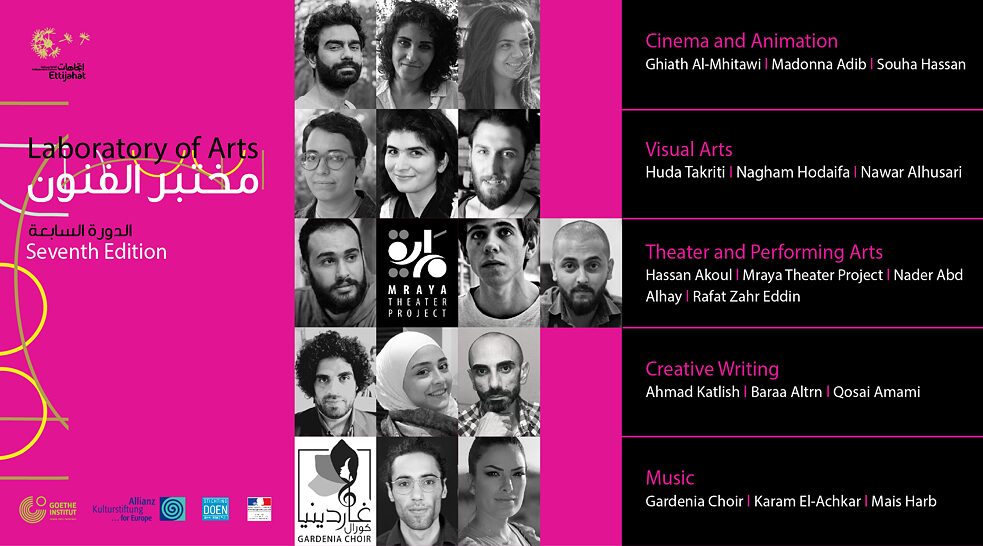 © Ettijahat Independent Culture Under the 7th edition of the Laboratory of Arts programme, 16 projects in five artistic and literary categories will be supported from September 2020 to the end of 2021.  These artistic categories comprise four artistic performances, including theatre, dance and music theatre, two music albums, three films and three visual projects. This edition will also support the publication of four literary projects in cooperation with Mamdouh Adwan Publishing House.

In total,17 projects in five artistic and literary categories are supported under the 6th edition of the Laboratory of Arts program which will be implemented from mid-September 2019 to the end of August 2020. Among the projects are three theatrical performances, three musical albums, three documentaries, and three visual projects ranging from photography, visual shows, and art installations.

Since 2014 fourteen projects in the category of cinema and animation were supported. Filmmakers tackle current issues in different ways...

The Laboratory of Arts programme has supported fourteen plays and theatrical performances since 2014. In these productions, actors and directors often touch on the idea of borders...

The twelve supported projects in this category use different materials and techniques to to try and answer questions dealing with current issues...

The first music project was supported in 2015. Since then, twelve very different musical productions were created. Some musicians attempted to rediscover the sound of traditional instruments, such as the Bouzouki, or ...

Since 2015, thirteen projects were supported in this category. The works varied from an online platform dealing with Arabic culture, to an artistic cookbook...

Chronology of the cultural production fund

The Laboratory of Arts programme was launched in 2014. Since then, artists from Syria have been encouraged to apply for our yearly grants, which, thus far, have made it possible for 65 art projects to come to life.

The programme is aimed at artists and existing initiatives in Syria, Lebanon, Jordan, Iraq, Egypt, and Turkey, as well as countries of refuge and exile in Europe. Following the Syrian migration to Europe, the grant programme was expanded from the Middle East to Europe, where most of the Syrian artists now live. They will exhibit the results at art platforms in several major European cities at the end of the grant period. 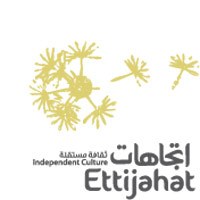