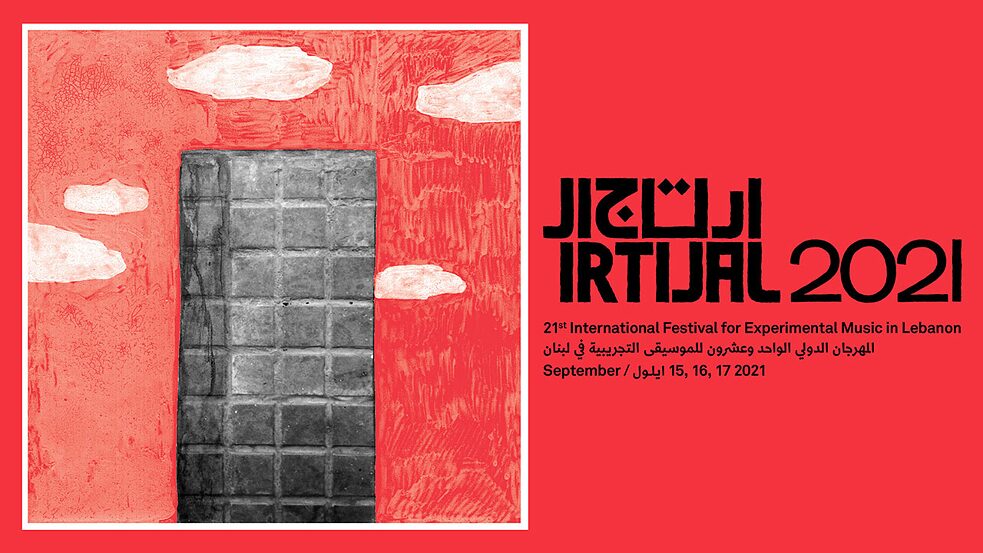 In collaboration with Irtijal, the Goethe-Institut Libanon invites Krautrock, electronic music and sound experiment pioneer, Hans-Joachim Irmler to lead a three-day workshop with six Lebanon based musicians from 12 to 15 September, culminating in a concert at the Ballroom Blitz on 17 September as part of Irtijal’s 21st International Festival for Experimental Music in Lebanon.

Born in 1950, Hans-Joachim Irmler began experimenting with sound-generating technology at a very early age. As a teenager, he built his first organ. In 1969, he moved to Hamburg, where he studied art and worked for television. There, he was drawn into a collective of musicians and filmmakers. Out of this loose group, a band crystallized which would become known as Faust - a band which subsequently became known to people with an interest in avant-garde music all around the world.

The band negotiated a contract with Polydor in 1971 in which they were granted their own studio and custom-built sound-processing equipment (unheard of for a „pop” or „rock group”at that time). On their eponymous debut in 1971 (pressed on clear vinyl and housed in a transparent cover), one can hear familiar sounds augmented with electronically generated and distorted ones, which made Faust into probably the most far-out album ever released on a major label. This musical and technological transmutation has become the leitmotif of Irmler’s aesthetic. He always worked with selfbuilt or heavily customized equipment. Thus, it is small wonder that when Faust folded in 1976 he started his own keyboard workshop.

But Faust never really stopped, there were always reunions - sometimes private, sometimes public. In 1994, he and two other core-members of Faust record Rien, the first album in 20 years. It was produced by Jim O’Rourke and released on Jeff Hunt’s Table of Elements, one of the prime labels for so-called post-rock in the 90s. Irmler went on to form his own label Klangbad in 1996, on which he published not only Faust, but also other bands, most of whom he recorded in the label’s own studio (including Custer, Dieter Moebius, Circle, Ectogram, Nigthingales, Ole Lukkye, to name but a few). In 2004, the studio relocated to the premises of a disked paper factory in the rural Swabian village Scheer, it contains all of Irmler’s equipment built over the last 30 years as well as new, computer-based recording tools.

For an overview of Irtijal 2021 and information about the concert:
https://irtijal.org/irtijal-2021-overview/