My Vietnam
Vietnamese literature from the diaspora 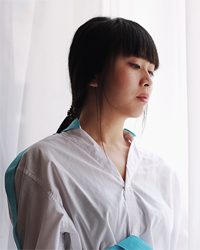 Photo (detail): © Private Nhung Dang (*1994, Prague) is a performer, theatre-maker and director trained at Theatre Faculty of Academy of Performing Arts, Prague and Rose Bruford College, London. Her most significant projects question matters of identity, such as her a documentary multimedia piece Oizoioi (So, Where Are You Really From?), an interdisciplinary show HOMELAND. 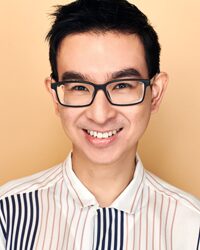 Photo (detail): © Tim Coburn Eric Nguyen (*1988, Washington D.C.) earned an MFA in Creative Writing from McNeese State University in Louisiana. He is the editor in chief of diaCRITICS.org. Things we lost to the Water is his debut novel. 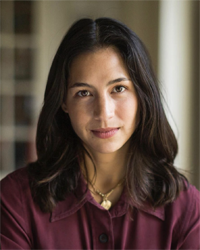 Photo (detail): © Philippe Matsas Line Papin (*1995, Hanoi) moved to France at the age of 10. She studied cinema and art history at the Sorbonne and at the film school La Fémis. Her first book was published in 2016. 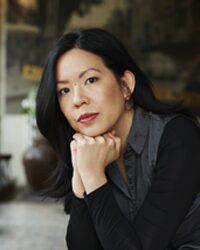 Photo (detail): © Alena Schmick Khue Pham (*1982, Berlin) studied communication science and sociology in London. She worked as a journalist for various media in English-speaking countries. Since 2010 she has been working for the well-known German weekly magazine DIE ZEIT. Wo auch immer ihr seid is her debut novel. It made her the most important voice of the Vietnamese diaspora in Germany. The book will soon be pubilshed in English by scribe publications.