In autumn 2017, the Goethe-Institut Hanoi invited writers in Vietnam to submit short stories which would give German readers an impression of life in Vietnam today. We received several hundred submissions. For these contributions we would like to sincerely thank you. We received stories about everyday life, about life in the city, in the countryside, about being together with the family, with friends, with animals at home and in nature. The stories were touching and gave new, authentic impressions of Vietnam.

Five independent experts on Vietnamese literature selected the best stories. They received the submissions anonymously and worked their way through hundreds of pages. Thank you very much to them. Then three teams worked on translating the stories for a year and a half. The stories will now appear as a book at the Frankfurt Book Fair in autumn 2020. Many thanks to the Mitteldeutsche Verlag!

Authors and stories we selected 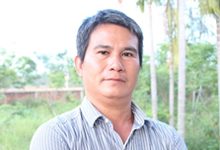 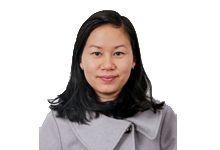 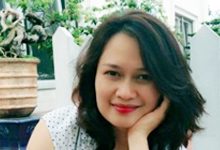 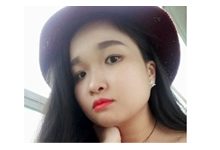 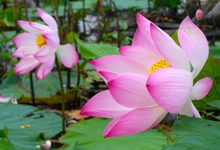 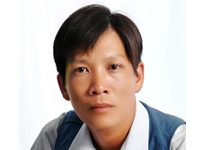 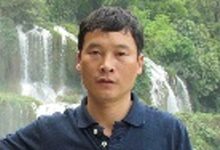 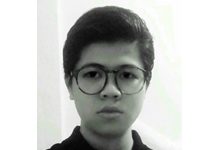 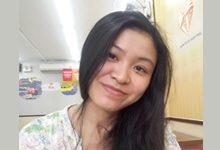 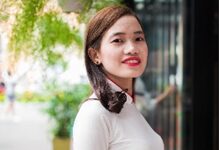 © Vu Thi Cam Dao Born in 1995, in Dong Nai
She used to be a collaborator for a number of newspapers for teenagers, adolescents and Radio Ho Chi Minh City.
She is currently the Managing Director of HOA MO TRANG CO., LTD
Selected short story: Cho Xoi Cua Me
German title: Mutters Dampfgarer 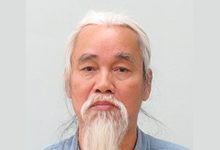 © Pham Xuan Nguyen (*1958) studied literature at the University of Hanoi. He was drafted into the military in 1978 and served as a lecturer at the military academy. After the war he continued his studies and graduated in 1983. In 1984 he was appointed to the Academy of Vietnamese Sciences, Department of Literary Studies. In 2010 he was elected president of the Hanoi Writers' Union. However, he resigned in 2017 to oppose the intervention of this association in the preparation of the XIIth Congress of Writers. Congress. His membership of the Academy of Sciences also ended in 2018.

Pham Xuan Nguyen was self-taught in English, French and Russian and translated various novels and theoretical writings into Vietnamese. He enjoys recognition as a literary critic among the general public. He is actively involved in public discussion and advocates, among other things, the freedom of the word and diversity of opinion.
Le Thi Thu Ngoc 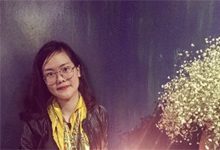 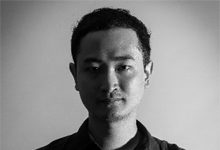 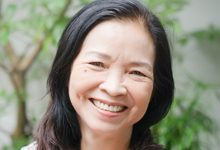 Foto: Goethe-Institut Korea/OZAK born 1956 in Hanoi.
studied architecture at the Bauhaus University Weimar (1980). From 1982 to 1994, he worked as an architect in Erfurt. From 1994 to 2001 he was a court interpreter in Thuringia and Saxony-Anhalt. Since 2001 he has worked in Vietnam as freelance interpreter and translator. He translated more than 30 literary works.
Languages: Vietnamese, German, English.
Nha Thuyen 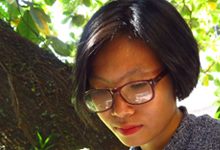 © Nha Thuyen Nha Thuyen graduated in 2010 from the University of Education Hanoi, major subject Literary Language. She works as a freelance writer, translator, editor in Hanoi. She is also a well-known blogger.
Languages: Vietnamese, English.
Top