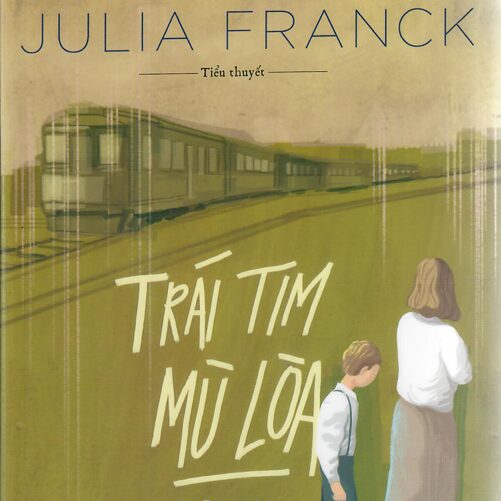 The novel is set against the background of two world wars. The central character of the novel is the half-Jewish Helene, who has to accept many blows of fate and breaks as a result. Even her son's love doesn't help her; she eventually leaves him. The novel tells basic facts about dying love and mental cold. The book impresses with its linguistic urgency, narrative power and psychological intensity.

The Vietnamese version was published by the Vietnam Women’s Publishing House. 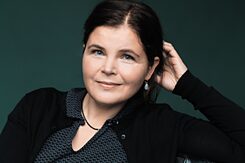 Photo: © Mathias Bothor is one of the most successful authors in Germany. She made her debut as writer in the mid-1990s. She has received numerous awards for her texts and books. Her novel "Die Mittagsfrau" (English title: Blindness of Heart) was awarded the German Book Prize in 2007. It has sold over a million copies and been translated into 40 languages. Julia Franck visited Hanoi and Ho ChiMinh City in 2018 as part of the German-Vietnamese Literary Tandem project. 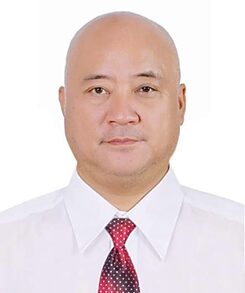 © Private studied and worked in Germany from 1974 to 2001. He supports the Vietnamese German dialogue as an interpreter and beyond that he has translated over 40 books from German.