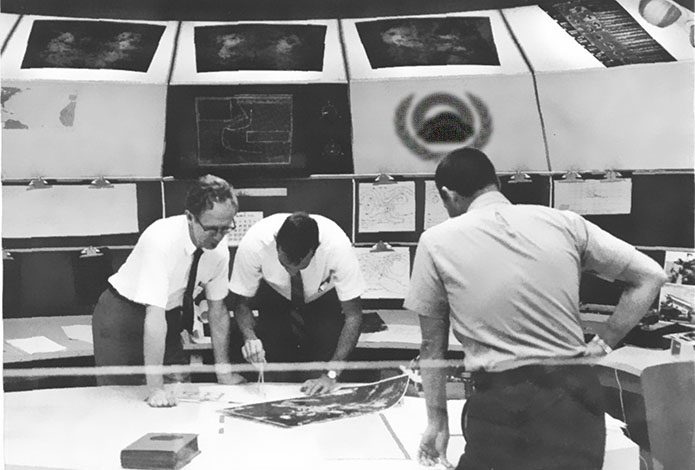 The air we breathe, our interior, urban climates, and increasingly the weather and global climate are all designed. Advertently or inadvertently, they are all a result of decisions made on a social, political and economic scale.

Friedrich von Borries is an intellectual theoretician who concerns himself in particular with the social and political aspects of design. His practice evolves around asking questions and posing provocations, often based on fictional elements. He is interested in how design can produce positive change, especially from a social perspective. Here he explains his Dynamics of Air project UN-Mahac. 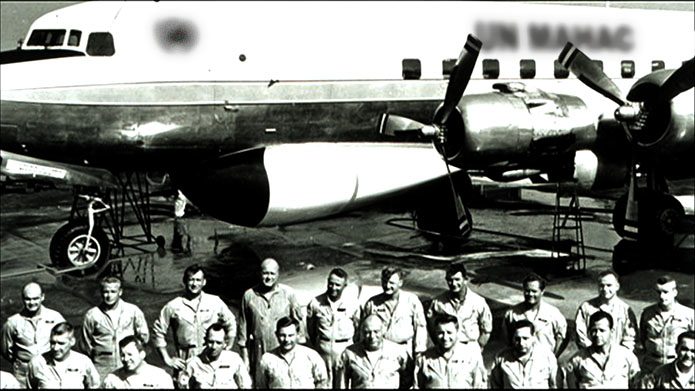 © Friedrich von Borries
The practices of the UN-Mahac were not limited to the support of technological developments — they acted on a political scale as well. Central was the question of who owns the clouds — the states where they developed, or those where they were situated. These questions were hard to answer. The residence status of clouds is fluid until they rain out. They are only temporarily present, which is why legal terms of property in the existing international law cannot be applied. At international conferences, legal experts aimed to create a global division of ‘weather zones of influence’ which of course displayed the former power relations.

Dr Friedrich von Borries is an architect and professor of Design Theory at the Hochschule für Bildende Künste (HFBK) in Hamburg, Germany, operates between the blurring boundaries of urban planning, architecture, design and art. The focus of his work is the relation of design practice and socio-political development.