When you live 16,000 km from home, what foods do you miss the most? Supplying expats with edible memories is big business—and another form of German-Australian cultural exchange.

I’m a smuggler. Every year I journey back to my home city of Melbourne with a suitcase full of Germanic goodies. I ply friends and family with the foodstuffs they fell in love with while visiting me in Berlin, as well as other German-made products they admire from afar. This year I transported a pair of Birkenstock sandals for my brother-in-law, some jumbo-sized Ritter Sport for my sweet-toothed father, Dr. Oetker Schokoknusper muesli for my sister and Deutsche Bahn-related paraphernalia for my seven-year-old, train-obsessed nephew.

Naturally, it’s a two-way process. While back home, I stock up on all manner of Australian essentials. In fact, I’ve started taking orders from my friends in Berlin. There’s the Melbourne academic who needs a constant supply of Vegemite for his breakfast toast. The hotel receptionist whose lips became addicted to Pawpaw ointment during his travels along Australia’s Eastern seaboard. The bilingual brewer who needs a constant supply of blue Chesty Bonds singlets. The lads from New Zealand who crave the iridescent cheese dust of Twisties. And the Sydneysider who misses the honeycomb crunch of Violet Crumble. 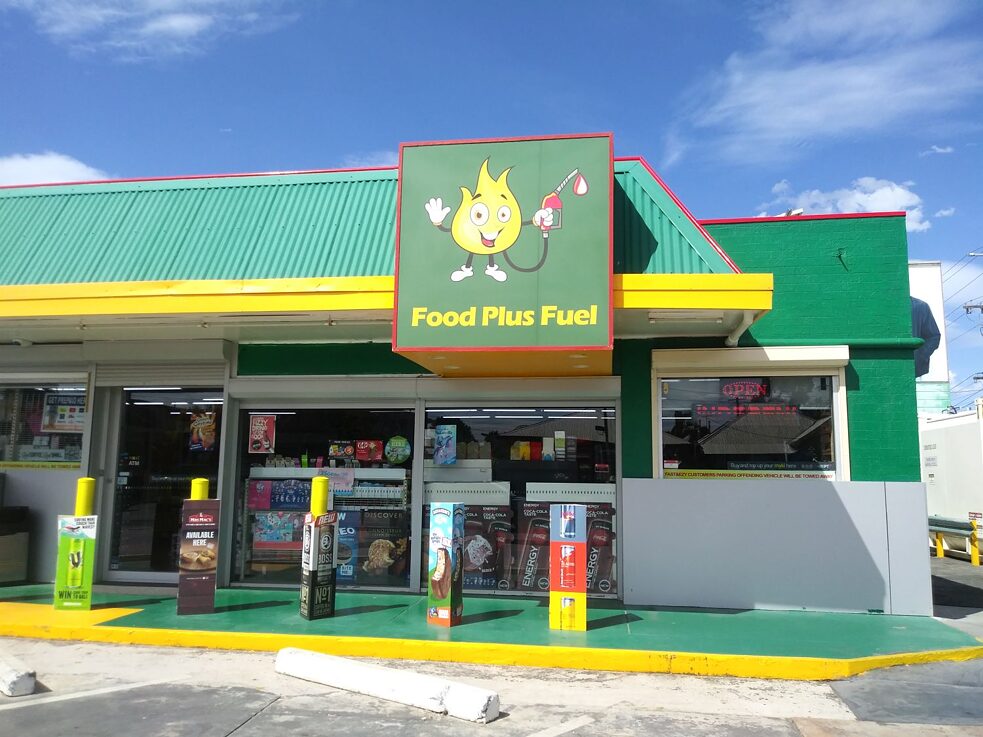 Enlisting the help of a smuggler is surely the cheapest way to get your hands on a little slice of Straya, although you can probably get many of the above-mentioned products online if you’re prepared to foot the international shipping bill. Alongside the e-commerce giants, there are many small online shops dedicated to servicing homesick expats and returned travellers seeking the products they savoured abroad. For instance, Australians living in Germany can get their Pavlova Magic, Aerogard Insect Repellent or Keens Mustard from a site called Australia Shopping World. That said, the shop seems mostly geared towards Germans who are in the market for kitsch Australiana like koala road signs, Akubras and stubby holders.

The flipside of this equation is The German Shop Down Under. The Wangaratta-based business is run by Oliver and Melisa, a binational husband and wife duo who “know how it feels to miss the German Gemütlichkeit and delicacies”. Here, Gemütlichkeit takes the form of comfort foods like gooey potato dumplings, pickled cabbage and Dr. Oetker pudding mix.

It may seem strange to think of someone living in Perth craving the particular tang of Knorr powdered chicken broth—a cheap and unremarkable brand—but we all have our own pleasurable associations with seemingly banal comestibles.  A German acquaintance who has lived in Melbourne for 16 years says he misses particular flavours: “Sure, you can get something pretty similar in Australia, but it’s not quite the same.” It’s like the whole Vegemite/Marmite thing: Marmite will do if that’s all you can get, but it’s just not the same.

Say it with a sausage

The German Shop Down Under trades on sensory memories, helping people reconnect with their culture and their past. Oliver, who is originally from Dortmund, reports that alongside the expats and Germanophiles, many of their customers actually live in the motherland and order goulash spice mix or elmex toothpaste as gifts for their friends and relatives in Australia. What better way to say I love you and I miss you, then with a jar of Bockwurst? It may sound strange, but those sausages will probably make your day if you’re a German expat who’s had a gutful of smashed avocado and sushi. 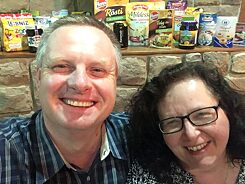 While food is indeed a delicious way to get back to your roots, cultural events and media in your native tongue provide other ways to assuage homesickness. Oliver tells me that their online shop helps to promote the German Film Festival and is planning to get more involved with German clubs around Australia. “I think apart from food providing a taste of Heimat, homesickness is remedied in a number of ways, including reading German literature, subscriptions to German magazines, watching and listening to SBS programs on TV and radio, and 3ZZZ also has some excellent German programs,” he adds.

Like so many others living abroad, I straddle the gastronomic and cultural divide between my native country and adopted home. Berlin’s endless supply of falafel, Bratwurst im Brötchen and cheap kiosk beer is perfectly complemented by my stockpile of Vegemite, Golden Syrup and Twinings tea. I tune into Tagesschau and read Der Freitag online, yet still watch ABC iview and subscribe to The Monthly for that little taste of home.