Bicultural Urbanite
Is Berlin all it’s cracked up to be for artists?

Jota Mombaça performs at the Goethe-Institut in Sydney | © Wesley Nel

Clouds of smoke pour out at Jota Mombaça's feet, as booming verse rings out over the speaker system through an increasingly foggy room.

“The conceptual problem with the idea of gender fluidity, in a context of generalised plurality, is that my gender doesn’t flow. How come?” Mombaça recites.

With the blinds blocking out the Australian afternoon sun, Goethe-Institut’s Sydney recital hall has been turned into a magical space by this unique spoken word performance. Just for a moment the audience could believe that they have wandered into a late-night Berlin theatre.

In fact, it’s the start of a recent panel talk on the sidelines of the Sydney Biennale involving three artists - Mombaça, Vajiko Chachkhiani and Andrew Rewald - who have come together to recount their experiences of being an artist in Berlin.

“My idea of moving to Berlin and staying there, started with this idea of being somehow invisible,” Jota Mombaça explains. “I think it is part of the reason why I go there. I feel like I can hide in all the craziness and everything that goes on there.”

Working both as a performer and a writer, Brazilian artist Mombaça first went to Berlin in 2015, was involved in the Berlin Biennale in 2017 and has since worked with a variety of art institutions across the city.

“I always arrive in places when they are becoming less cool. I always arrive and people say ‘Oh it used to be cool, it’s not cool anymore.’ And I’m like, ‘Oh shit I have just arrived’.”

Even if it may have lost some of its street cred, the city still remains an important place to be at this moment in time, Mombaça says. 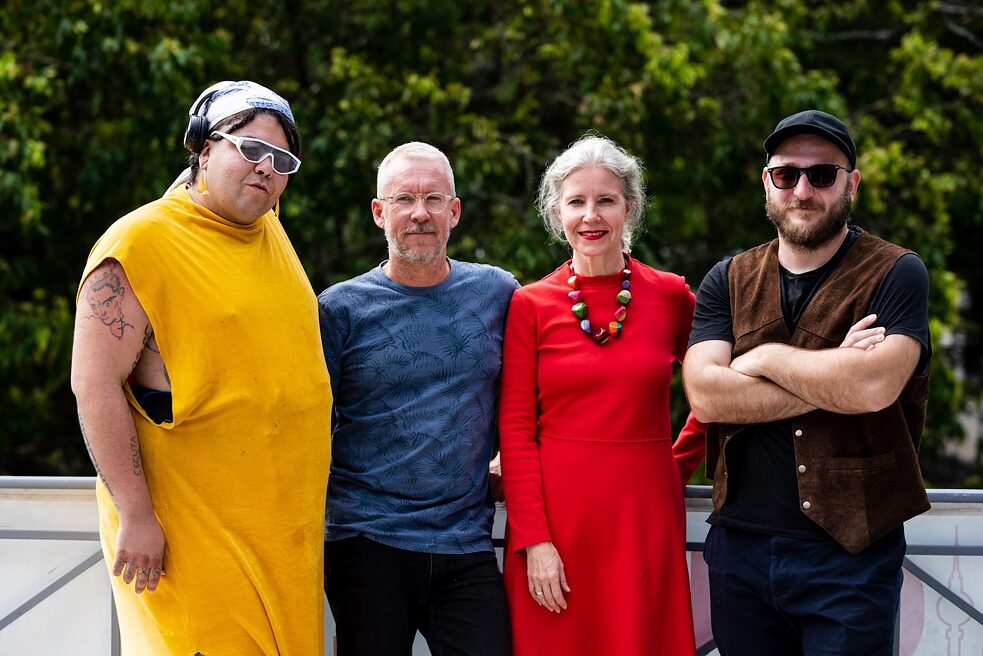 Georgian artist Vajiko Chachkhiani is more circumspect when it comes to praising Berlin. He first went there in 2008 as part of his studies, and says things have definitely changed since then.

“Back then, there were a lot of parties. It was cool, it was nice. You met a lot of artists there but I think they are now moving away,” he says.

“There are still a lot of artists, because it was really cheap to be there. But I think now it is getting gentrified, so things are getting more expensive.”

Despite the city’s rising costs, Chachkhiani, who also works as a filmmaker, plans to return to Berlin this year for a project. He admits the time he has spent in the German capital has helped him hone certain aspects of his craft.

“I learned a really cool thing in Germany about the strengths of image. That’s what I learned there, from my fellow artists. To articulate the importance of image without a background story.” 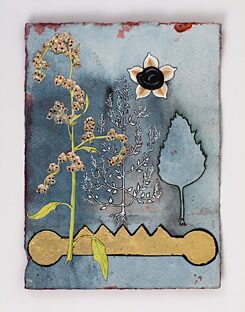 Australian ecological artist Andrew Rewald is now based Down Under again, but has worked in Berlin on a few occasions. On one visit he was involved in a unique botanical project in Berlin’s abandoned theme park, Spreepark.

“I had been developing my artistic practice in Australia and the reason for going to Berlin in 2016 was to be in this space where I thought I would fit in and my practise would fit in,” he says.

The Queenslander, who remains proud of his German heritage, said that although audiences were enthusiastic about his work, it was still hard to find a group of people that were involved in his particular area of art.

"To be in this huge creative environment like that, you find that you’re adrift in so many different tribes. I was asking ‘What tribe, what subculture, am I meant to be part of here?’”

“I found the Germans in general much more receptive to the type of work that I did. That was fantastic but I never found my own tribe. I was expecting to find a tribe of edgy art, but in the end, I found so much more.” 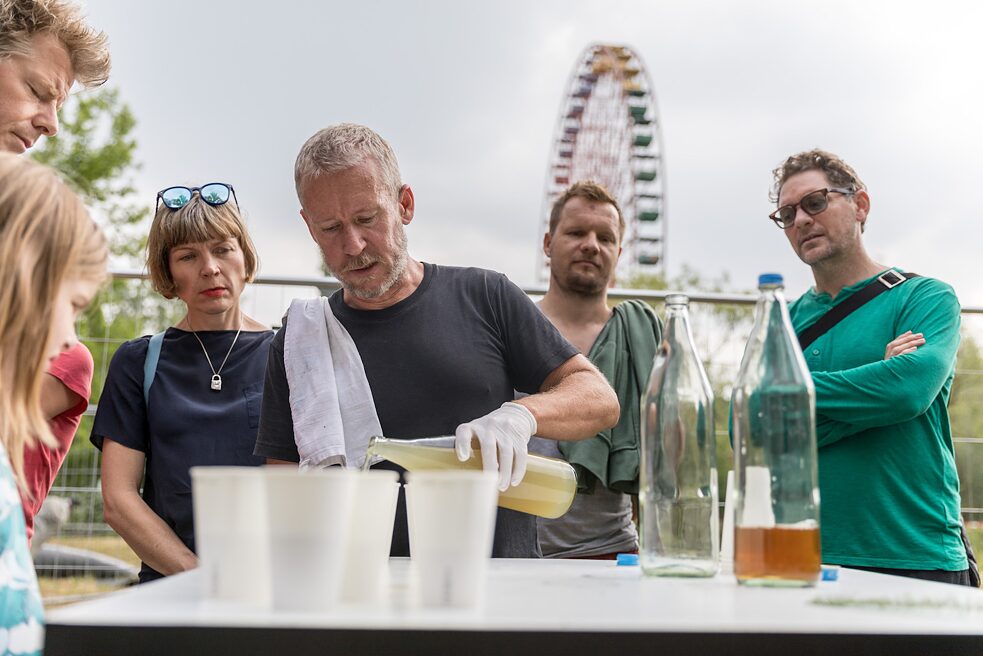 All three artists agree that gentrification and affordability problems are now hitting Berlin hard, a city which was once famously described by a former mayor as being “poor but sexy.”

“It’s complicated,” Jota Mombaça says. “In the end Berlin is just a city. Like all the cities it has good and bad things. It can be good to live in and bad to live in, at the same time.”

But, Mombaça argues that Berlin’s large alternative scene still makes it an attractive place for artists.

“The mainstream culture of Berlin is the underground.”

“By existing in a place where the underground is the main culture, you don’t need to critique the mainstream. You need to think and elaborate on the underground itself. That allows us to make work there that is constantly seeking the edge, beyond the edge.”