They reminded me of her as if I were looking at her, as if sisterhood is a balcony I am on, and I’m looking at other balconies, and also there’s a gentle earthquake going on.

I lived as an American expatriate in Bangladesh around ten years ago. When I lived there I felt more American than ever, and I could describe experiences consistent with the general American experience of living there. It also happened that I felt more Asian than ever, in the sense that my Iranian heritage blended a little into Bengali and Bangladeshi history and meaning-making, and because I worked at the Asian University for Women in Chittagong, which drew students from as far west as Palestine.

Language for these experiences, around identity, was already with me or was found when I reflected on them. But there is one thing I’ve never heard anyone talk about, and I have never talked about it because I don’t know how to explain it: I saw my sister in each student, without exaggeration, all 150 of them.

I don’t talk about it because I know it’s not normal. When it was happening, a few months into my teaching job, I understood that everyone was still the person they had arrived as and not someone else; I was not hallucinating or forgetting or transposing memory. The truth is simply that every student reminded me of my sister in an embodied way. They reminded me of her as if I were looking at her, as if sisterhood is a balcony I am on, and I’m looking at other balconies, and also there’s a gentle earthquake going on.

There was an actual earthquake while I was working in my university office, which had a patio above the courtyard. It passed and I went onto the balcony to look around, to find many others doing the same thing. That’s the closest description I can come up with for the encompassing yet boundary-bound feeling of sisterhood I felt. It was like a small earthquake in its scale of existence beyond me, it demanded alertness but was mildly disorienting, and I felt it in my guts. 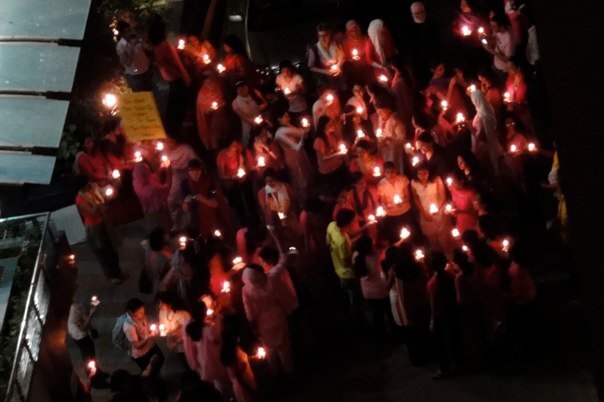 What I call the courtyard was really the dead-end driveway of the campus, and it bordered one side of each building and attracted a breeze which rested cheek to cheek with those exterior walls, not in a rush to move on but still rustling and lively. It was beautiful and bestowed on everyone and one of the things I remember most fondly about my time there. In general I was easily charmed by Chittagong. I had gone about establishing a sense of direction and fitting pieces of the regional and cultural puzzle together. I was asking questions, reading the newspaper, or venturing out with friends, those both with and without Bangladeshi roots.

There were hills within the city, something I really liked about it. It kept things to scale and felt neighborly or neighborhoody. This contrasted with what I read about in newspapers where mass arson was used only a few hours away as a tool of ethnic cleansing in the Chittagong Hill Tracts. One of my first trips was to Rangamati with Bangladeshi friends who really had my back to get through the checkpoint. This state violence dampened my overall excitement to be in what seemed like a boom town with construction everywhere and a mix of cultural influences very apparent. I regarded a diverse history as something to be proud of and learn from.

Things can dissolve regard, like dullness or fussiness (not to mention denial and harm). The first two no doubt characterized some of my teaching. While I was experiencing this broad sisterly feeling I had no illusions that everyone or anyone around me felt the same way, nor that I had to coach them into it.

That’s also part of why I cherish the experience, because if I could barely share it with other humans then it meant being alone with it spiritually. My little sister was still in university, I had just graduated and now was teaching in my and my sister’s age group. Undoubtedly this all had something to do with my feeling, but it doesn't really explain it to me, not how the feeling lived in my gaze and my body.

My sister and I did things when we were little, like look into each other’s eyes once the lights were off at night to spook ourselves, or sneak off to the local Dairy Queen for ice cream. When I became a teenager, I became smug and insecure and ignored or hurt my sister sometimes. None of these were impulses I felt towards the students as “sisters.” I did not socialize with students except in passing most of the time--a movie, a mall-going--partly to avoid being overwhelmed with the affinity I felt for them.

I’m writing more than a decade after living on the campus and that first teaching job, and to make concrete claims like I am here is intimidating, but I can say that the marvel of seeing my sister in every student has never dissipated. It hasn’t ever left me. There was some bigger imperative at play, bigger than psychology, politics, job description, religion, ethnicity, national origin, “The shaved face...The pert apparel, the deform’d attitude...” (Walt Whitman).

To be a good neighbor and to know the news, neighborhood and region absorbed my thoughts and emotions, and this played out in arrangements of my ideals and intellect. The sisterhood thing was different from this endeavor. There was no arranging or forming it. Both ways of being were essential and played at major angles while I was living in Bangladesh. Duty and regard were bound up in both.

Duty is a part of sisterhood but a greater part is regard. Discuss. 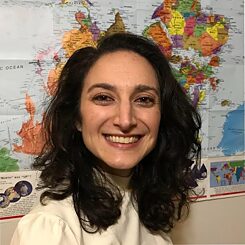 © Sarah Alibabaie Sarah E. Alibabaie taught in Chittagong, Bangladesh for most of 2009-2011. She now works as a bookseller in Portland, Oregon, USA, after holding half a dozen other jobs. Writing is her default medium, but she also enjoys playing with textile and sculptural forms and photography. 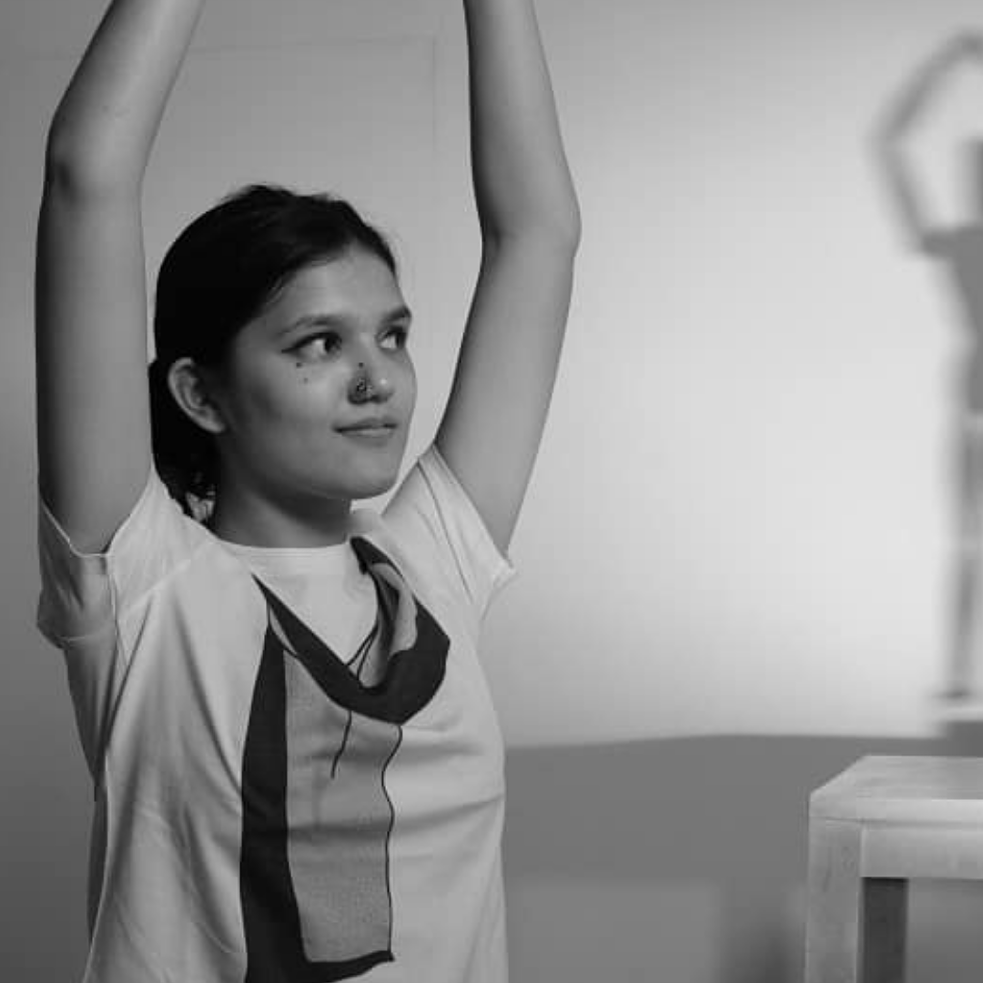 Hi, I'm Masuda. I'm completing my BA in Applied Linguistics and English Language Teaching. I'm an artist and content creator. I always welcome new experiences. I've recently acted as a ghost in a anthology web series. I have also written an award winning paper on the Rohingya crisis.