Feminism is evolving and definitions are diverse across the globe. Through 6 projects, we are exploring how young Bangladeshi’s approach and explore questions around feminism. Outcomes
include essays, vodcasts, collaborations amongst film makers, performances, spoken word and poetry. 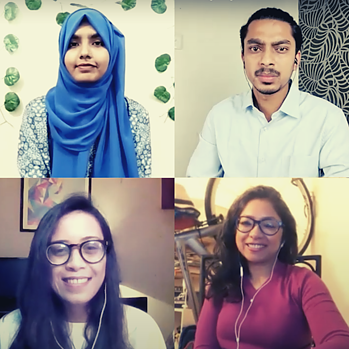 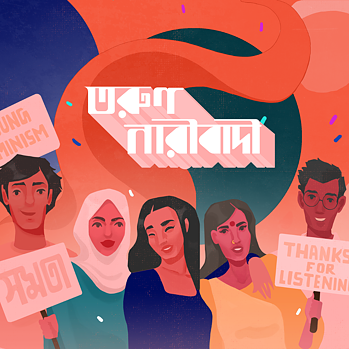 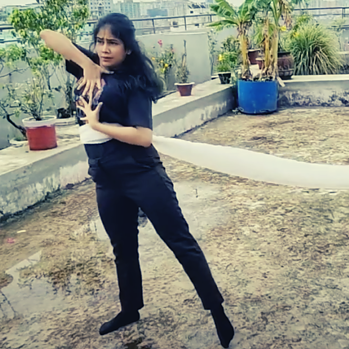 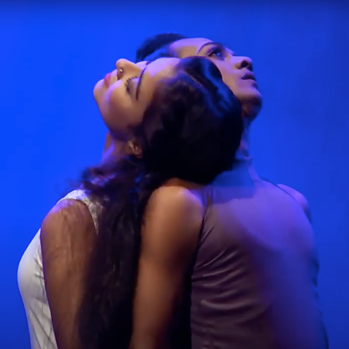 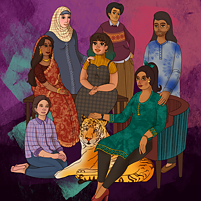 By Seema Amin
The vales of resistance in the feminine

If all resistance, enunciated in signifiers — isms/counter-isms—is a poetics of un/becoming, what then is a feminist poetics of resistance? 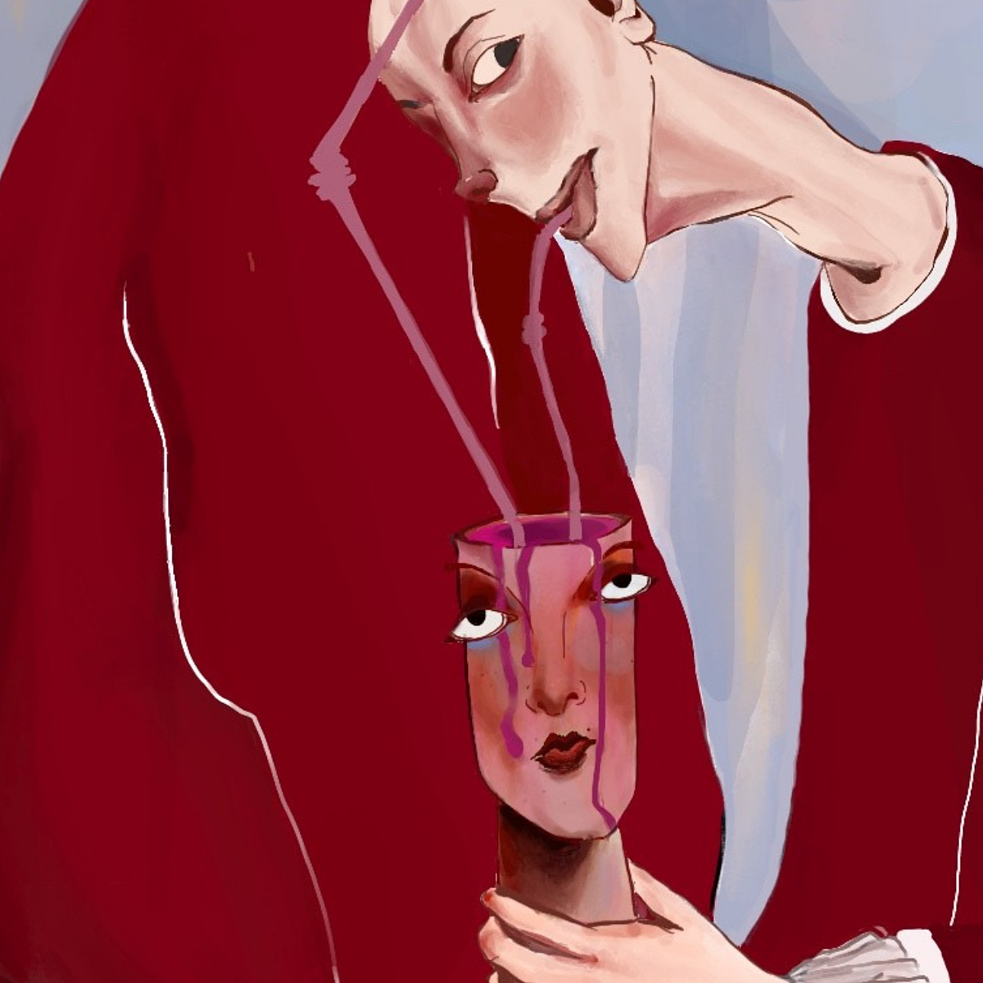 The word extreme, so oft-used now, barely explains this counterintuitive actuality, the blood that flows, below the discursive code, the pink iceberg melting colossal neo-colonial excavations, expansions and bypasses. 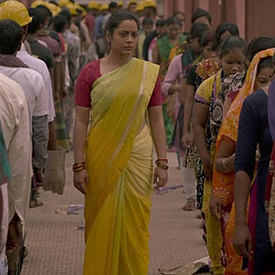 © Under Construction by Rubaiyat Hossain 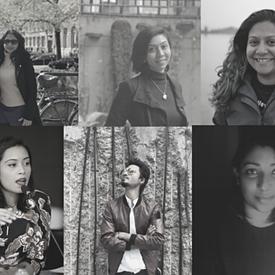 With DW Akademie, feminists gain a new platform to answer the question: What does feminism mean to you? 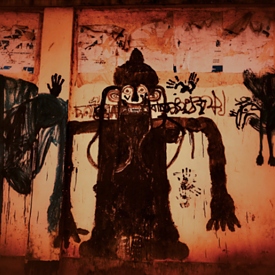 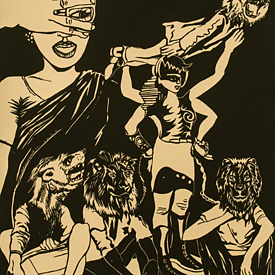 Screenshot of Sultana's Dream Reading I Illustration by Chitra Ganesh 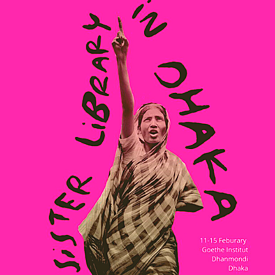 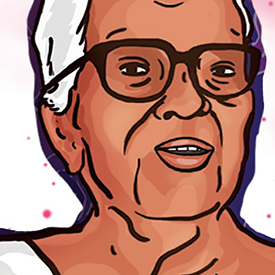 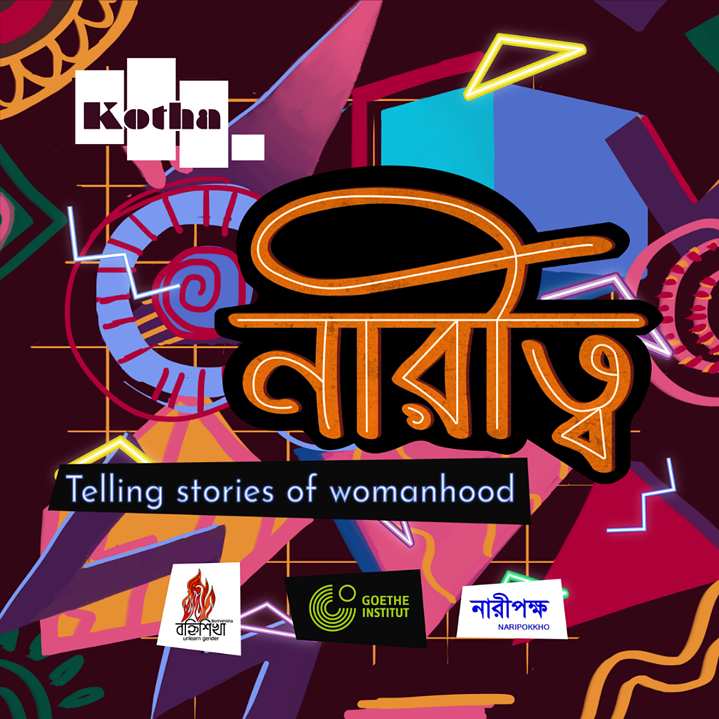 An audiovisual archive of gendered experiences and gender perceptions. In partnership with Kotha, Bonhishikha, and Naripokkho, we explore diverse intrapersonal relationships with womanhood of people with different backgrounds and gender identities across Bangladesh.

With comics against prejudice
"AGAINST STIGMA ON MENSTRUATION"