The Goethe-Institut Nicosia was founded in 1961 and is one of the oldest foreign institutes in the world. This year it celebrates its 60th anniversary.

This year it celebrates its 60th anniversary, 60 years that have been shaped by the varied history of Germany and Cyprus. The accommodation of the Goethe-Institut in the Green Line next to the former Ledra Palace Hotel, which has passed through Nicosia since 1963 and separates the Greek and Turkish Cypriot population, has remained constant since 1963. This special place, a listed villa in an idyllic garden with a fish pond and cats in the no man's land between ruins and checkpoints, this oasis between the northern and southern parts of the island has been our place of work for 58 years and has shaped the activities of the institute.

The location was an opportunity and an obligation, limitation and freedom at the same time. The Goethe-Institut was an important cultural venue and meeting place for people from all over the country not only before the division of the island in 1974, but also after the checkpoints opened in 2003 and the whole of Cyprus joined the EU in 2004. Here in the Green Line it was always about using the space so that people from both population groups can create and experience culture together.

Many people have visited, accompanied, supported and shaped the Goethe-Institut during these years. Christoforos Savva, one of the most internationally renowned artists in Cyprus, showed his last exhibition here. Cypriot designers still remember the exhibition of jewellery designers from Germany. Chancellor Angela Merkel visited the institute in 2011. As part of the 100th anniversary of the Bauhaus, numerous architects and architecture students from all over Cyprus came to talk to Fivos Polydorides about his work. The then 93-year-old architect had studied with Bauhaus students himself.

These are just a few examples from the institute's 60-year history. We have asked our friends, artists, partners, students and staff to tell their stories. In the category 60 years - Memories they describe their impressions and memories of the Goethe-Institut in Nicosia. We would like to thank everyone who has agreed to do so and who has shared their memories with us. But our thanks also go to those who can no longer share their memories or for other reasons cannot have their say at this point. Without the people and the exchange with them, our work would be nothing; it is only together with them that everything has meaning and value.

At this point I would like to mention two people, in particular, without whose commitment the institute would not be what it is today. Ute Wörmann continued to run the institute as an independent Goethe Center through the difficult period of its closure, and hardly anyone noticed that it was not a Goethe-Institut during this time. Klaus Dieter Lehmann, the former president of the Goethe-Institut, successfully campaigned for the reopening of the institute in 2011.

The Goethe-Institut is in the Green Line together with the UN, the Home for Cooperation and the Fulbright Foundation in a place where it can be reached by all people all over Cyprus. This enables it to successfully fulfil its mission to conduct a cultural dialogue and bring people together.

For the future, my wish for the institute is that it can continue to work successfully in Cyprus for another 60 years, overcoming cultural boundaries and bringing people together. The growing and lively cultural scene is great and gives hope, and many people are still interested in learning German.

In the last 60 years the Goethe-Institut has collaborated with many people. This cooperation was a rich experience expressed in many unique events. We would like to expressly thank all those who were our guests, who supported us, who cooperated with us. We ask you for your understanding that we could not name everyone due to the limited space. 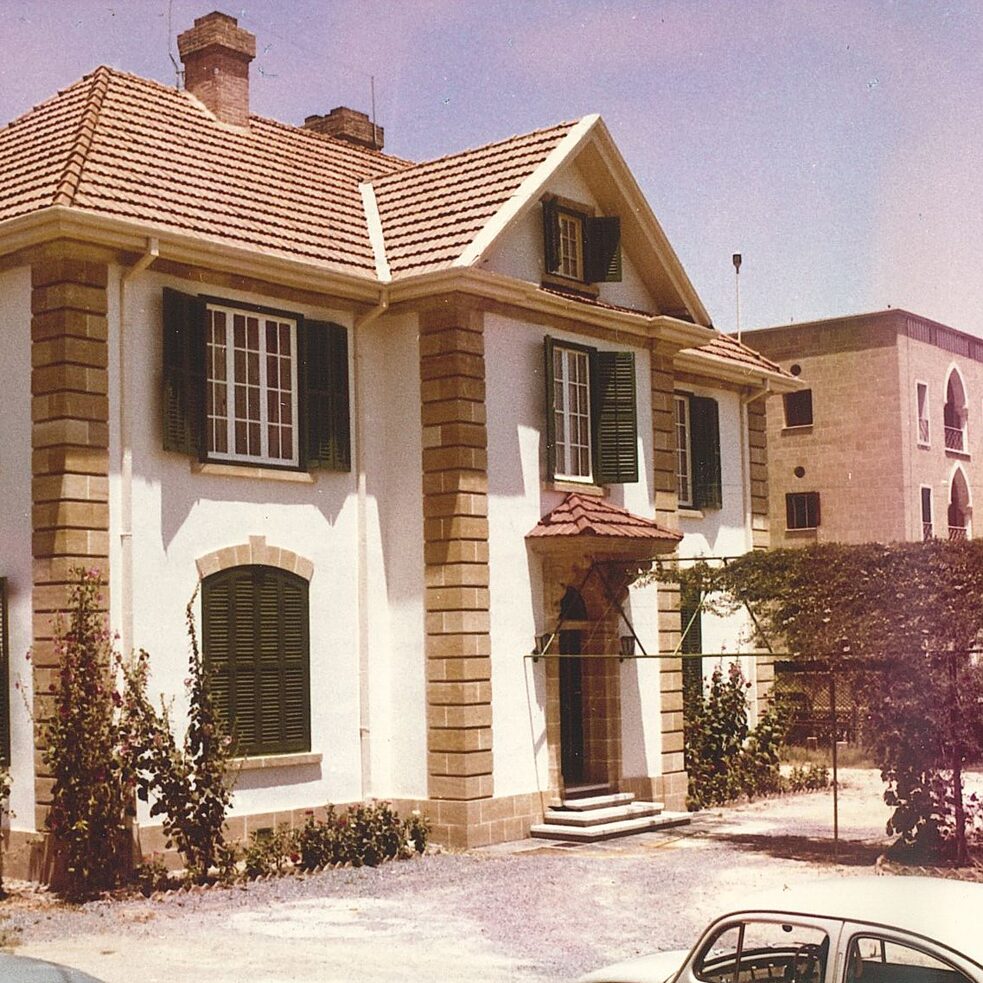 A look back at some important events from the 60-year history of the Goethe-Institut in Cyprus.

Many people have visited, accompanied, supported and shaped the Goethe-Institut during these years. We have asked our friends, artists, partners, students and staff to tell their stories. In the category 60 Years – Memories their impressions and memories of the Goethe-Institut in Nicosia will be presented throughout the year. We would like to thank everyone who has agreed to do so and who will share their memories with us. 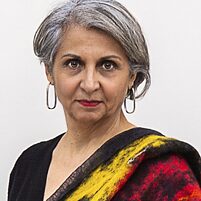 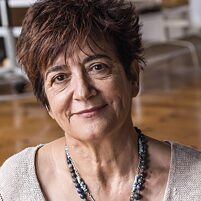 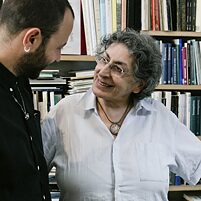 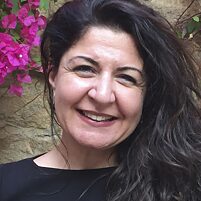 A look back through photographs

In sixty years, not only does the face of a country change, but also the language. New words become necessary to denote new facts and conditions. The fall of the Berlin Wall, ecology, digitization, but also new political constellations such as coalitions had to be named. Come with us on a journey through 60 years, explore the wealth of words and forbidden words of the year and expand your vocabulary at the same time!