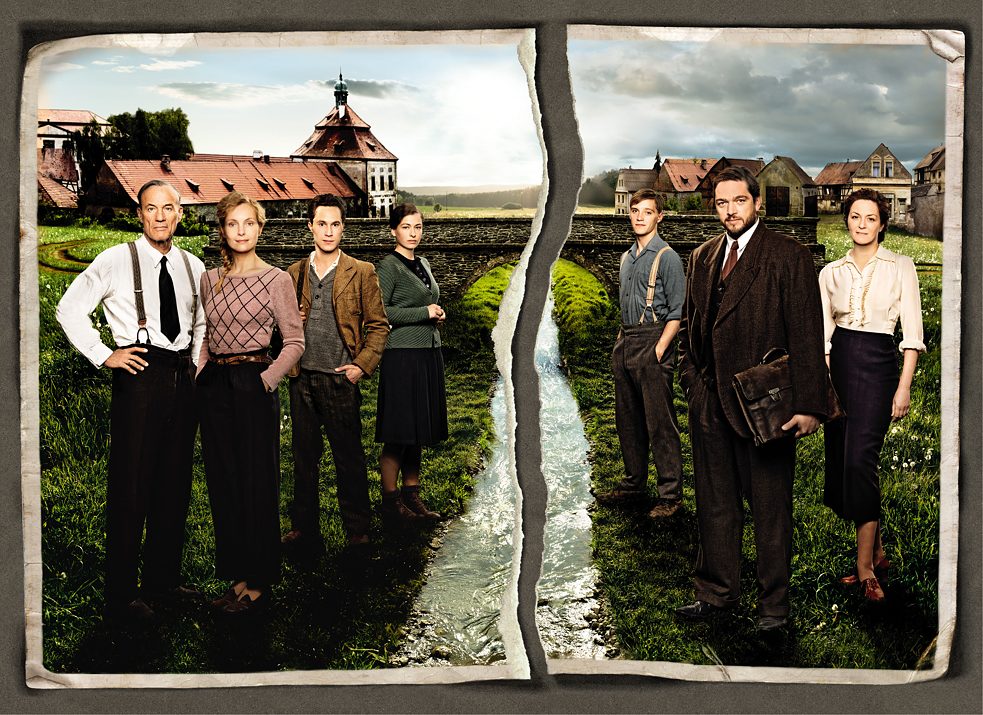 In the USA:
Netflix

Seasons 1 through 3 are available as The Weissensee Saga on Amazon Video via MHz Choice. Unusual for a German series, the first three seasons have also been released on DVD in the US.
MHz Choice

Season 1 / 8 Episodes; Season 2 / 8 Episodes
Last but certainly not least, the eminently binge-worthy Deutschland 83 (and its subsequent follow-ups Deutschland 86 and Deutschland 89) was the first German serial drama to make more of a splash internationally than at home. It aired with subtitles on the Sundance Channel in the US and on Channel 4 in the UK, a first for both networks. Germany 83 was continued in the second and third seasons, Germany 86 and Germany 89 respectively, with the corresponding historical BRD/DDR events in those years as an anchor and backdrop for the story of an reluctant spy. Read our feature article on ”Deutschland 83“.
Sundance TV