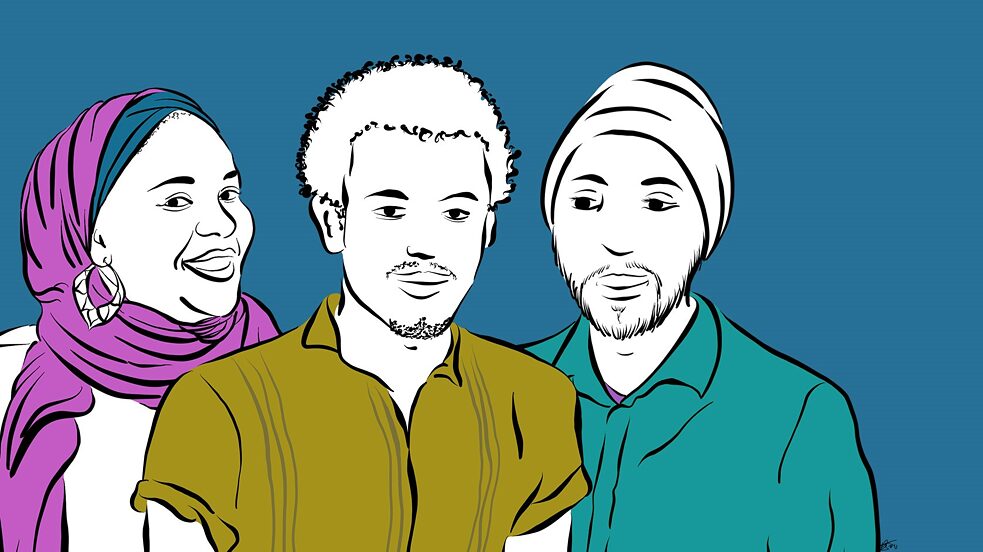 If you were to turn yourself into a visual character what would you look like? How would you tell the story of your own self? Through a comic? Manga? Something else? What about that of your surroundings? Family, friends, environment, school? For this workshop series, we are inviting high school students across the U.S. to explore their identity and create their own virtual story in German in a series of interrelated drawing workshops with renowned NYC-based artist Beldan Sezen.  Free of charge on a first come, first served basis. 90 minutes per workshop on Zoom. Space limited to 10 students. In English; minimum German A1-level skills (elementary) required. 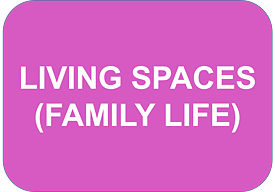 In this workshop you will learn how to develop a character and draw those closest to you. Click on link to sign up:
December 17, 6:00- 7:30pm EST
(Full- at capacity) 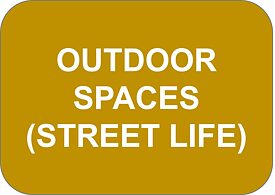 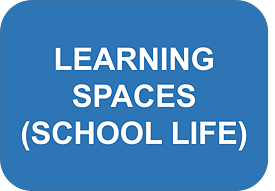 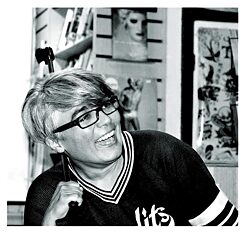 Beldan Sezen is an artist and writer whose work includes graphic novels, artists’ books, drawings, essays, and installations. She is Turkish by ethnicity, German by birth, and a resident of both the Netherlands and the U.S. – all of which allows her to observe society as an insider and outsider simultaneously. As an associate curator of artists books, she is part of the Booklyn team, an artist-run, non-profit, artists' and bookmakers' organization in Brooklyn. She is the editor and co-publisher of Cypher, a digital comics magazine that brings audiences into the radical lives and dangerous work of human rights defenders around the world. Her books are collected privately as well as by institutions such as the U.S. Library of Congress, the National Library of the Netherlands, and the German National Library.

Back to German for young learners