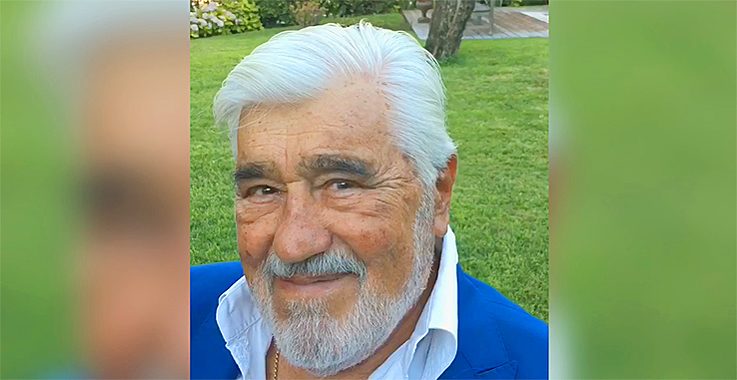 Mario Adorf, born 1930 in Zurich. He is one of the most distinctive actors on stage, cinema and television. With more than 200 movie, stage and TV-series roles, Mario Adorf is one of Germany’s most popular actors. In addition to acting he is also a writer. Known film productions with Mario Adorf are Volker Schlöndorff’s The Tin Drum and Fassbinder’s classic Lola.

Mario Adorf was guest of the 16th Berlin & Beyond Film Festival and the recipient of the festival’s Lifetime Achievement Award in 2012. 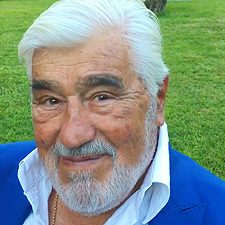