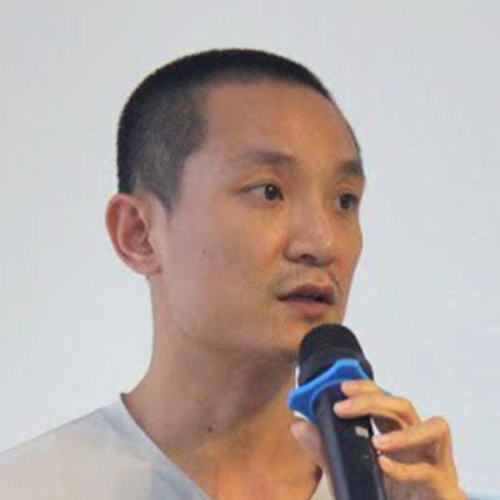 He holds an Engineer degree in Industrial Measuring and Control Equipment from Hanoi University of Science and Technology (HUST). He has had 10 years of research in anthropology & human resources, Buddhism, Oriental philosophy, psychology, and management. He used to be the director of Vietnam highway construction investment company. Lê Trung Thông is also known as a teacher of life skills; a founder of a voluntary group that builds schools for children in the mountainous areas and the charity foundation that installs water filters for the people in the flooded areas as well as the “Regain Green” foundation working for regenerating forests and changing people’s awareness of a balanced lifestyle getting along with nature. He is currently the director of Lagom recycling company collecting drink bottles at nearly 4,000 schools, factories, supermarkets, etc. in Hanoi and Ho Chi Minh City. Their recycled products are exported to the international markets like Europe, the United States. They set a goal by 2030 to recycle 12,000 tons of waste per year, reduce deforestation by 30 hectares per year.

Back to the Vietnamese experts