A play inspried from 1st act of Antigone

From the original screenplay by Sophocles, Saigon Theatreland finds the affinities in the social context and people’s suffering in the heart of Saigon in the pre 1970s. Therefore, we decide to conduct a Vietnamese version.

In the midst of receiving the brother's death news and hopelessly asking for her sister’s companion in bringing the corpse back to their hometown, An finds out that her father decreed the command. Distraughtly, An tries to query the distant father but it turns out that she cannot only count on herself and do what she believed in. 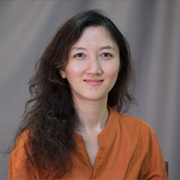 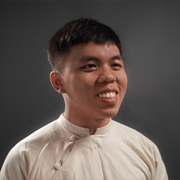 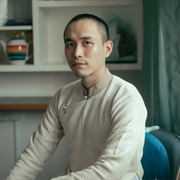 © private is an M.A. graduated with distinction in narratology at the University of Tübingen, Germany. He used to teach Film History at the University of Social Sciences and Humanities, VNU, Ho Chi Minh City. He is a playwright, a screenwriter, and a novelist. The best known work is Tam and the Empress, which has been performed many times at the Saigon Opera House, HCMC. Currently, Nguyen Phat is a full-time screenwriter at Anh Teu Studio; a lecturer at the Faculty of Design and Art, Hoa Sen University; and a visiting lecturer in Theater at University of Technology, VNU, Ho Chi Minh City.
Hoàng Trương Minh Thư (*1999) - Marketing & Communications Manager 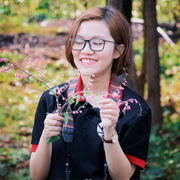 © private is co-founder, event director of NÓI - The Sympathy. She is studying Media Production & Management at Hoa Sen University and is a student of Winter School in Sustainable Development 2021.
Phan Thuý Quỳnh (*2000) - Creative Planning 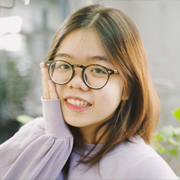 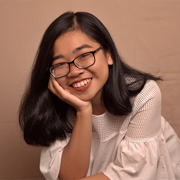 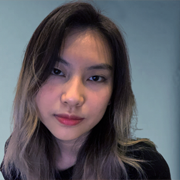 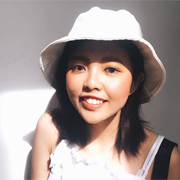