Hauschka
The Closeness between Music and Art 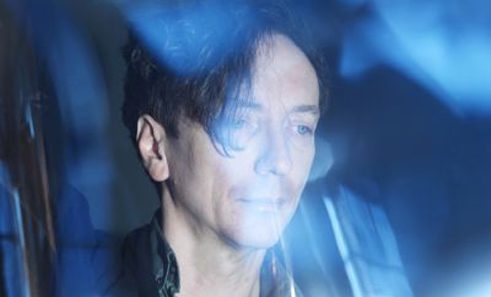