Bicultural Urbanite Brianna
From hackers to hipsters: co-working in Berlin

While many early co-working spaces were set up in the United States, Berlin also had a hand in the development of this global trend. Today the German capital hosts countless mixed offices, from creative community clubhouses to slick franchises.

Hidden away in a side street in the central Berlin suburb of Mitte lies “the oldest crashed space station on Earth”. C-base was founded by a non-profit club in 1995 as a space for hackers. Outside, the entrance is unassuming. Inside, a neon-lit tunnel opens out onto a type of sci-fi movie set, complete with futuristic lighting and all manner of technical paraphernalia stuck to the ceiling and walls. C-base is a meeting point for the computer programming and digital art communities, an event venue, and one of the earliest examples of what we now call co-working.

A few years later, creatives on the other side of the pond set up the first of several flexible workspaces, or “work clubs”, in New York City. This was followed by an Austrian “entrepreneurial centre” called Schraubenfabrik in 2002, then the West Coast got onboard with a shared space that claimed to be a “home for well-being” (an early sign of the trend’s later New Age vibe).

London’s first “hub” set up shop in 2005, around the same time as Berlin’s St. Oberholz café became a de facto co-working space, thanks to its free wifi and laptop-friendly policy. I can remember popping in there for a coffee in around 2007 and feeling underdressed and under-MacBooked. Proto-hipsters perched on bar stools, tapping away, immersed in a strange caffeinated library atmosphere. This scene has since become so widely replicated throughout the city it is now entirely unremarkable, like smartphones worn on ropes or people using hashtags in speech. 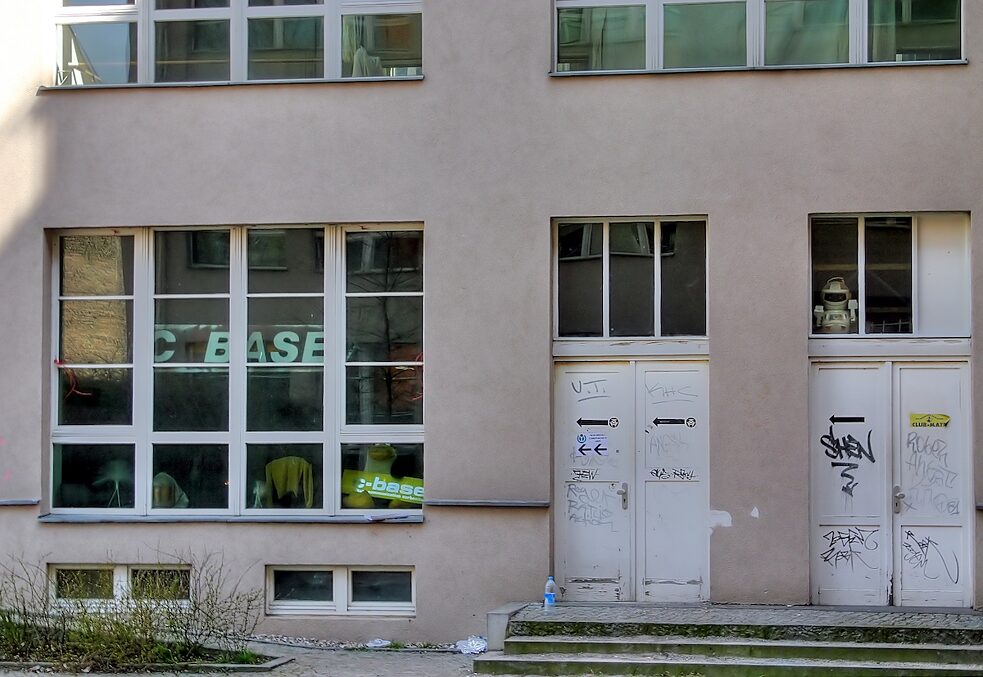 From basic to boutique

Berlin’s recent influx of young professionals makes it a prime market for co-working spaces. Freelancers abound and I’ve also encountered quite a few remote employees: a Finnish graphic designer who still works for a company back in Helsinki and an American programmer living in Neukölln and earning Silicon Valley wages.

Many Berlin spaces simply provide an affordable shared room where you can get your work done and maybe meet some like-minded people. Yet corporate influence has also produced the “boutique” co-working space, an exclusive haven promising a unique blend of wellness, innovation and networking. Such outfits have mission statements, perks, privileges and hefty price tags. Factory Berlin, for instance, offers a “collaborative ecosystem” where “innovators and changemakers […] empower each other to create, share and disrupt”.

Heavy hitters exist alongside small-scale operations like Berlinworxx and the women’s only Wonder Coworking. There’s also gritty Ur-Berliner places like Lause in Kreuzberg, where 170 people live and work. The self-described “testing ground for new social models and social entrepreneurship” is home to a graphic design studio, photography studio, a piano builder and tuner, documentary filmmakers, a feminist film collective, a non-profit project space, illustrators, authors, editors, translators and many more.

Sadly, Lause is under threat of being gentrified into oblivion. The occupants are battling to prevent the sale of the building to private investors who aim to convert it into flats. 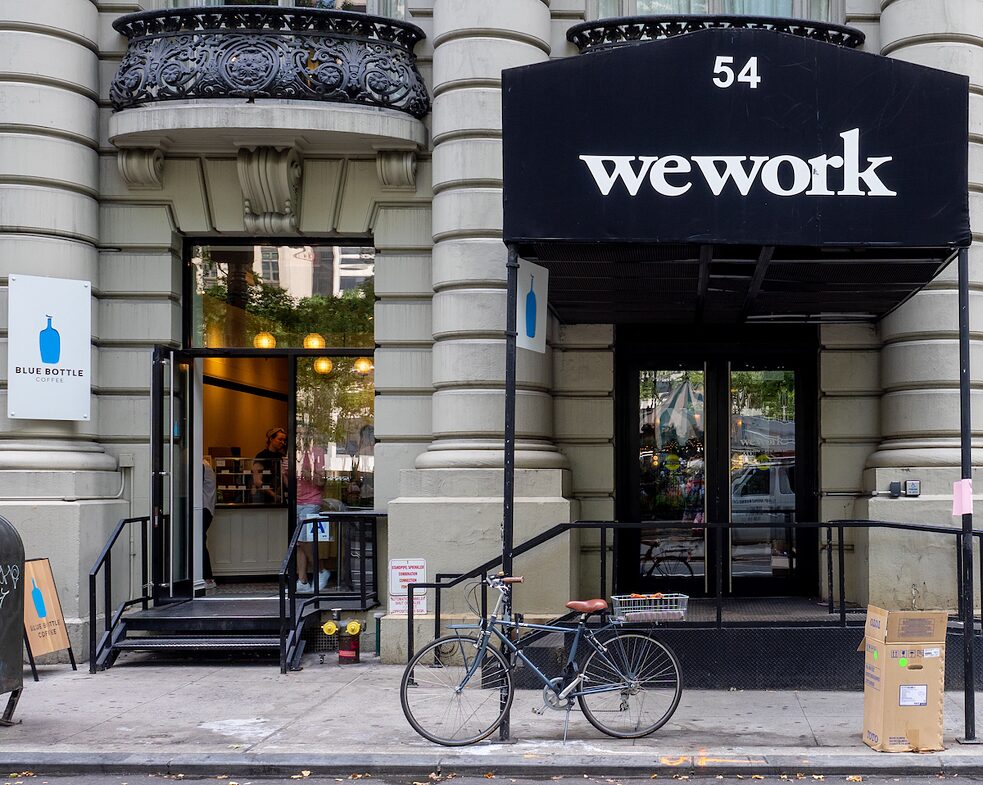 Personally, I worked from home as a freelancer for two years before cabin fever motivated me to join the ranks of the self-employed people, students and remote staff who form ad hoc communities in affordable shared spaces. My first joint office was on the top floor of a pre-fab concrete monolith. It bore no resemblance to the polished wood/Edison bulb/rooftop yoga scenarios typically conjured by the term “co-working space”. There were no motivational talks or “fireside chats”, no coloured beanbags and no real sense of community. In fact, I was often the only person there.

Upon arriving at work of a morning, I would be greeted by the grim cement stairwell that made me feel like I was ascending a massive public toilet block. Our office was plain and lit by fluorescent tubes, although mercifully we enjoyed views of blue skies sweeping over the neighbouring townhouses.

But even the view couldn’t distract from the state of the kitchen. Stained furniture squatted on sticky, peeling lino, the dishwasher routinely clogged up and there was a chronic fork shortage. (If I ever write a memoir about my time there, it will be called Eating Spaghetti With A Spoon).

Smoking was initially allowed in the kitchen, which gave the entire floor that post-WG-party aroma typically produced by soggy cigarette butts languishing inside beer bottles. But: it was cheap and three good friends of mine shared the space with me, two of whom I met there. (I believe it was our ongoing battle to find forks that forged such close ties between us.) 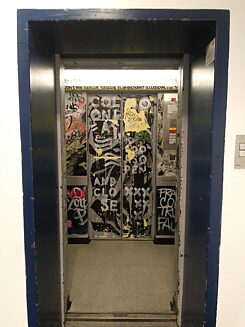 After humble beginnings, the co-working scene has really grown worldwide throughout the 2010s. International franchises have blossomed, such as WeWork, Mindspace and Impact Hub, all of which have sites in Berlin. At the end of 2019, German online statistics website Statista calculated there were over 22,000 co-working spaces worldwide, hosting around two million co-workers.

And my co-working experience has developed too. When our grey East German building was sold and all the tenants were given the boot, I can’t say I was sorry to leave. I now share a room in a co-working complex in Neukölln that mixes elements of the hipster design aesthetic (succulents, rooftop garden) with the this-needs-a-lick-of-paint vibe of my previous office.

Sure, visiting start-ups sometimes host their “empowering” or “disruptive” events in our loft space, but my fellow co-workers are all incredibly down-to-earth and unpretentious. I think I’ve found a happy middle ground between depressing squalor and agile wankery.