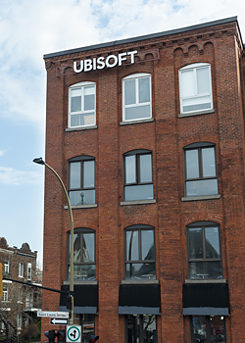 I Love Potatoes (Trailer) from National Film Board of Canada on Vimeo.

The question is always how emerging technologies can lead to innovative contents and forms. Due to an interdisciplinary development approach, projects often extend to various media and platforms (Journal of Insomnia, Cancer of Time). An important aim is to initiate a social discourse and to let the media users speak for themselves (Bear 71, Megaphone). The choice of project partners is rather open. Even newspaper publishers can initiate projects and receive funding, as it was the case with the New York Times for the feature Short History of the Highrise.