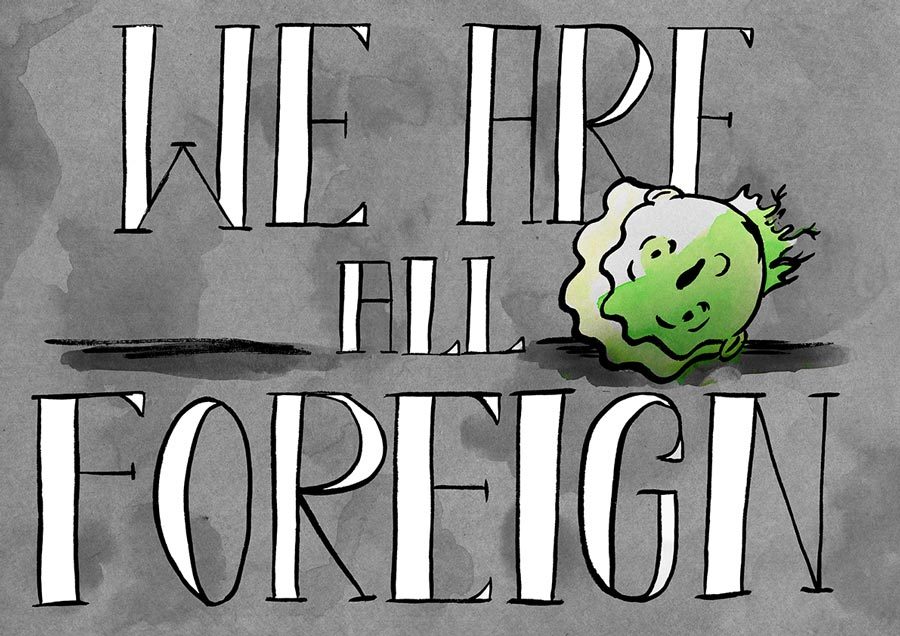 I was delighted to get the opportunity to create a comic that explores the growing nationalism and xenophobia in Europe.

Since Brexit the need to question this kind of racism is essential. My story explores this idea of labelling people as 'others' and forces us to examine more closely what it means to be nationalistic. 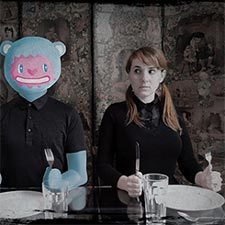 Her comics strips and graphic stories have been published in The Guardian, The Times, Time Out, The Telegraph, The New Statesman, The Young ic, Psychologies Magazine, The Arts Council and for The British Red Cross. Her graphic novel, 'The House That Groaned', was published by Penguin Random House’s Square Peg. and praised by The Observer and director Nicolas Roeg.

She developed an award winning comic, ‘Over, Under, Sideways, Down’ about an Iranian teenage refugee, for The British Red Cross, created an installation for the British Council and Southbank Centre and was commissioned to make a 'Selves Portrait' for an exhibition with Manchester Art Gallery and the National Portrait Gallery.

Her new graphic novel 'Death of the Artist' was published by Jonathan Cape and has been awarded a grant from the Arts Council England. It won an award for 'Best Graphic Novel of 2015' from Broken Frontier and was chosen as one of The Observer's best graphic novels of 2015.