Game space is in between real and virtual. Through avatars, game players explore various constructed worlds with their own life forms, histories and natures. These worlds are as much as fictional as are realistic, for the designers who envisage and build these worlds in digital codes are living subjects in our everyday social-cultural contexts. It is not surprising perhaps that some of the best designers build their virtual terras in homage to real geographies, real maps, and real space. On the first day, we have invited Dr. Peter AC Nelson, a scholar and artist who specializes landscapes and virtual environments across literature, painting, and digital geographies and is the author of an upcoming book on computer game landscapes. In the panel we have four game designers and artists whose game works revolve around real cities such as Berlin or Hong Kong, as well as virtual rendition of these cities in the future or in a surrealistic state. All of the participants have done remarkable work on exploring and releasing the potential of game and play to understand and represent lived experience that is embedded in physical spaces and places.

Half Real: The Computer Game as a Workshop

In this talk, Peter Nelson will discuss the history of computer game modification, and the transformation of computer games from single-player entertainment systems to software workshops for online communities. Using examples such as Stanley Parable, The Beginner’s Guide, Garry’s Mod and his own game mod Autosave: Redoubt, Nelson will discuss how computer games can function as a form of multiplayer creative software and are rapidly becoming a key expression of cultural heritage and social memory. 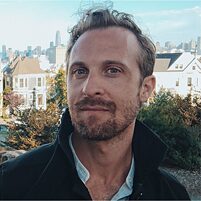 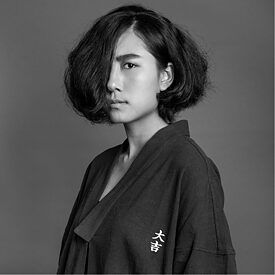 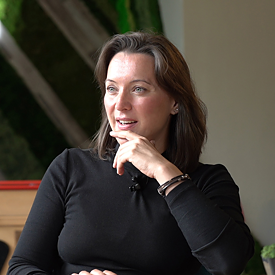 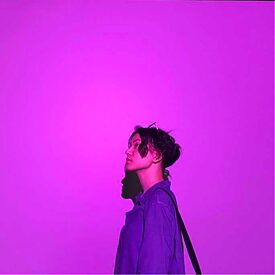 Artist and Game Designer
Walking in a levitated community 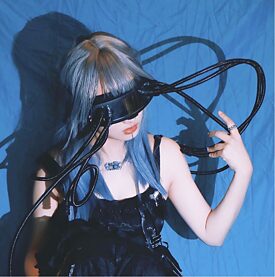 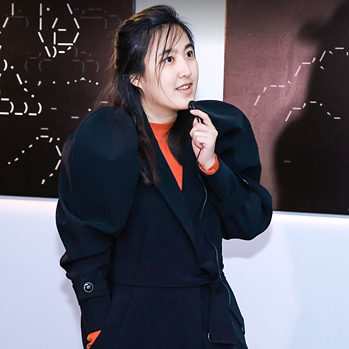 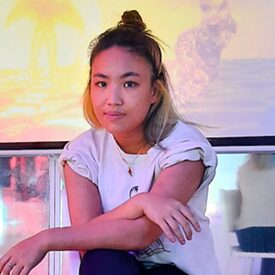