Literary translation involves so much more than just translating words: it’s a matter of rendering a whole way of seeing the world. Nora Gomringer talks about authors and translators working together to thrash out the nuances of poetry in particular, including smells and sounds – and pain, for which it’s hard to find the words.

You could fill a whole wall-to-wall bookcase – and save wallpaper while you’re at it – with books that are considered untranslatable. The problem is sometimes the form, but far more often the content. Poetry is generally considered untranslatable, especially by lay people. Certain sexual experiences are deemed untranslatable insofar as what one person experiences cannot be felt, understood and appraised in the same way by another, who will always feel, understand and appraise based on their own identity.

And identity is a construction kit, a printer’s letter case? Setzkasten, an apothecary chest, sometimes a pinboard, a TikTok account and a climate created by personal weather conditions self-observed over the course of various periods in one’s life. So philosophical concepts, feelings, even descriptions of sociological phenomena migrate from one language to another as borrowings from a foreign world Fremdwörter. These foreign concepts remain marked by the aura surrounding their signifiers, thus introducing the signified into a different linguistic landscape as a protected conceptual bubble.

The scent of old ladies

Over the past few years, I’ve had many conversations with Anne Elizabeth Rutherford, the translator who, with plenty of humour and zeal, grapples with my texts and helps my language convey its contents in English. My poetry has been translated into Vietnamese, Spanish and Belarusian, too, but I had little or no contact with those translators. So I can only relate one in-depth exchange I had with a reader who dug deep, took time out and enlisted Zoom to seek me out. We then spent a long time discussing the scent of older ladies in the English-speaking world because the line “riech ich nach Arnika alte Frau” (literally “do-I-smell-like-arnica old woman”) in one of my poems called for extra-special finesse and was eventually rendered “am smelling of talcum powder old woman”.

Such discussions are actually a form of poetics of cultural-historical content and would doubtless spur many a listener to lively reflection – and to join in the discussion. Translating involves breaking away from generalizations and conventions, from concordances of linguistic and cultural perceptions that are subject to constant change: those changes inevitably produce cracks in the generalizations and lead us from abstraction to the unconditionally concrete. I may have succeeded in finding the right words in German to clearly convey the scent of an old lady in my country. But translating that sensation into another language is not a matter of translating the words, for Arnika is well known in England (“arnica”), it’s a matter of translating a perception of the world. Old ladies in the Commonwealth carry a different nimbus of scents around with them from their counterparts in rural Germany – and more specifically in the village I grew up in, where I first sniffed out the nuances that would mark my writing forever after.

Thrashing out yelps and yaps

Face-to-face meetings between authors and their translators are as legendary as their epistolary correspondence – and their misunderstandings! Initiatives like “Versschmuggel” at the Haus für Poesie (Poetry House) in Berlin, for example, pair ten German-language poets every year with ten poets working in different languages as well as “interposing” ten literary translators to provide interlinear (i.e. word-for-word) translations. So with translator Allard van Gent’s help, I got a chance to translate Flemish poet Maud Vanhauwaert and dig deeper into her poetry by asking lots of questions. This remains one of the richest and most exclusive approaches to studying literature that I can imagine, and one that I actually regard as a form of continuing education for my profession. I’ve had in-depth discussions with Maud Vanhauwaert about the nature, pitch, intensity and range of yelps of pain by little doggies whose fur gets caught in the zippers of dog carrier bags when their masters and mistresses zip them up too quickly and carelessly. Our audible efforts to thrash out our lexicon might have reminded Allard van Gent of Lieutenant John Dunbar's use of his hands and feet to describe a buffalo sighting in the film Dances with Wolves: Kevin Costner all but metamorphoses into a buffalo before the proud emissaries of the Lakota Sioux. Our confab must have sounded a lot like that, what with all the squeaking and squealing, yapping and yelping, barking and whining, howling and growling we assayed in Flemish and German to strike just the right notes, with just the right overtones, in the German translation. 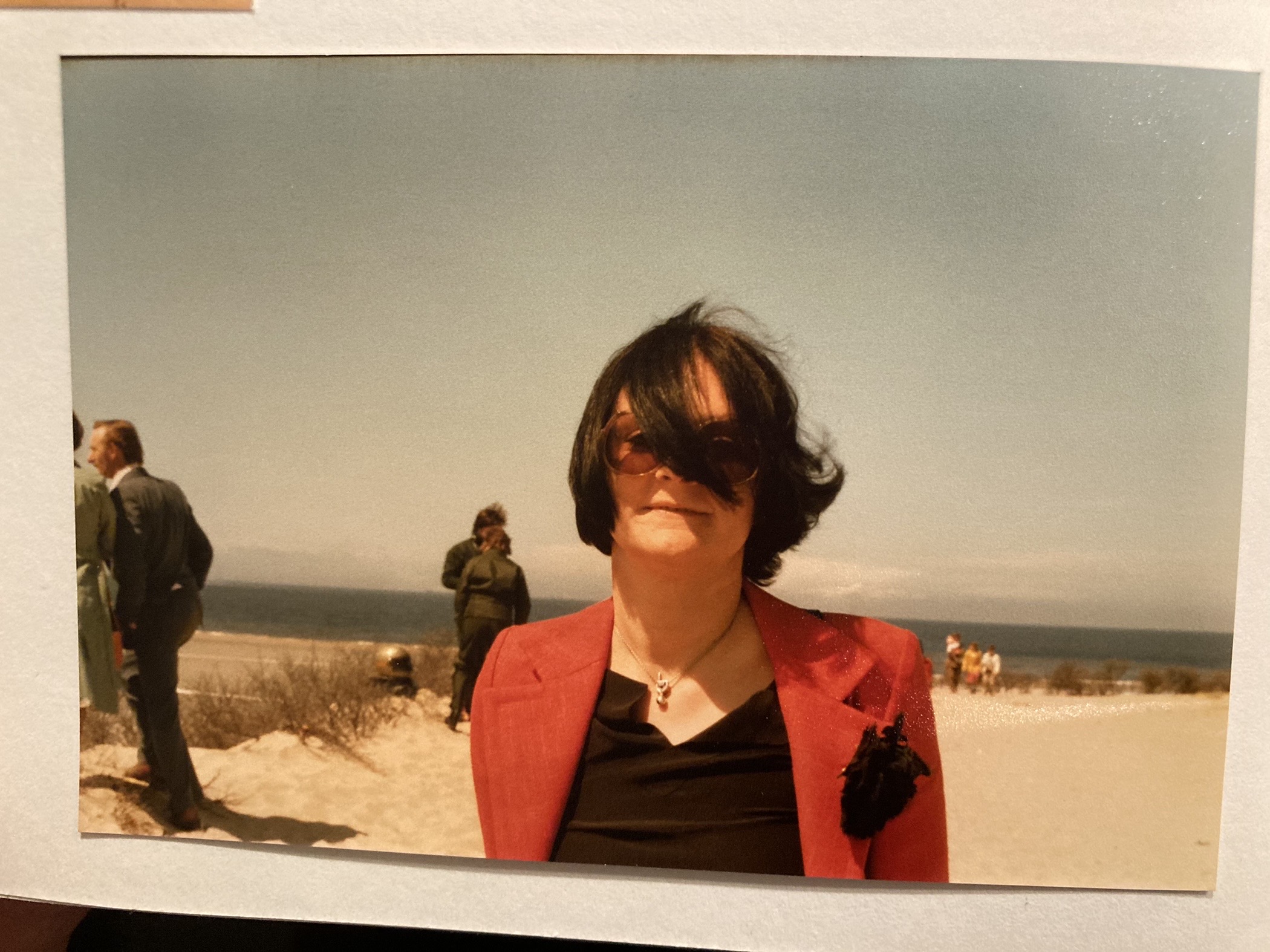 And yet I’m sure something essential still went untranslated – and not only owing to my inability to come up with les mots justes. For despite all our exertions and a whole battalion of onomatopoeic expressions mustered for the purpose, the Flemish dog’s pain remains a mystery and a challenge to me. So it is with all pain, it seems to me. For a year now I’ve been trying to describe my mother's death, to put my ordeal in words, and even that, expressing one’s own feelings in one’s own words, is nigh unachievable. We create images, which create images in the minds of others. For some, this is precisely the definition of literature; for others, this shift in precision spells the end of literature. I bow down before translators. For they achieve what precious few dare to attempt nowadays, by ceaselessly and indefatigably weighing up and choosing words to produce clarity. And they vouch for the consequences of their – often unseen – choices.