Let’s have a creative Saturday! Join us for an afternoon film screening and build your own terrarium.

For this month’s storytelling activity, you’re invited to bring your children to watch three animated German short films. All films have no dialogues so if you don’t speak German, don’t worry! Everyone will be able to understand these.
In addition, we‘re holding a workshop on how to build your own terrarium, or a kind of miniature living garden in a bottle. This is inspired by ‘The Tree’, one of the animations that we’re screening, and we hope that this will raise awareness of the importance of both trees and of the broader environment that surrounds us. 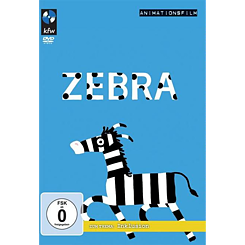 © Katholisches Filmwerk
Germany, 3 mins., 2013
Written and directed by Julia Ocker, and produced by Studio FILM BILDER and SWR.
Suitable for children over 4.

One day, a zebra discovers that all his stripes have been replaced with dots, checks, zigzags, and every other kind of pattern that you can think of. What will his friends say? And will they let him rejoin the herd? 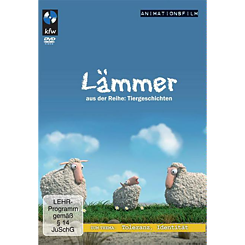 © Katholisches Filmwerk
Germany, 5 mins., 2013
Written and directed by Gottfried Mentor, and produced by Studio FILM BILDER and SWR.
Suitable for children over 4.

A lamb doesn’t baa like his parents, and his wool grows in weird colours and shapes. What will his parents and the other sheep do? 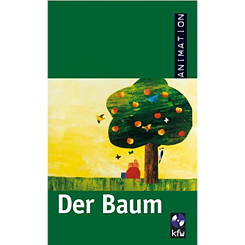 © Katholisches Filmwerk
Germany, 6 mins., 2000
Written and directed by André Schmidt, and produced by anigrafik.
Suitable for children over 6.

One day, a man is looking for shade to escape from the heat of the sun. Luckily, he finds an apple tree that provides him not only with cool shade but also with delicious fruit. What will happen to the tree?