Youth Culture in Divided Germany from GI_New York on Vimeo.


In the last decades of divided Germany, in the 1970s and 1980s, new youth cultural trends continued to shock adults. Representatives of both German states tried to curtail unwanted behaviors, styles, music, subcultures, and beliefs. However, the ways in which the liberal democratic state in West Germany and the authoritarian socialist state in East Germany went about this, were very different. In this live event, we will learn about the colorful history of youth culture in the two Germanys. Some examples will be familiar to you and some will be new. We will tackle a selection of the political issues these seemingly benign youth cultures raised and discuss how each state accepted, controlled, or sought to stamp out the new ways young people tried to have fun. 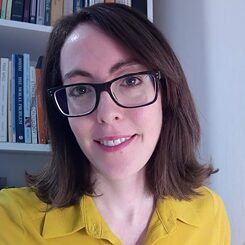 © Alissa Bellotti Alissa Bellotti, PhD, is currenty a postdoctoral researcher at the Haifa Center for German & European Studies in Israel. A historian of contemporary transnational politics and culture, she has been interested in the entagled politics of East and West German youth culture during the late Cold War. Her next project will analyze the interactions between new, empowered female identities and public health policies in Germany, the United Kingdom, and the United States. She completed her PhD last August under the direction of Donna Harsch at Carnegie Mellon University. Her research has been funded by the German Academic Exchange Service (DAAD). 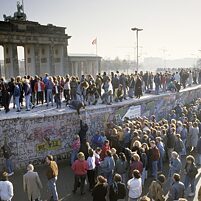 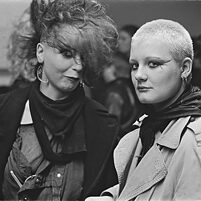 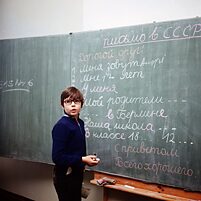