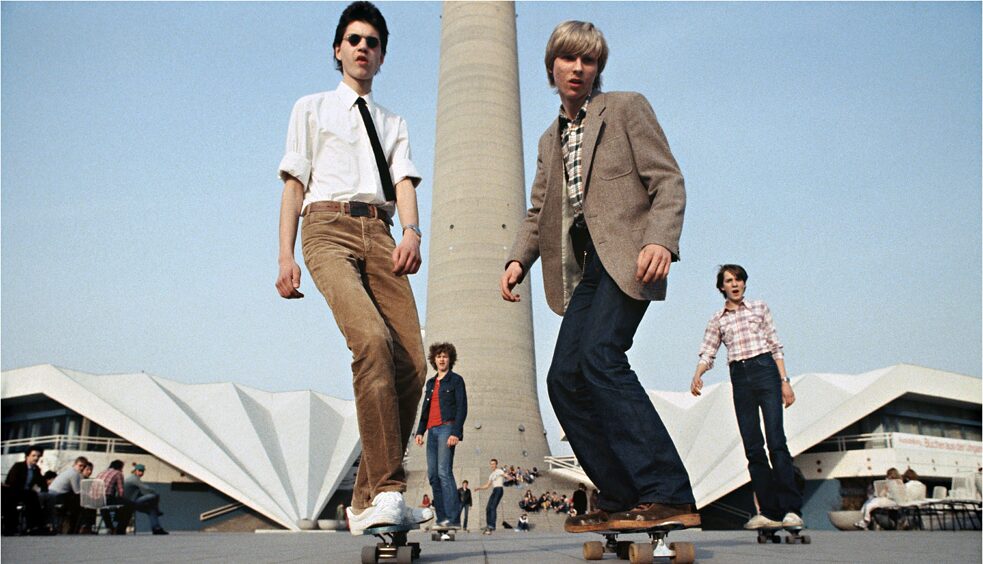 Thirty years after German reunification put an end to the 1949 division of Germany into East and West, the questions remain:  How did people in both socialist East Germany and capitalist West Germany think about organizing their societies? What was important to them, and what didn't work out as planned? What can we learn from these frictions? How do the former social imaginaries speak to our present?

Reunification Revisited invites students of German and modern German history to explore life in Cold-War- divided East and West Germany. Educators can use 100+ short videos with filmmakers, activists, historians, diplomats and social scientists, as well as corresponding interactive materials to incorporate the German Reunfication in their instruction. 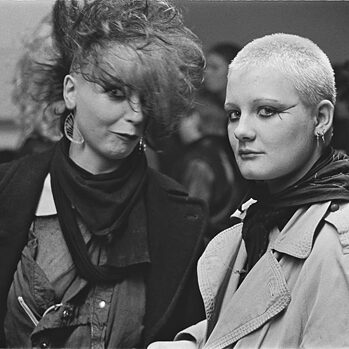 What did youth cultures in divided Germany look like? What can the history of German division tell us about the state of contemporary democracy? Do walls work? 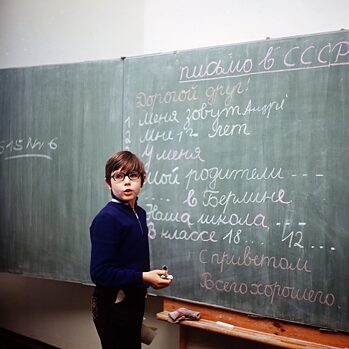 Do you teach German or modern German/European history? Get ideas about how to best navigate the website and work- sheets to incorporate content in your teaching.

Back to German for young learners