Young people in Europe and Asia opened the doors to their rooms for the In My Room project. The very personal portraits by artist duo Feli & Pepita show these young people during a time of transition and transformation.

In video interviews the young people answered questions about their situation and their view of the world. They gave intelligent and sometimes surprising answers. In these videos the artists show a snapshot of the young people's lives and let them speak for themselves. They talk about the world and their vision for the future, their family and friends, their isolation during the Corona lockdown and homeschooling.

In this project, Feli and Pepita meet their protagonists in their private surroundings. Their room in a house shared with their parents is these young people's retreat. As they grow up, they create their own safe haven from their family. The door to their room is the boundary between them and the outside world. Behind it, they are free from assuming any social role. There they can create their own realm where they can dream.

©Feli&Pepita
In this transitional phase from child to adult, they are in search of their own identity and their own place, both in the world and within the family. By opening up this protected space to photographers, the young people give up their protective stance to some extent. In an interplay of staging and spontaneity, the unforeseen happens during the recording and the authentic, self-confident person becomes visible. 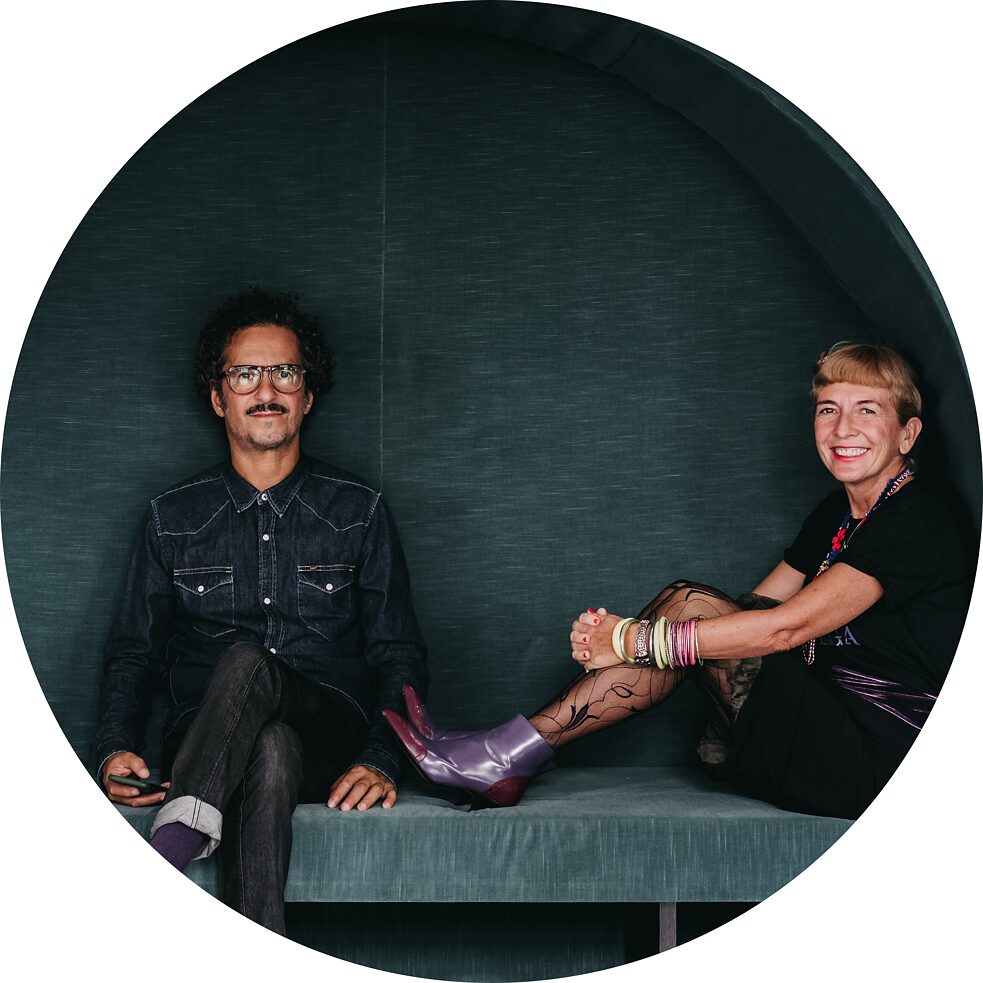 ©Feli&Pepita
Artists and photographers FELI & PEPITA are known for their distinctive and innovative photography and strong sense of narrative. They photograph for a variety of fashion brands and publish their work in international magazines such as Harper ́s Bazaar, Marie Claire, Die Zeit, Annabelle Magazine and Milk Magazine. Their work is shown at various exhibitions worldwide, most recently in solo exhibitions in Paris, Oslo, Beijing, Tokyo, Vancouver and Cologne. A major theme of their photographic work is childhood and adolescence and the transition into adulthood.

For their project IN MY ROOM, they were awarded an Honorable Mention by UNICEF-Photo Of The Year 2021.
As DJs they are popular for their acclaimed party series DISCOROBICS.