For Seekers Of Meaning
Ticket to God

Extracts from "Ticket to God": 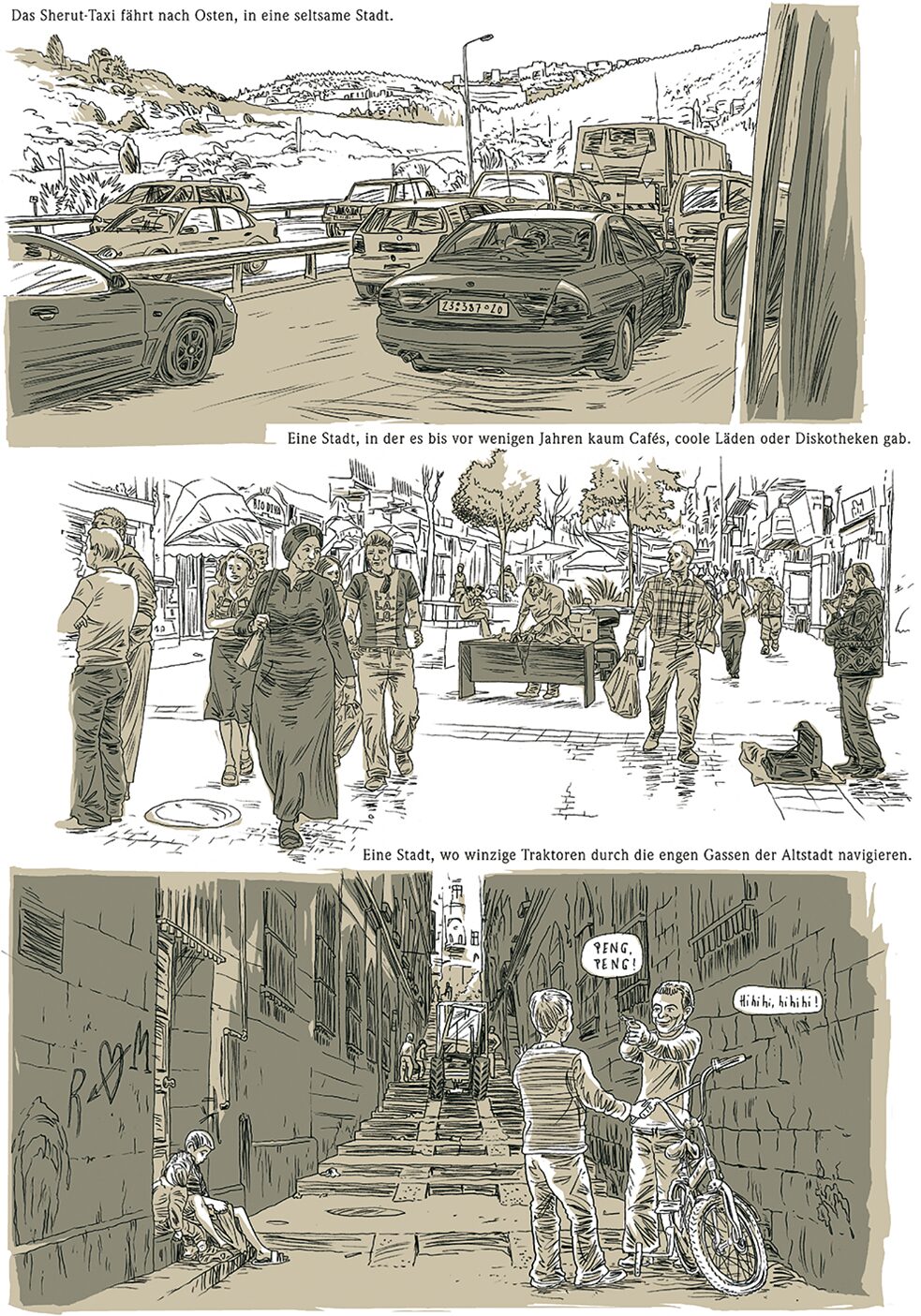 About the artist Jens Harder: 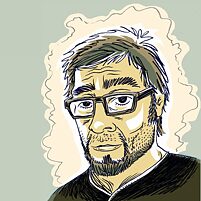 When Jens Harder draws, he is fully focused and should not be distracted (his children are then met only by his ‘evil eye’ or with an angry hiss).

Jonas Engelmann on "Ticket to God"

When engaging with the city, Harder opts for the perspective of an observer with a keen eye who tries to record each and every detail, address every single aspect. Graffiti and murals, the faithful affected by the Jerusalem syndrome, market stalls and construction sites: the accuracy of his eye and his love for detail are impressive."

The Indian comic artist Bharath Murthy converted to Buddhism in 2009 and processed his pilgrimage to the old places of work of the religious founder Siddhartha Gautama into a graphic travel report "The Vanished Path".