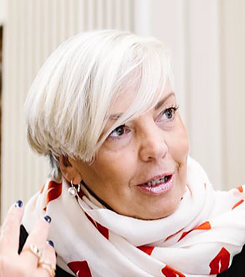 Susanne Höhn has been EUNIC Cluster President in Rome from 10/2011 until 8/2013 and she is also Vice-President of Institut Pierre Werner. 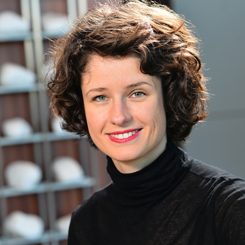 Antonia Blau is the head of the EU office at the Goethe-Institut Brussels. She has been working with different European programs in the sectors of culture, education, civil society and youth. From 2012 to 2015 Antonia Blau coordinated the establishment of an antenna of the Goethe-Institut in Marseille in the framework of the European Capital of Culture Marseille-Provence 2013. She is interested in the contact points between politics and arts and culture in an international context and holds an M.A. degree in North American Studies, political sciences and German literature from the Freie Universität Berlin. 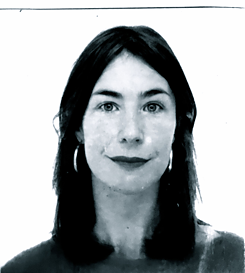 Eva Blaute is the Project Manager of TOURAB: Syria Art Space. She holds a degree in Romance Languages from the VUB (University Brussels), she’s a Master of Arts in Performance Studies and holds an MA in Conflict and Development Studies (University Ghent). In the last years she did research through travels in India, Ukraine and Tunisia. Her work experience includes being the general manager of the international performance group Needcompany and the artistic advisor of performer Mohamed Toukabri. She is passionate about arts and culture, history, politics and philosophy. 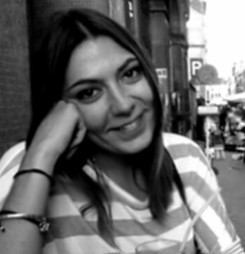 Alicia Belda is the Project Assistant for TOURAB: Syria Art Space. She holds a degree in Political Sciences and Public Administration from the University of Valencia (Spain) and a MA in European Studies from Leiden University (The Netherlands). In the last years she has lived in 5 different countries; France, the UK, Malta, The Netherlands and Belgium. Her work experience includes the European Parliament, the Spanish Embassy in Malta and the Maltese Presidency of the Council, among other institutions. She is passionate about European politics, education and social policy, cooperation with developing countries and electoral processes. 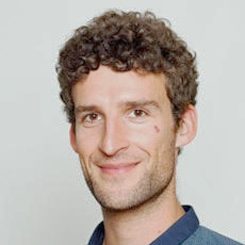 Thomas Küchenberg is in charge of press and public relations at the Goethe-Institut Brüssel, where he is also active in the cultural department. He has worked in the cultural field as a museum educator at IKOB – Museum for Contemporary Art and in the social field in a centre for asylum seekers in Eupen (Belgium) as well as a youth worker for Association Seuil in Paris. He holds a Master of Arts in African Studies (University Leipzig) and a degree in intercultural and linguistic studies (University Strasbourg). 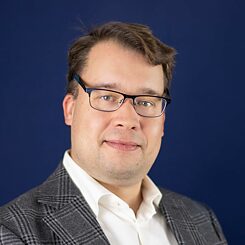 Benjamin Panten is Online Editor and Social Media Manager at the Goethe-Institut Brussels. He has studied Political Science and History at the University of Leiden and the VU Amsterdam and holds an MA in History. First work experiences include the Wiardi Beckman Foundation and the Montesquieu Institut. He is especially interested in European Politics, Easter-European History, Transatlantic Studies and Bulgarian Literature. 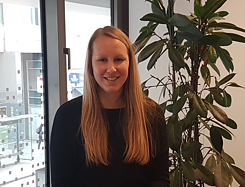 Sophie Heitzer was born in Landshut (Germany) in 1996. After finishing secondary school, she completed an apprenticeship as an industrial clerk. In order to gain access to higher education, she attended a vocational secondary school for one year and graduated with a entrance qualification for studies at universities of applied sciences focusing on international business. Sophie Heitzer has been studying 'International Relations & Management' at the Ostbayerische Technische Hochschule Regensburg since October 2016.
In the course of her studies, she has been working as an intern in Public Relations and Information at the Goethe-Institut Brussels since February 2018.