An Interview with Michael Ballhaus
“My Film School Was The Cinema” 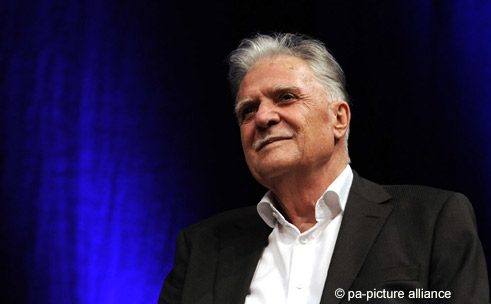 As a cameraman Michael Ballhaus made cinema history. At the 2016 Berlinale the 80-year-old is going to be awarded an Honorary Golden Bear. Goethe.de had a chat with the born-and-bred Berliner about his extraordinary career.