A Sustainable Film Industry
The Show Must Go Green

The film industry is taking action 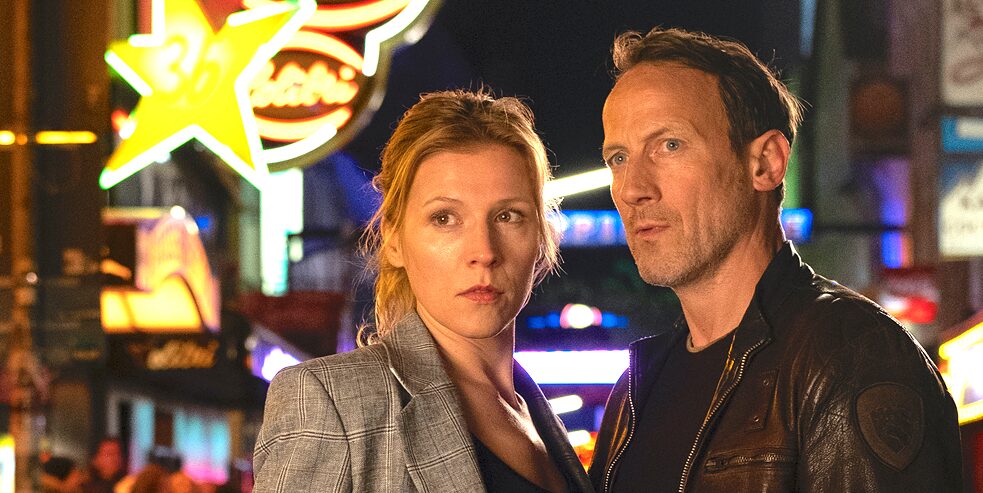