There are situations in life that awaken awareness of queer identity and spark political engagement: Very personal experiences were shared with us for Queer as German Folk, each a tile in the mosaic of queer history. 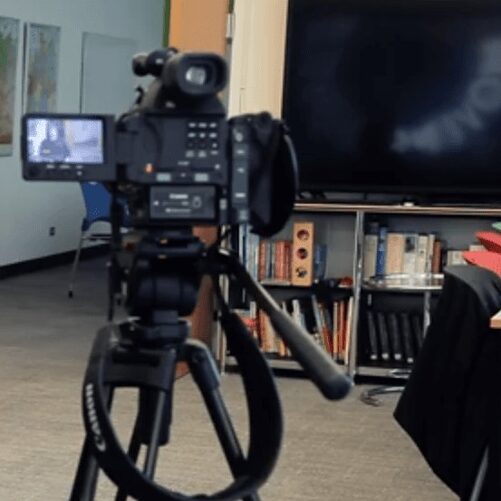 The Stonewall Uprising fundamentally changed our perception of queer people and opened up new possibilities of articulation for LBGTQ* people themselves. Queer resistance existed before, in the Weimar Republic, for instance, or in the civil rights movement in the U.S. Stonewall, however, was the beacon from which the LGBTQ* movement was constituted and diversified, a moment in history after which nothing could be the same. Most queer people experience such Stonewall moments: Individual situations, or people who fundamentally impact their lives, leading to a sharpening and personal awareness of queer identity. For Queer as German Folk, some have shared their experiences of such life situations with us.

Back to the project “Queer as German Folk”