documenta 15
A new era of documenta with ruangrupa

ruangrupa is also a longtime partner of the Goethe-Institut Indonesia and has been involved in various projects and collaborations. In 2015, when the Goethe-Institut Indonesia organized the German Season together with the German Embassy Jakarta and the German-Indonesian Chamber of Commerce and Industry EKONID, Ade Darmawan and influential German artist Tobias Rehberger joined forces for the project “Market Share”, which explored public spaces and urban realities in Jakarta. The participating artists from both Indonesia and Germany developed their works over several weeks at a traditional Indonesian market in the south of Jakarta, partly in cooperation with the local dealers and sellers. 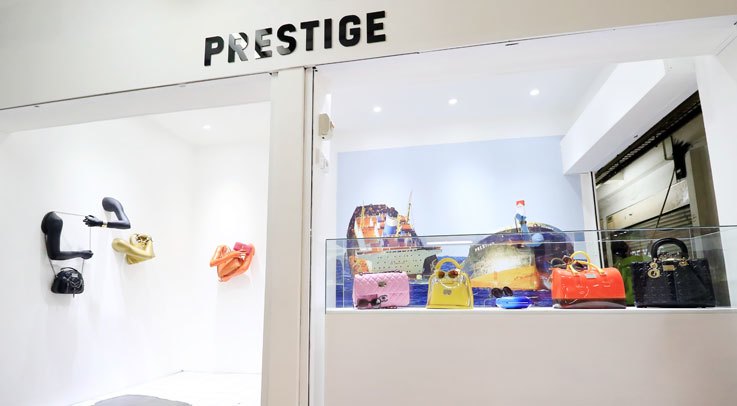 New momentum for the documenta

“Our curatorial approach aims at a different community-oriented model of resource usage – economical, but also taking ideas, knowledge, programs and innovations into account. If documenta was launched in 1955 to heal war wounds, why shouldn’t we focus documenta 15 on today’s injuries, especially ones rooted in colonialism, capitalism, or patriarchal structures, and contrast them with partnership-based models that enable people to have a different view of the world?”

Katrin Figge works as a freelance journalist in Berlin.