​As an adaptation to COVID restrictions, the Goethe-Institut created New Nature Research and Development Grants. 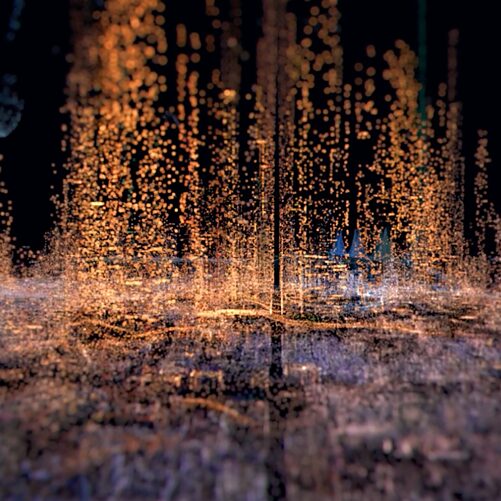 Existing New Nature Participants were invited to submit proposals, in which they outlined collaborative research projects across disciplines and countries. Twenty-one grants of €2,500 per participant were awarded non-competitively to a total of 6 projects.

The proposals were evaluated by an independent jury, composed of: 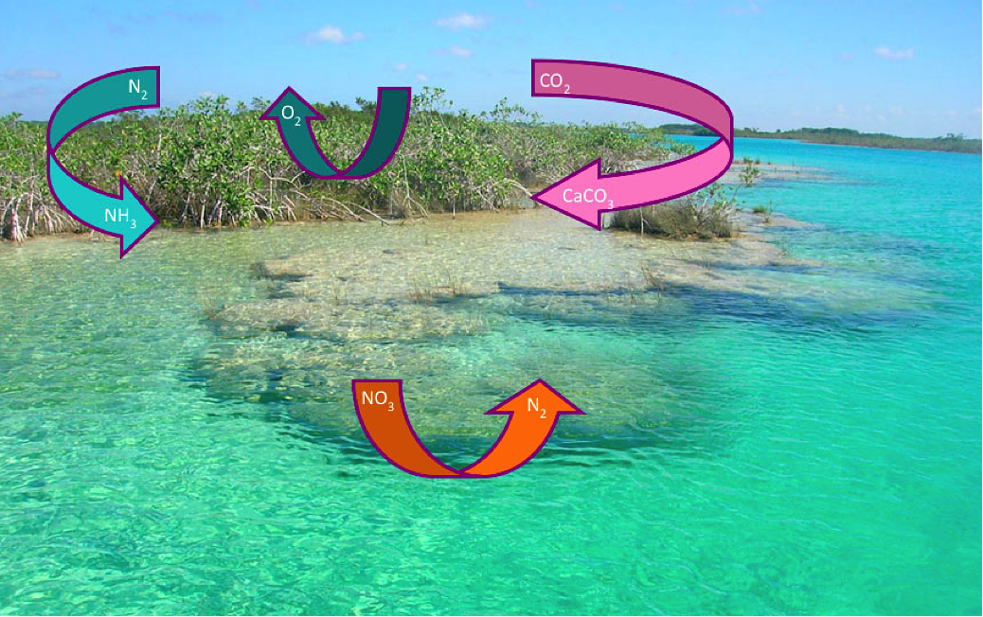 The following projects will receive the New Nature Research and Development Grants:

The Next Billion Years - an immersive experience (DE/US)

The works-in-progress will be presented to New Nature participants, partners, and potential funders in early December. 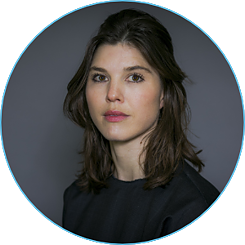 © Axel Mosch Christina Landbrecht is the director of the art program at the Schering Stiftung. Born in Munich, she moved to Berlin to study art history and business administration at Humboldt-Universität zu Berlin. She subsequently worked as curatorial assistant at the Berlinische Galerie – Museum of Modern Art, where she later took the position of assistant to the director, Dr. Thomas Köhler. When the excellence cluster “Bild Wissen Gestaltung” (Image Knowledge Gestaltung) was established at Humboldt-Universität, she returned there as a research associate and to write her dissertation. Entitled “The Problem and Potential of Artistic Research,” the PhD-thesis deals with the relationship between the natural sciences and the visual arts since the 1990s.

The Schering Stiftung promotes the life sciences, the contemporary arts, as well as scientific and cultural education. A key focus of the Foundation’s activities is on projects at the interface of science and art. This includes exhibitions and dialogue formats that bring together scientists, artists, and the general public. 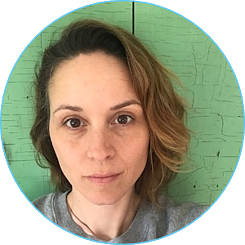 © Marie-Pier Gauthier this rich narrative laboratory for the past eight years. Whether it’s digital creation on mobile phones or on the web, interactive installations or virtual or augmented reality projects, she supervises the execution of projects by innovative creators working at the crossroads of different disciplines. She produces projects using a range of storytelling tools, including social networks, code, design, artificial intelligence, and conversational robots. With degrees in journalism and interactive production, Marie-Pier has collaborated on more than 100 interactive works (including The Enemy, Do Not Track, and Way to Go) which have received more than 100 awards in Canada and abroad.

The National Film Board of Canada (NFB) is one of the world’s leading digital content hubs, creating groundbreaking interactive documentaries and animation, mobile content, installations and participatory experiences. NFB interactive productions and digital platforms have won 100 awards, including 18 Webbys. 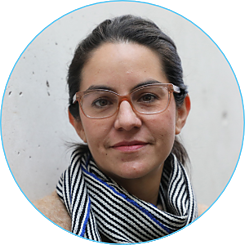 © Museo Experimental el Eco Paola Santoscoy is a curator and writer on contemporary art based in Mexico City. She is currently director of the Museo Experimental el Eco in Mexico City. In 2013 she co-directed with Brazilian curator Marcio Harum the 11th edition of SITAC (Simposio Internacional de Teoría de Arte Contemporáneo) in Mexico City, titled Being-with-one-another. In 2011 she was adjuct curator for the 8th Biennial of Mercosul, Porto Alegre, Brazil. In 2010 she curated the exhibition The Nature of Things for the 1st Biennial of the Americas in Denver, CO. She holds an MA in Visual and Critical Studies from California College of the Arts in San Francisco. She has worked in various exhibition spaces and institutions in Mexico City: La Panadería (2000-2001), Museo de Arte Carrillo Gil (2001-2003), and Museo Tamayo Arte Contemporáneo (2004-2007).

Conceived by the German artist Mathias Goeritz and the Mexican businessman Daniel Mont, Museo Experimental el Eco first opened in 1953 as a visionary project dedicated to show the art of its time. A museum with no collection, El Eco was itself an “experiment” of what Goeritz called Emotional Architecture. Since 2004 it is part of UNAM (Universidad Nacional Autónoma de México). As a university museum, El Eco is a space where artistic practices are activated around a site-specificity. It operates as a resonance box and tension between the artistic legacy of modernity and the problematics that emerge form the contemporary art practice. As a university space, it also works as a platform for knowledge that favors experimentation, critical freedom and diversity.