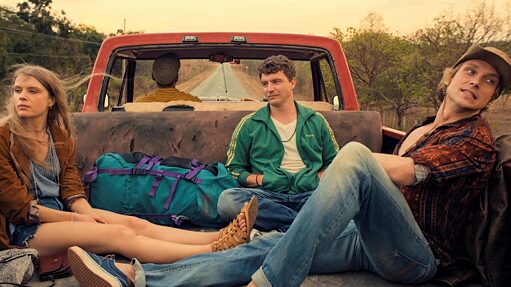 Funeral for a Dog

The Goethe-Institut Toronto is excited to present the Canadian Premiere of 'Funeral for a Dog'. Thomas Pletzinger adapted his acclaimed debut novel into an eight part series and we are thrilled that he will be with us in person to introduce the first episode of the series at the new Goethe Community Space.

After the screening, stick around for questions and a brief workshop on the process of adapting fiction to the screen.

We look forward to welcoming you!

''Thomas Pletzinger’s first ­novel, “Funeral for a Dog,” is about sex, love, Brazil, a form of ménage-­à-trois, children’s books, Finland, dogs, Ping-Pong, New York — in short, the good things. But more than anything else, it is about what happens when a thing is lost: a Brazilian police dog loses a leg, a German-­Finnish love triangle loses a member, a boy loses his friend, a woman loses her baby, an ethnologist loses his calling, a journalist loses his way.

It is relatively rare for contemporary German fiction to be translated into English, and unreservedly rare for a first novel by a young and largely unknown German writer to be published with such fanfare. “Funeral for a Dog” is full of strangeness, but it is not satirical strangeness or magical strangeness. It is, instead, realistic, and its main theme is the strangeness of loss. Given that the book centers on loss experienced as figurative and literal exile, it is bound to call to mind for readers of German fiction the haunting works of W. G. Sebald. What’s more, as in Sebald’s books, “Funeral for a Dog” is interspersed with illustrations that depict not central scenes but enigmatic details like a children’s drawing on a receipt. In contrast to Sebald’s writing, however, there is a great deal of beer-drinking and a great deal of blood. This extreme element (there is also a fair bit of vomiting) led some European readers to group it with a work at the opposite end of the German literary spectrum, one published the same year as “Funeral for a Dog” (2008): Charlotte Roche’s “Wetlands,” a phenomenally explicit (and phenomenally popular) book about sex, sexual fluids, sexual hygiene and the lack thereof. Though a ménage-à-trois is at the heart of Pletzinger’s novel, and though one narrator repeatedly mentions the dried menstrual blood he is unable to wash off, this is not done for shock value and does not feel gratuitous. In other words, the book has known such success not because it is in any clear literary lineage, nor because it discusses extreme states and epochal events, but simply because it is brilliantly constructed and finely written.'' 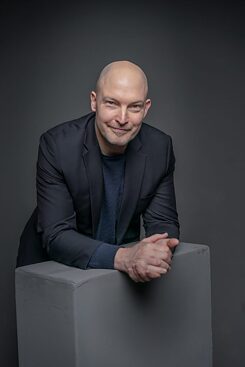