At the end of October 2020, the series continued in Mexico City, where Max Czollek spoke to three independent curators from Mexico City: Violeta Horcasitas, Clara Bolívar (Tlaxcala3) and Alí Cotero (Tlaxcala3). They discussed the current state of critical curatorial practices, both within the context of the Mexican museum and outside it. They also examined the structural and social “walls” one encounters in Mexico. 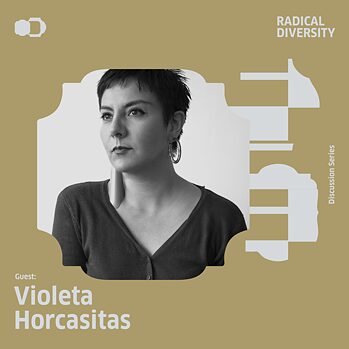 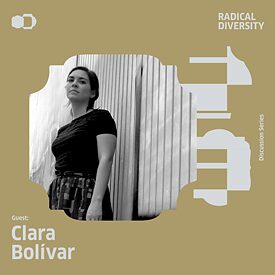 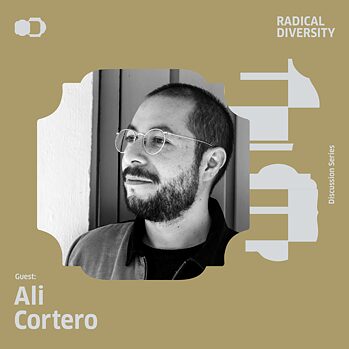 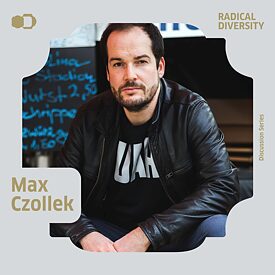 Back to "Radical Diversity"