From June 18 - September 25, 2022, the fifteenth edition of documenta takes place in Kassel. The Goethe-Instituts in North America are taking this as an opportunity to invite a group of local curators from Canada and the USA, who are pursuing similar approaches in their work, to Kassel and to engage in an exchange with each other.

With ruangrupa, for the first time an artists' collective has been tasked with the artistic direction of the documenta 15. The ten-member collective was founded in Jakarta in 2000 and operates an art space there, realizing exhibitions, festivals, publications and radio formats.

Ruangrupa pursues a participatory curatorial approach for documenta 15, focusing on partnership models and interdisciplinary approaches. This approach is in line with current trends that reframe the role of curators as classic "gatekeepers" and situate the work and impact of curating more in community-building - inclusion rather than exclusion.

The focus of the curator's exchanges will be on partnership models of curating, explicitly anti-racist ways of working, and innovative approaches to social inclusion and community building.

The following curators from Canada have been invited to Kassel: 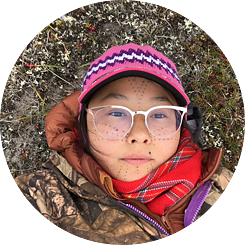 assinajac | © assinajac Asinnajaq is an urban Inuk from Inukjuak, Nunavik and lives in Tiohtià:ke (Montreal). Asinnajaq’s art practice spans many mediums from film to performance video, to curation and much in between. She co-created Tilliraniit, a three day festival celebrating Inuit art and artists. Asinnajaq wrote and directed Three Thousand (2017) a short sci-fi documentary. She co-curated Isuma’s presence in the ‘Canadian’ pavilion at the 58th Venice Biennale. She was long listed for the 2020 Sobey Art Award. She co-curated the inaugural exhibition INUA at the Qaumajuq. 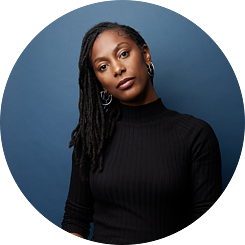 Diane Gistal | © Orphée Okito is an independent curator and founder and Executive Director of Nigra Iuventa, a Montreal-based non-profit organization that celebrates Black and Afro-descendant diverse heritage and history through visual and media arts. By combining creativity and erudition, the organization aims to elevate and amplify the voices of Black artists both locally and internationally. Nigraiuventa.com 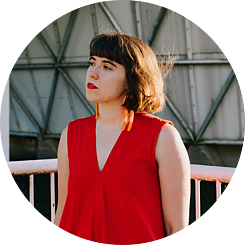 Layne Hilton | © Andreea Muscurel Layne Hinton is a curator, artist, cultural strategist and creative producer based in Toronto, Canada. She is the Co-Director and Co-Curator of Art Spin, a not-for-profit arts organization operating since 2009 with a focus on ephemeral strategies for public art programming. Hinton focuses on curating through a site-responsive approach, working across different neighbourhoods to animate alternative spaces that are often overlooked. Throughout her 12 years with Art Spin, her socially based curatorial practice aims to recontextualize unique spaces as a platform for approachable and shared experiences. Her interest lies in collaborative commissions that involve working closely with artists to develop projects that span all disciplines, creating new connecting points between diverse audiences.  laynehinton.com

In the run-up to the fair, there was a discussion about possible anti-Semitic tendencies among the curators of documenta 15, especially from the ranks of ruangrupa and some groups associated with them. Jewish artists from Israel were not invited, and on the first day of the fair a work by the group Taring Padi with clearly anti-Semitic content was exhibited, and subsequently removed after strong reactions of the public. At this point, we would like to explicitly distance ourselves from content of this kind and anti-Semitism in any form.

documenta 15
A new era of documenta with ruangrupa

Indra Ameng and Mirwan Andan go in search of the wounds of today, especially those rooted in colonialism, capitalism, or patriarchy.

Farid Rakun and Daniella Fitria Praptono about the development, practices and organizational structures of ruangrupa.

In an interview with Goethe-Institut Indonesien, Ade Darmawan and Reza Afisina talked about the expected influences of documenta on ruangrupa and the art scene in Indonesia.

Gudskul on Sharing of Knowledge at documenta 15.

Reza Afisina and Iswanto Hartono
"Going with the Flow"

Reza Afisina and Iswanto Hartono about the ruru-Haus and their time of preparation in Kassel. 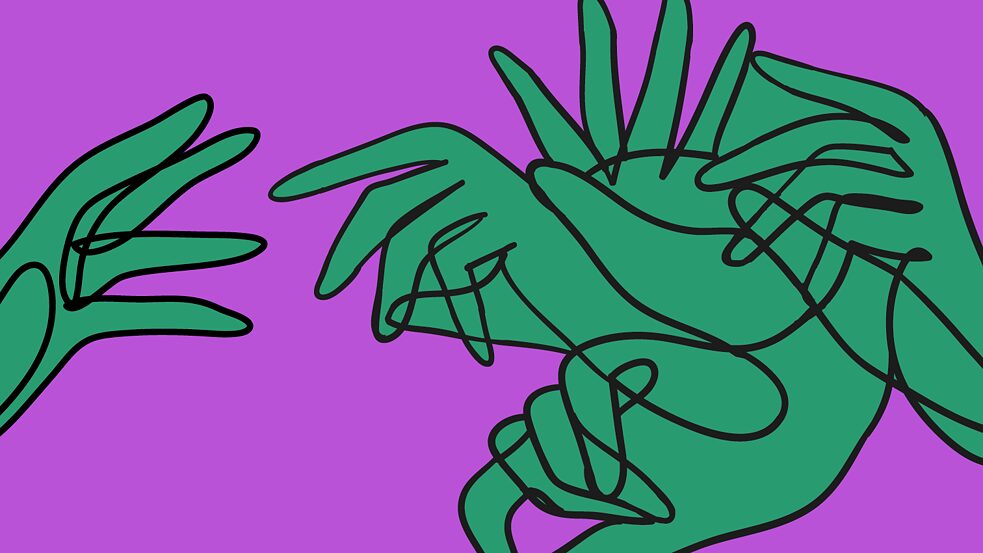