German film is a programme focus for the Goethe-Institut Canada. On this page we provide you with an overview of current events, online offerings, the various film series, reviews of highlights of the programme work and other information about German film. 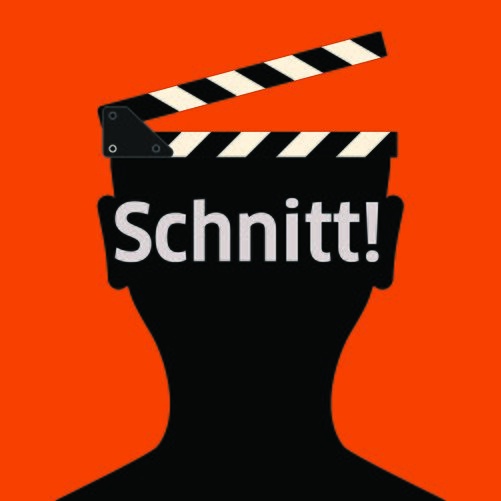 While the public can recite the names of famous German actresses, the women behind the camera often go unrecognised. We introduce ten women from the German film scene everyone should know.

Berlinale 2020
Winds of change and fresh faces at Potsdamer Platz

Some big changes are coming to Germany's biggest and biggest-name film festival this year. Here’s the lowdown on what’s new at the Berlinale 2020.

In January 2020, the Goethe-Institut Montreal showed the film "Shoah" by Claude Lanzmann in its entire length of about 9 hours in three parts in cooperation with the Cinématèque Québécoise. Each screening was preceded by an introduction by an expert. These texts are now available.

Claude Lanzmann made his monumental documentary Shoah, on the systematic extermination of Jews in Europe by the German Reich, without using any archive material. For eleven years, the filmmaker filmed former sites of mass murder and tirelessly identified and questioned survivors, witnesses and former perpetrators. The result is a 9.5-hour film that wrote film history – and counts as one of the most important films ever made.

Toronto
Lose my Self

A portrait of Sandra Hüller
Whether in the Cannes hit comedy “Toni Erdmann” or the exorcism drama “Requiem”, the prolific Sandra Hüller commands the screen, winning 3x best actress at the Berlinale, a European Film Award & the Toronto Film Critics Association Award.

Presented in October at the TIFF BELL LIGHTBOX Toronto

Achtung Film!, the Goethe-Institut’s monthly film series, will be presented the first Thursday of every month at the Cinéma du parc in Montreal. The focus remains contemporary German cinema in all its diversity and richness, from fiction to documentary, established to emerging filmmakers, from entertaining to challenging films.

Goethe-Cinema, the Goethe-Institut Ottawa’s monthly film series, will be presented on a Friday at the Amphitheater, Saint-Paul University in Ottawa (please see programmation for exceptions).

With the Goethe-Institut’s new series in Québec City, Cinéma Goethe, cinéphiles will be able to keep abreast of contemporary German cinema in all its diversity from fiction to documentary, emerging to established filmmakers, entertaining to challenging films. Presented at Cinéma Cartier once a month on the second Wednesday of each month.

The "Überblog" of the Goethe-Institut Montreal contains, among other things, a number of reviews matching the film programme.

Follow our festival news, reviews and background stories on the latest in German film!